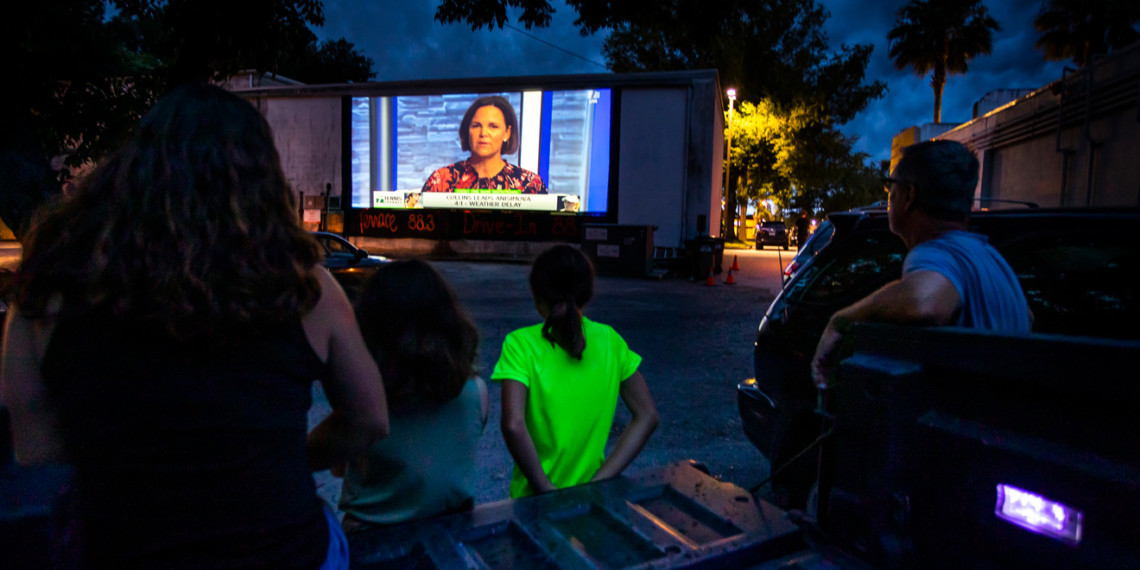 The live music and film industries have started using drive-in events to safely engage consumers during the Covid-19 pandemic beyond the virtual space. Live sports including tennis, which are returning to fanless stadiums, might be next to leverage the social distancing-friendly experiential marketing tool.

To kick off the Credit Bank One Invitational in Charleston, S.C. on June 23, tournament sponsor Tennis Channel held its first live, drive-in viewing event. The network partnered with the local Terrace Theater to host the pop-up activation for guests in 26 cars.

Neil Roberts, executive director of marketing for Tennis Channel, said the brand wanted to offer an alternative way for fans to comfortably watch the opening night matches, and to build awareness for the tournament, which runs through June 28.

“Whether we are activating at the U.S. Open or Indian Wells, my team is always thinking outside of the box to engage fans with the sport and acquire new tennis fans whenever possible,” Roberts said. “The drive-in experience put like-minded fans in a group setting that was almost as good as being in the stadium. It also presented an opportunity for us to help a local business in the Charleston area, while allowing people to watch Tennis Channel in a fun, unique environment.” 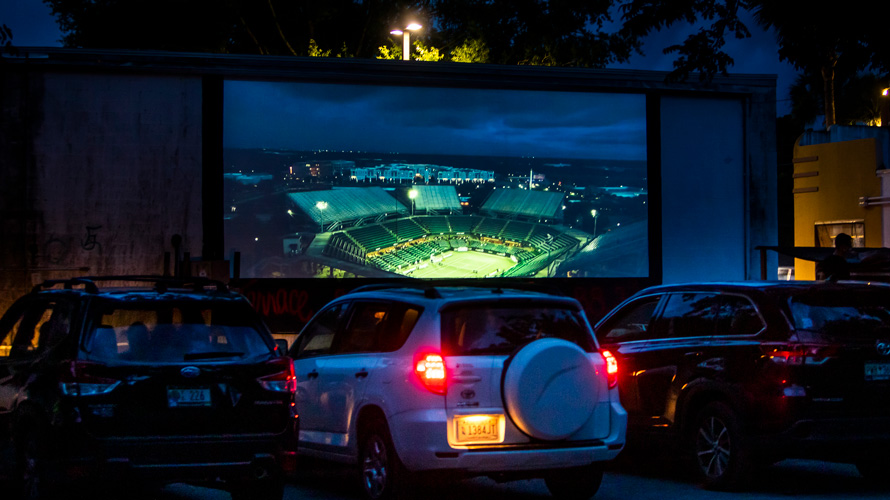 Fans could RSVP on social for the event, which hosted 26 cars.
Mic Smith Photography
Tennis Channel’s digital team put a call out on social media for local residents to RSVP for free, with invites granted on a first-come, first-serve basis. During the event, each car received free snacks, drinks and branded swag.

The brand’s onsite team encouraged guests to post about the event with the tournament hashtag #CreditOneBankInvitational to boost awareness. Roberts said the brand will measure success based on social coverage, as well as earned media coverage.

“Depending on the tournament, time zone and the state of the current pandemic, we will definitely look at other drive-in partnerships. Either way, we are thrilled to be able to give our community, both in Charleston and nationwide, something to root for in a very disparate time,” he said. “Tennis is an amazing sport to unite fans from all over, and we hope that this first-of-its-kind drive-in event shows fans that we are willing to pull out all the stops for them, no matter the situation.”

The Credit One Bank Invitational, the second major tennis event to occur in the U.S. since the Covid-19 pandemic, is part of the (Re)Open Tour, a series of tennis events and exhibitions. Global sporting events including the 2020 U.S. Open and the 2020 Western & Southern Open are slated to occur later this summer without fans in attendance.