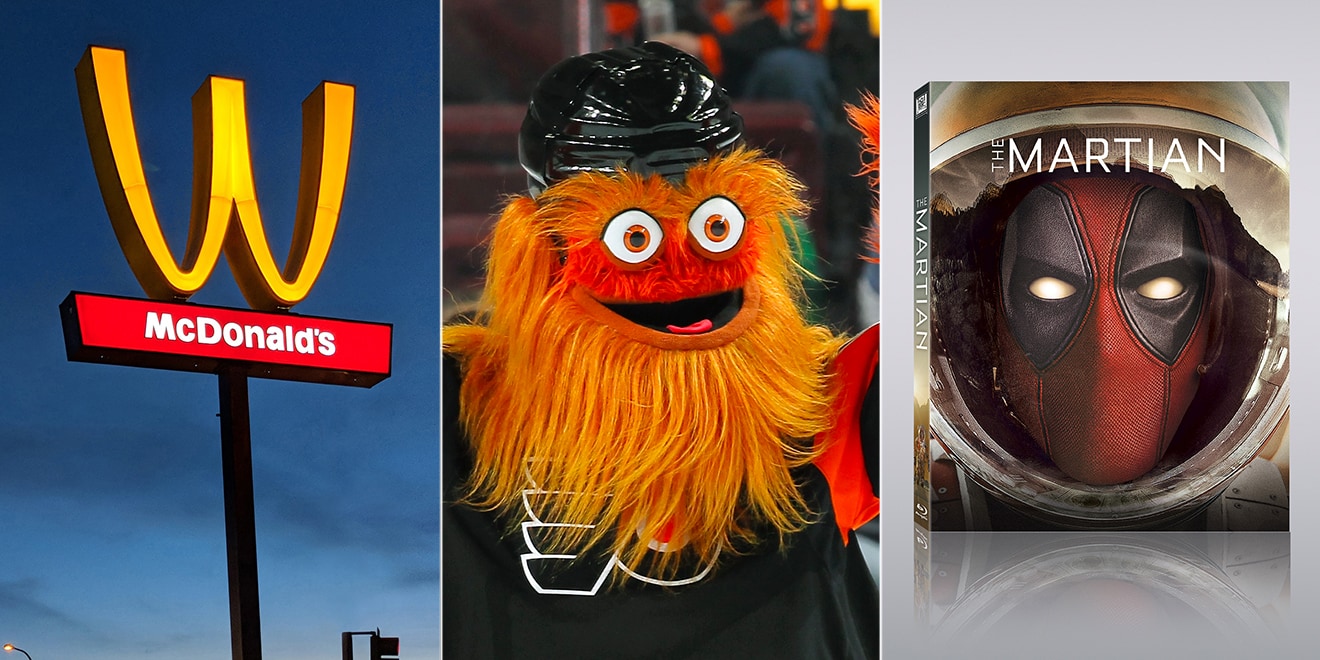 McDonald's flipped out, Gritty weirded his way into our hearts, and Deadpool invaded everything in 2018.

The irony of modern advertising is that many of its best creations can barely even be considered ads. Whether they’re experiences, inventions, pranks, or simply ideas that defy terminology, these marketing concepts have consistently generated some of the biggest buzz a brand could hope for.

So now that you’ve hopefully seen our picks for the 25 best ads of 2018, let’s look back at the 15 ad-like or ad-adjacent campaigns that made waves in the cultural waters this year: 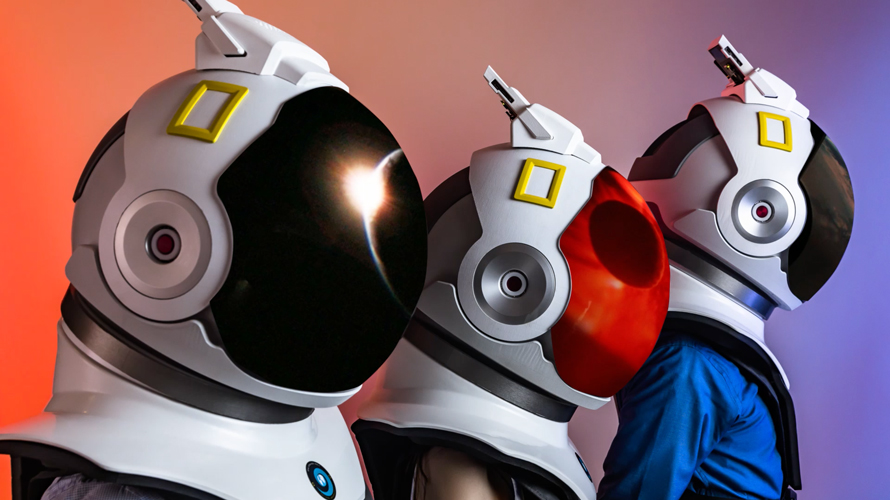 Winning top honors in Adweek’s Project Isaac innovation awards, these VR-enabled space helmets allowed users to experience stunning space footage as it would appear for astronauts orbiting the Earth. McCann New York and Tomorrow Lab made 25 of the headsets to help promote Nat Geo’s “One Strange Rock” series from Darren Aronofsky. The only downside is the limited reach of such an activation, but it’s certainly a proof of concept that many marketers are likely to keep in mind when they think about how to take VR experiences to the next level. 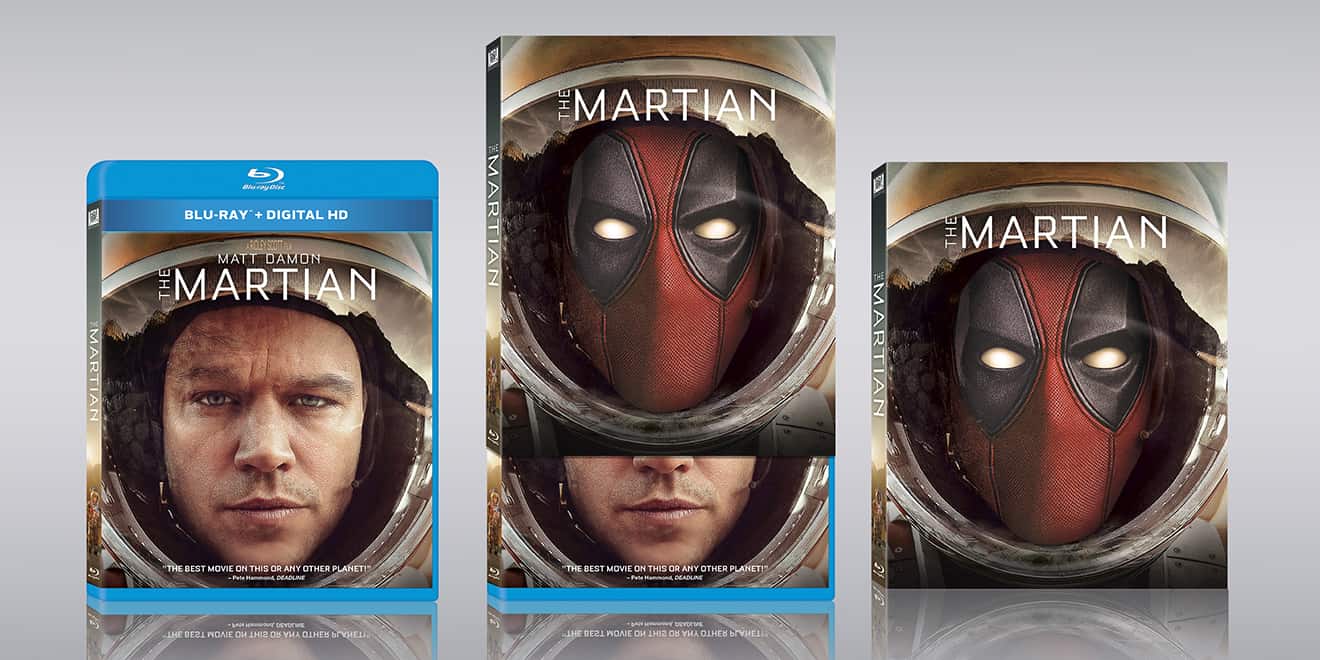 It definitely seemed like Deadpool (and his real-life persona, Ryan Reynolds) were everywhere this year, and this takeover showed that the ubiquitous antihero truly knows no bounds. Fox Home Entertainment’s in-house creative team developed the idea of a Walmart Blu-ray display in which the brand’s catalog of movies had all been photobombed by Deadpool. The results, designed by agency Neuron Syndicate, were some truly fantastic mashups as Deadpool inserted himself into City Slickers, Fight Club, Alien, Terminator and many more. As soon as the displays went live in Walmart locations, they began trending on Reddit and spreading across social media, with each edition instantly becoming a collector’s item. Originally cross-promoting Deadpool 2’s arrival in theaters, the display was revived and expanded when the sequel itself came to disc. 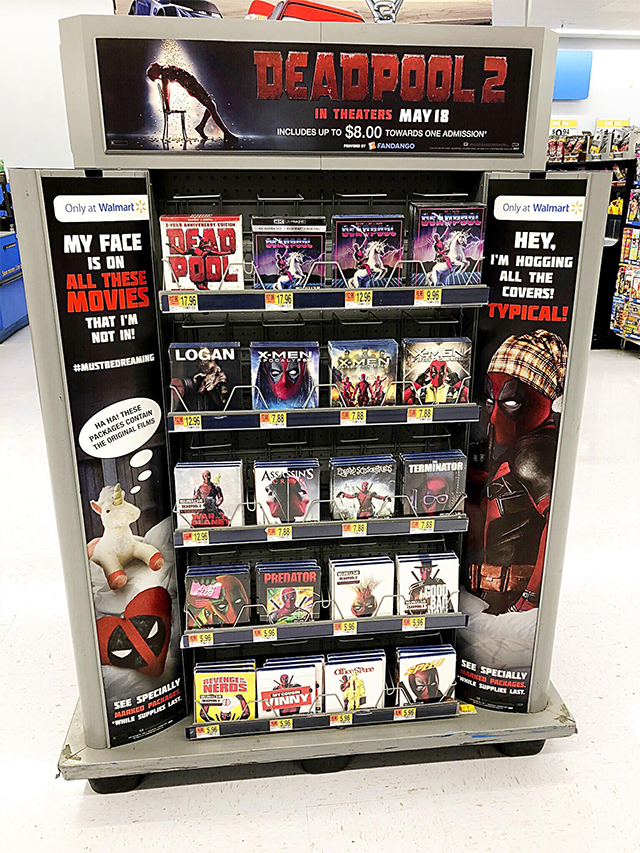 It’s a risky move to make someone do work just to make sense of an ad, but Budweiser and Brazilian agency Africa came up with an idea intriguing enough to make it feel worthwhile. The premise of the Tagwords campaign: Many famous figures have been photographed drinking Budweiser, and it would be great for the brand to leverage those moments in pop-culture history. The problem: Those photos are hugely expensive to license, if they’re licensed at all. The solution: Describe the photos with a few words in an ad, then let curious Googlers do the rest. Viewers typing in the words found the photos without Anheuser-Busch InBev having to pay a dime for licensing. While skeptics might say the approach is a bit too complicated to actually click with consumers, the campaign was a hit among the ad pros at this year’s Cannes Lions, where it won Grand Prix in Print and Publishing.

When Payless set about to modernize its image recently with a new brand marketing team, few could have expected just how much success it would have in a short amount of time. The secret weapon was Palessi, a fictional luxury footwear shop created with agency DCX Growth Accelerator. Assembled with secrecy and no trace of Payless branding, the storefront was inaugurated with a chic event where only the savviest fashion influencers got invites. But after offering to pony up hundreds of dollars for shoes that actually ranged from $20 to $40 at your local Payless, they learned they’d been cleverly hoodwinked by a stunt aimed at highlighting the surprising quality of the chain’s footwear. The resulting video was a massive viral hit, with many viewers basking in the schadenfreude of watching influencers take the bait.