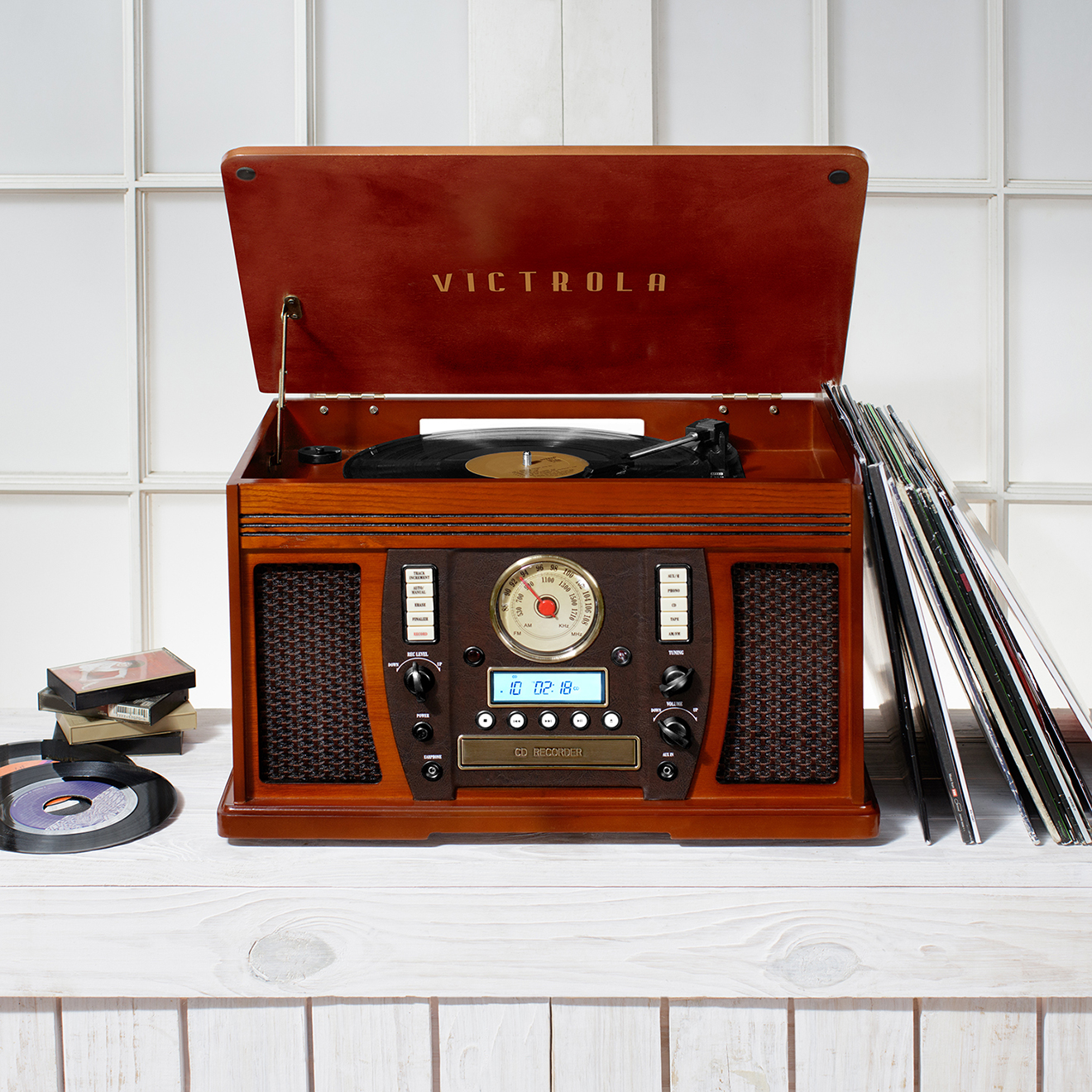 Victrola’s 3-speed mahogany turntable is Bluetooth-equipped and comes with a built-in CD player. - Credit by All images courtesy of Victrola

Three years ago, Corey Lieblein made the smartest business deal of his life. Unfortunately, the dog didn’t come with it. “I wish I owned the dog,” he says, the disappointment still palpable. 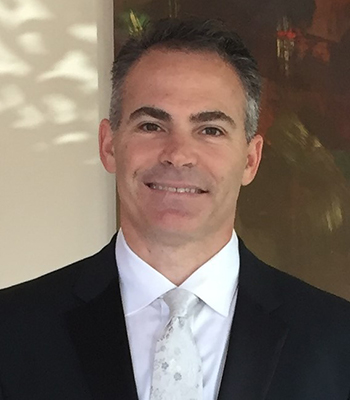 Corey Lieblein
But set the dog aside for now. Lieblein was enjoying considerable success in an unlikely niche. His company, Innovative Technology, was a leading maker of turntables—No. 1 in 2016, actually, according to NPD data. Thanks to the resurgence of vinyl records, sales of turntables were up, and Lieblein’s sales were brisk.

He also struck on an idea that had helped those sales considerably. Reasoning that retro-crazed vinyl buyers would want something suitably retro to spin it on, he’d borrowed some design touches from yesteryear—wooden cabinets, circular dials—and turned out compact home-audio systems that appeared to be plucked from grandma’s attic. He sold them at prices ($39.99-$149.99) that grandma would have liked, too.

But Lieblein still had a problem. His brand had a decent enough name as electronics companies go, but it didn’t convey much to misty-eyed, nostalgic consumers. “Innovative Technology electronics—we’d be putting that on a nostalgic wooden music center,” he says. Clearly, something had to change. “If I really wanted to let the American public know how great we are,” he recalls, he needed “a brand that’s recognizable.” 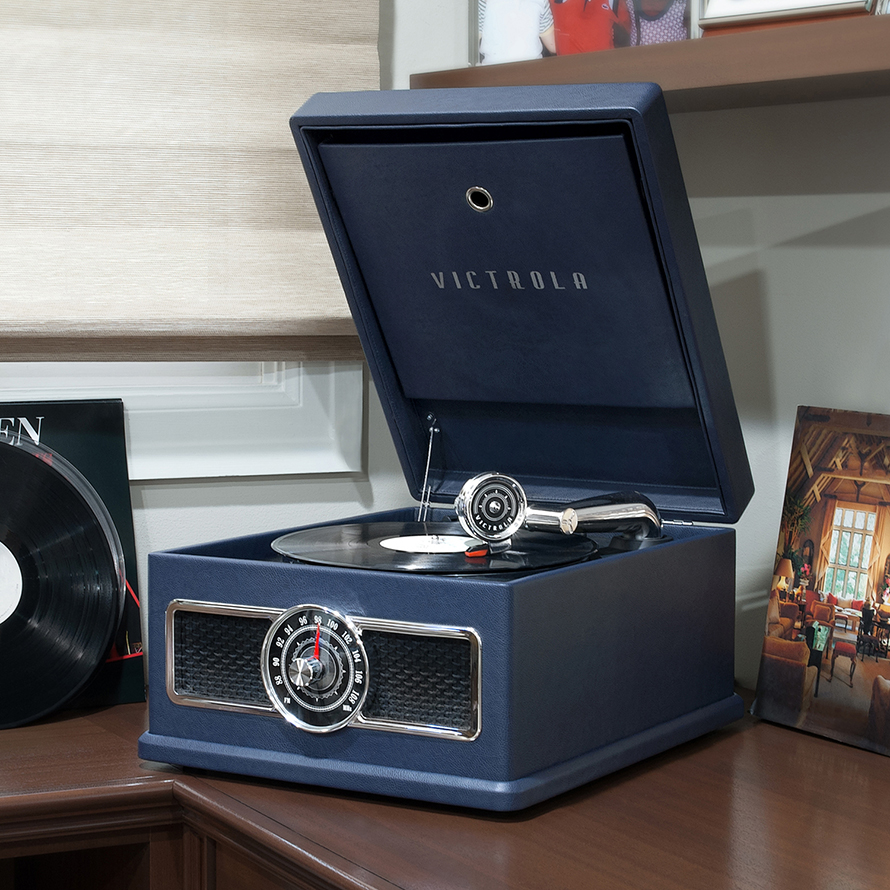 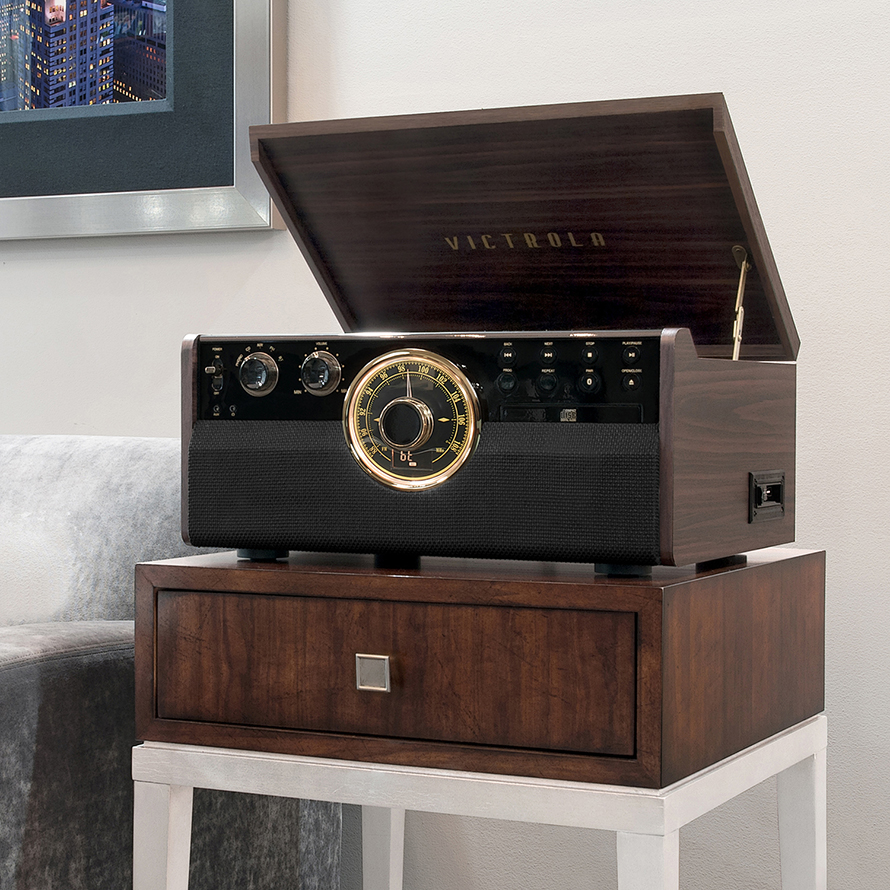 One of the lesser-known realms of branding is the business of licensing the names of once-great American nameplates that became defunct. Packard automobiles, Rheingold beer, Pan American airlines—all are once-legendary brands that vanished, only to be snapped up later for cheap by entrepreneurs who found various new uses for them. There’s actually an entire marketplace for defunct brands, and when Lieblein found himself dealing with one of these brokers, he couldn’t believe his luck.

Victrola—the most famous name in phonographs for the first half of the 20th century—was available. “My eyes lit up like a Christmas tree,” he remembers.

Founded in 1901 as the Victor Talking Machine Company, Victrola was essentially the Apple of its day. Phonographs existed before 1901, but Victrola made them cool—not just by improving the sound quality but by modernizing the look. It was Victrola that shrunk down the huge loudspeaker horn and concealed it inside the cabinet, turning an ungainly contraption into a sleek accessory for American living rooms. By 1913, Victrola was selling 250,000 phonographs a year. 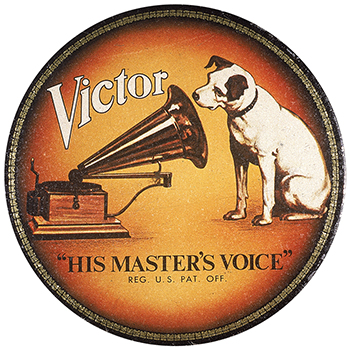 After some negotiating, Lieblein bought the rights to the name outright (for a reported six figures). Being Victrola’s new owner inspired him to go hunting on eBay, where he found older models whose stylistic components he incorporated into his own machines. These, despite their antique appearance, are Bluetooth-enabled and frequently contain CD players and radios, as well.

“We’re really combining the Victrola from yesterday and the trends of today,” Lieblein says.

For example, 2018’s lineup includes The Empire, whose dark wood cabinet and circular dial evoke equal parts Victrola and 1950s automobile dashboard, and The Madison, a turntable in deep-sea blue. (Both units are shown above.)

Regrettably for him, the one piece of Victrola he couldn’t buy was the logo—meaning, the dog. The logo was a painting by Francis James Barraud showing a terrier named Nipper staring curiously into the horn of a phonograph, recognizing “his master’s voice” (or so the caption said). It became Victrola’s official badge in the early 1900s and, after buying the brand in 1929, RCA kept it. (In fact, RCA added a second dog, named Chipper, in 1991.) And Nipper and his Victrola remain one of the most recognizable brand logos of all time.

Which means that Lieblein’s products carry on the famous Victrola name—just without the pooch. It’s no great hit to sales. The wooden consoles alone crank some $150 million a year. But still.

“I’d love to have Nipper,” Lieblein says. “Maybe one day they’ll sell it.”