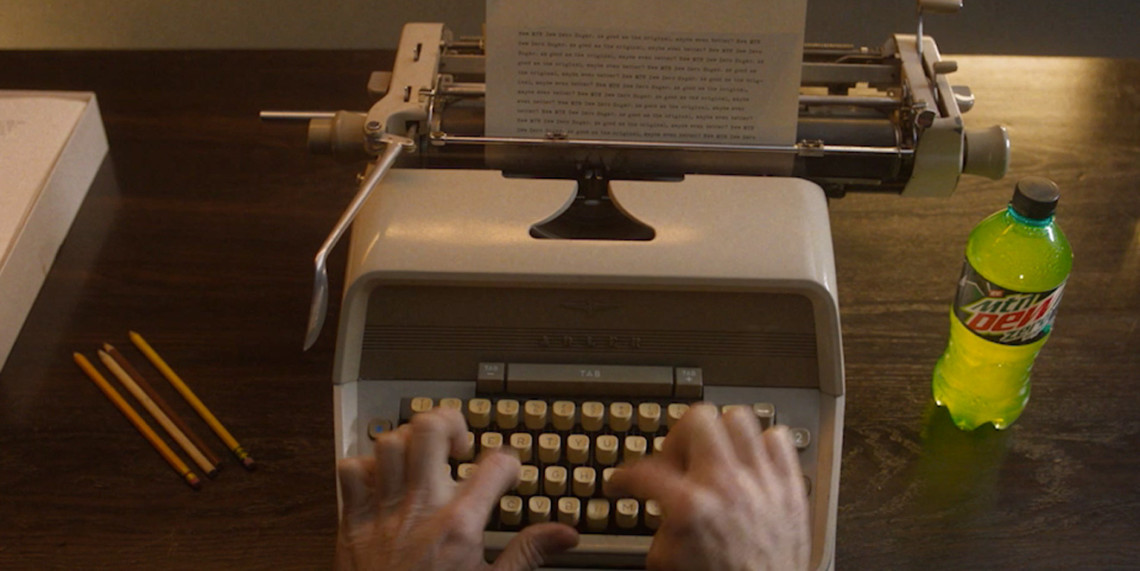 
In a teaser released yesterday, it appears that  the soda brand will be parodying Stephen King’s The Shining by referencing the horror flick’s typewriter scene. The 10-second clip shows hands on a typewriter repeatedly typing: “New MTN DEW zero sugar. As good as the original, maybe even better?”

Also new in Super Bowl teasers: MC Hammer can’t touch his keys with Cheetos dust on his fingers; Jonathan Van Ness is freaking out about boring pretzels and Pop-Tarts is saving the day.

Read more: Mountain Dew’s full 30-second ad will follow the soda brand’s trend of highlighting various versions of the drink rather than the primary product.


NBCUniversal finally shared details about its upcoming streaming service, Peacock, at an investor day yesterday afternoon at its 30 Rock headquarters in New York. The service will officially debut nationally on July 15—following a soft launch to Xfinity Flex and X1 customers on April 15—and will have three different tiers: Peacock Free, which is (you guessed it) free, will feature 7,500 hours of movies and TV content; Peacock Premium ($4.99 per month, but free for Xfinity and Cox subscribers) will include original shows, 15,000 hours of movies and TV content, and other perks; subscribers can purchase an ad-free version for an additional $5 per month.

International president Erick Haskell spoke at the National Retail Federation’s conference in New York this week about some of the lessons Allbirds has learned since its launch in China, where brand awareness was “extremely low, to be quite frank.” One of the most surprising things about Tmall, he said, is that it’s a largely mobile platform: 95% of the business Allbirds does in China is mobile, versus about 55% in the United States.

In addition, 80% of consumers on the platform leave feedback, which has allowed Allbirds to respond quickly. “When we launched in China, we got immediate feedback from Tmall consumers about the fit of the shoe, which was something we had … not heard in rest of world, so we made changes to react to the needs in the China market,” Haskell said.

(To learn more about the practical skills required to excel in a disruptive marketplace, check out the free interactive courses available through Adweek’s Institute for Brand Marketing in collaboration with IBM Watson Advertising.)

Read more: Allbirds has used livestreaming to connect with customers on Tmall, which works well because customers like to talk about their experiences immediately—Alibaba even allows viewers to buy products directly from those livestreams.

Why Lowe’s and Target Brought Their Technology Teams In-House


While off-the-shelf technology works for smaller brands, retailers the size of Lowe’s and Target sometimes struggle to find solutions that fit. And, when they outsource their tech needs, the result is often dreaded silos in which staff can’t collaborate.

Speaking at the National Retail Federation’s event this week in New York City, chief information officers from both companies cited rough Cyber Mondays as factors in the decision to bring tech in house, but that the transition did require a culture change. For Target, the 2013 data breach had shattered the tech team’s confidence, said Mike McNamara, evp and CIO at the retailer. Insourcing was a way to turn things around through streamlining and focusing on what’s most useful to consumers. Lowe’s evp and CIO Seemantini Godbole said that for smaller retailers, it might be better to just bring top priority services in house—but to make sure to invest in top talent.

Ad of the Day: Arby’s Put Its Hat on Rival Mascots in a Fashion-Forward Power Move

While Burger King is out trolling every clown in town and Wendy’s is eviscerating any rival who sets foot on Twitter, Arby’s has found a slightly less combative way to have some fun with its competitors.

For National Hat Day (truly a holiday honored by all) Wednesday, Arby’s posted a series of images on Instagram featuring fast-food mascots wearing its iconic brown hat, a stunt developed by Publicis agency Moxie. The caption read: “Let’s be honest, our hat makes everyone look good.” 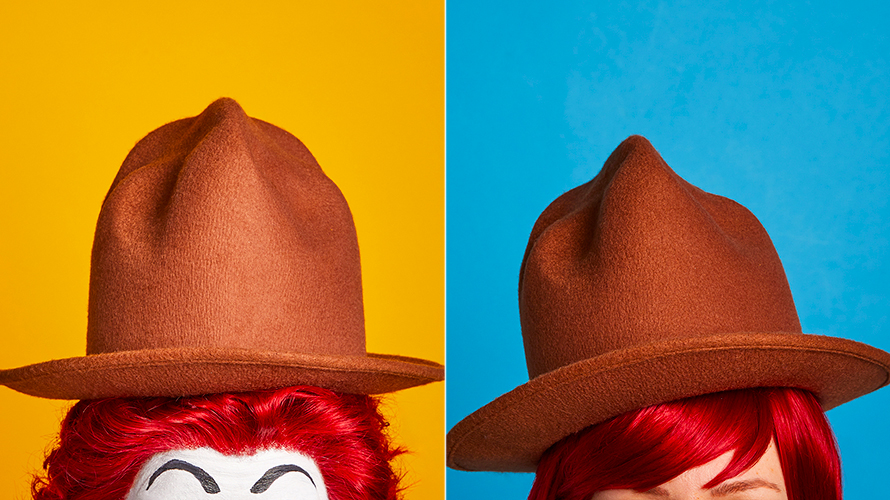