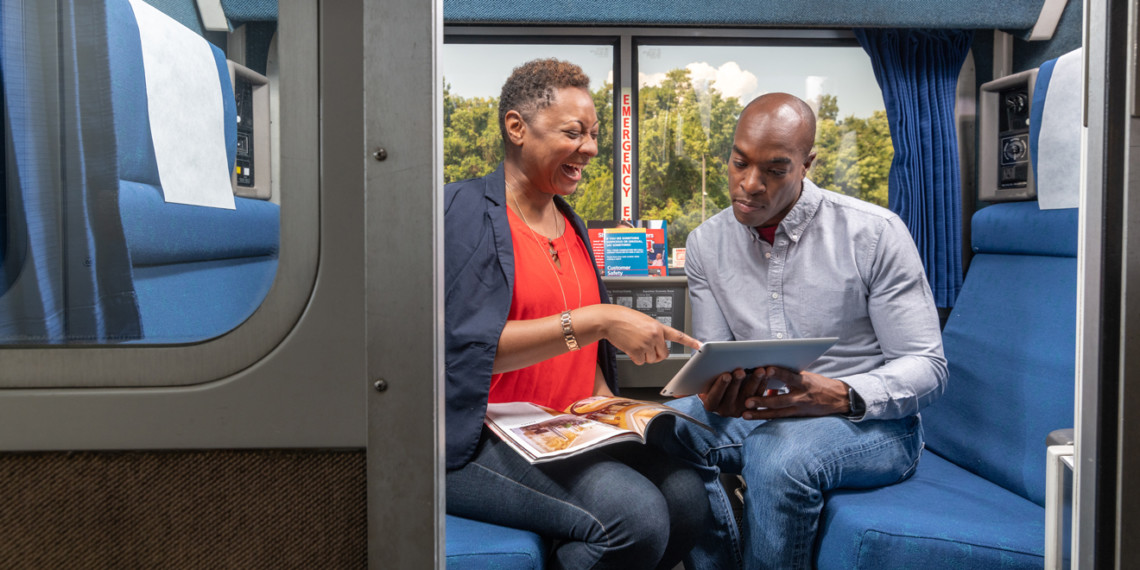 A private compartment with a door that shuts—and one that's on sale, too? Yeah, they'll take that deal. Amtrak

In 1946, the Association of American Railroads produced a report aimed at calming the fears of a membership panicked about the airline industry stealing its passengers. The essence of the AAR’s message was this: While trains could never compete with air travel’s speed, they did have one unassailable advantage: the private compartment.

“In the sleeping car,” the report said, “the railroads have at their disposal a travel conveyance which provides a standard of comfort not available to other forms of transportation.”

Little did this long-forgotten report’s authors know how prescient those words would be 74 years later.

On July 7, Amtrak launched a summertime promotion that lets anyone who books a roomette (basically, a cabin of about 4×7 feet with two seats that convert to bunk beds) to bring a companion along for free. And while the offer is foremost a 2-for-1 discount, its subtext is a message for the times: “A roomette,” read Amtrak’s announcement, “is the perfect option for customers seeking privacy and space.” 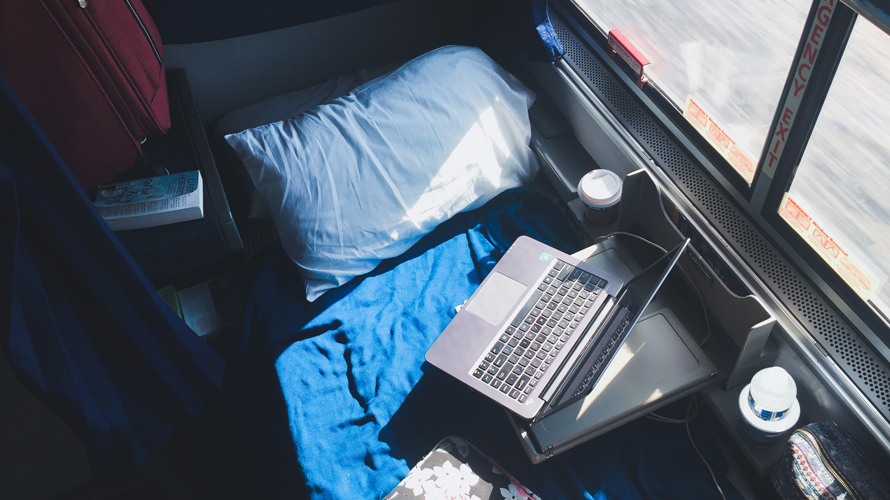 Roomettes afford about 23 square feet of personal space. Compare that to an airline coach seat.
Amtrak

Put another way: A roomette is the perfect option for customers who want to isolate themselves from other passengers while a pandemic is raging.

“These days, our customers are prioritizing health and safety when traveling. So we think that private rooms are the perfect option for customers seeking privacy, safety and space,” Amtrak’s chief marketing and revenue officer, Roger Harris, told Adweek. “These rooms provide travelers with their own space where they can control their own environment, relax and enjoy the journey without having to worry about maintaining social distance. This adds an extra level of confidence to make travel safe and secure.” 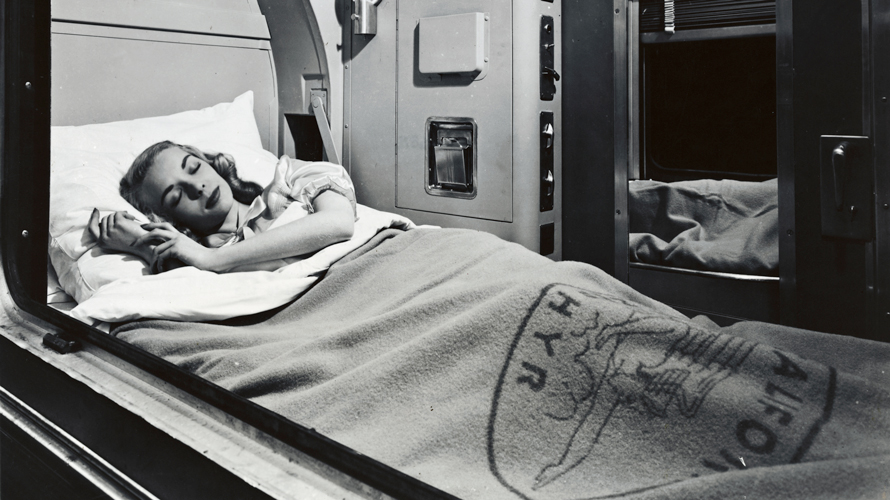 Bedding down in a roomette aboard the California Zephyr in the early 1950s.
Getty

While the roomette was not enough to save America’s railroads from the encroachment of the airlines in the postwar era, it was an important differentiator. Though the Pullman Company offered rail passengers full-sized staterooms starting in the late 1800s, only the affluent could afford to book them.

The roomette (first introduced in 1937 but not in widespread use until after WWII) was an industry game-changer. For a modest upgrade over coach fare, passengers could enjoy a small compartment that offered privacy and a feeling of security. “You close the door of your Pullman roomette,” read one ad from the early 1950s, “and you detect at once the exclusive privacy you enjoy.” 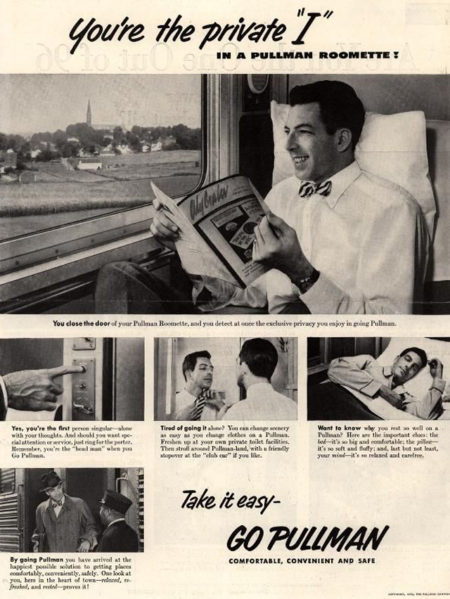 The roomette is an innovation that never really lost is practicality, even as Americans flocked to airports and Amtrak took over private railroads’ passenger operations in 1971. In the 1990s, Amtrak’s Viewliner and Superliner cars were all built with roomettes. But not until the arrival of Covid-19 did passengers have such a compelling reason to book them—giving a decades-old idea a newfound validity.

Amtrak’s roomette special, which can be booked through July 17th, features fares rarely seen. A ticket from Washington, D.C. to Chicago, for example, runs $319—and that’s for two passengers, which translates to about $160 each. That’s just a bit more than the gas money it would cost to drive the 700-mile trip in an SUV.

The roomettes join a list of other enhancements that the railroad is pushing amid travelers’ newfound concerns during the pandemic, including limited bookings, redoubled cleaning efforts and onboard air filtration.