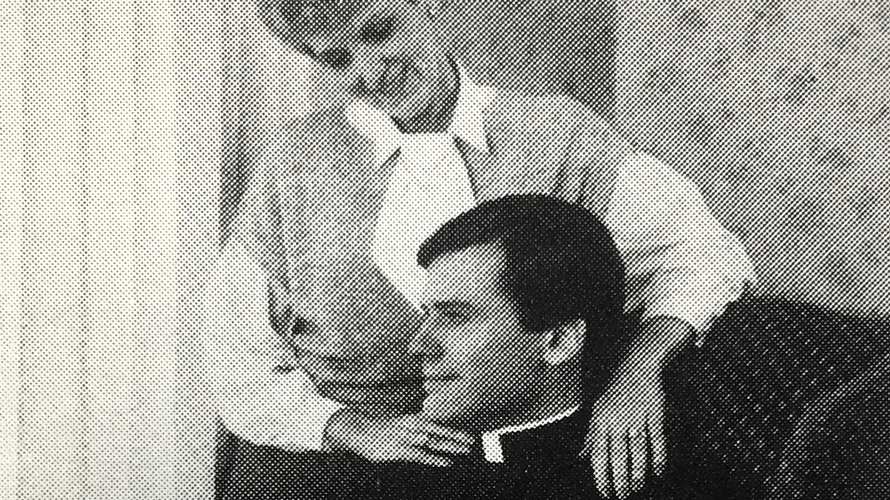 Though it’s easy to assume the shortage of Catholic priests began with the church’s abuse scandals, seminary enrollment has actually been falling for 50 years. Indeed, from the mid 1960s to mid 1980s, it dropped 75 percent. So what’s a religion to do? Hire an ad agency, of course.

In May of 1987, Detroit’s Sacred Heart Seminary retained N.W. Ayer to try to convince men to don the Roman collar. In its May 11 issue, Adweek—which is celebrating its 40th anniversary this year—took note of one of the ads.

It was a head-scratcher. While Ayer did focus on the enduring reason why young men avoid the priesthood—celibacy—it did that from the perspective of… mother.

“So what if he won’t give me grandchildren,” says the silver-haired matron in the ad. “A whole lot of people need to call him ‘Father,” and that’s good enough for me.”

It probably wasn’t good enough for the fellas, though: The supply of priests has continued to dwindle.