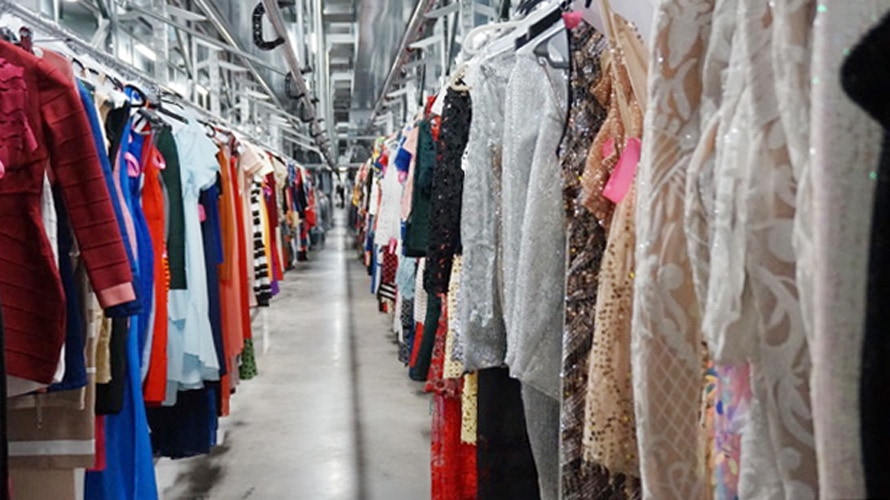 A look inside Hirestreet's stock. - Credit by Courtesy of Highstreet

LONDON—Since Rent the Runway’s 2009 debut, clothing rental has become a major U.S. retail trend. Rent the Runway, for example, entered unicorn status after hitting a billion-dollar valuation in March and has since expanded beyond solely selling special-occasion wear to offering unlimited subscriptions for everyday basics. And challenger brands aren’t the only ones embracing the concept: Legacy retailers like Express, New York & Company and Ann Taylor have all rolled out similar programs over the past two years.

Across the pond, there have been a few players that have emerged over the past decade, but not on the same level that’s existed in the U.S., particularly in a non-designer space. That is, until 2018, when then-25-year-old Oxford graduate Isabella West started Hirestreet, the United Kingdom’s first high street clothing rental company.

West saw the rise of rental brands like Rent the Runway and Australia’s GlamCorner, and she wondered why the U.K.’s options weren’t as plentiful.

“These countries, just like us, love fashion,” she told Adweek. “They have career-driven women who are spending a lot of time on social media, and there’s a huge trend of wearing things once. I just didn’t understand why we didn’t yet have a platform in the U.K.” 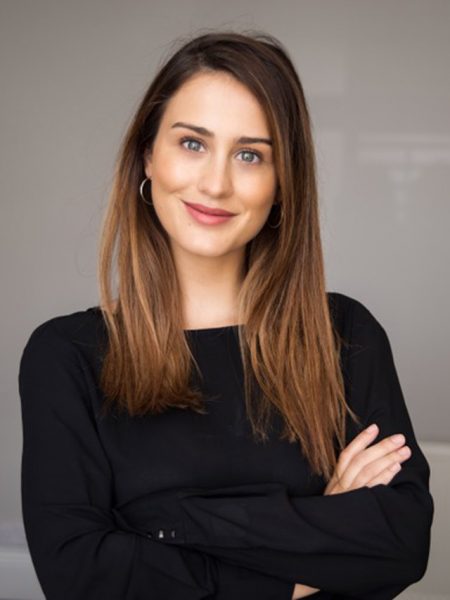 Isabella West, the founder of Hirestreet

Fast fashion is big business in the U.K., and West said that many of the country’s most popular “high-street” stores—essentially the British equivalent of a mall store—are quick to adapt to trends while maintaining attractive prices.

“Our market is probably the most over-supplied of developed economy apparel markets,” said Richard Hyman, U.K.-based retail expert of Richard Talks Retail. “This, coupled with a depressed consumer economy, has produced the most promotional market we have ever seen. Most apparel retailers are now on sale more often than not. And this has acted to make all fashion increasingly accessible all the way up the segments.”

West added that there’s a pride element attached to the act of owning in the U.K.

Despite these attitudes, West saw an opening for a rental option in that high street space. After polling her friends, she found they’d be interested in renting, and that the growing trend towards sustainable fashion put the odds in her favor. So she incorporated the company, Hirestreet—a wordplay on high street—in November 2017, officially debuting to the public in June 2018.

Unlike its competitors, Hirestreet focuses less on the luxury market and instead on more upscale high-street brands, such as Reiss and French Connection, rather than the Zaras or H&Ms of the world. Price points run from about £70 to £300, and they rent for £15 to £40. Like Rent the Runway’s model when they first began, Hirestreet’s selection focuses on dresses that can be worn for special occasions—such as a wedding or a formal evening event. Today, they have about 2,000 items in their inventory, partner with 30 different brands and have hundreds of thousands of visitors to their site.

"Mentally, [renting] did have a little bit of a stigma attached to it, like you couldn't afford to buy. I think it was just more of a British approach."
-Isabella West, founder and CEO, Hirestreet

Already, West says she feels that customers, particularly her millennial peers, are embracing the idea of rental.

“People are like, ‘Well, I rented this because it would be so wasteful to buy things and not wear them,'” she said. “It’s taken a new generation to really start embracing it.”

Though Hirestreet has outsourced to an outside digital marketing firm, advertising plays a role for the brand in connecting with both customers and brands. Social media has been a major player, and events have also been “particularly impactful” because people often have an occasion in mind when they’re using Hirestreet’s services, West explained.

In these early stages, West said the biggest hurdle for the brand is building up its stock of clothing. To have a clothing rental service at all, you need to have a lot of clothing on hand for customers to rent. And that means that Hirestreet needs to spend money to make money. Commercial law firm Square One Law has helped Hirestreet with its seed round of fundraising and is about to launch an A-round of fundraising. West said that venture capitalists have been very open to the idea of Hirestreet, knowing what a success Rent the Runway has been in the U.S. 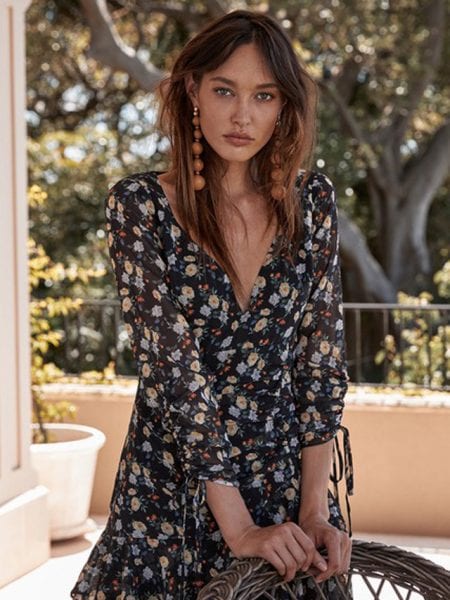 Rent the Runway is undoubtedly a role model for Hirestreet. The company has not yet expanded to an unlimited model, but West said it’s a goal for the future. For now, Hirestreet is focused on learning everything it can about its customer to prepare for that moment—namely, preparing its stock.

“To do [unlimited] well, you need so much knowledge,” she said. “You need to know who your customer is, what she does, what occasion she’s attending. At the beginning, we need to understand as much as we can about which items are lasting [and] which items are always popular and booked out. Otherwise, [you could spend all the] money that you need to spend to get the stock level that you need for subscription service … and you could find out that your assumptions are wrong.”

In the meantime, Hirestreet is looking to partner with new brands, including consignment shops, to expand its clothing inventory. Its rental technology is catching the attention of other retailers, and they’re working to license their logistics outside Hirestreet, too. And though more rental concepts—including peer-to-peer services on Instagram, where one individual rents out her closet—are popping up, she says that Hirestreet’s scale is what’s helped them continue to be a pioneer.

“The reason that we are still the leading name in this space is because we’re spending to be where we are,” she said. “We have really big ambitious growth plans, and we’re not shy about saying that we want to be the Rent the Runway of the U.K.”