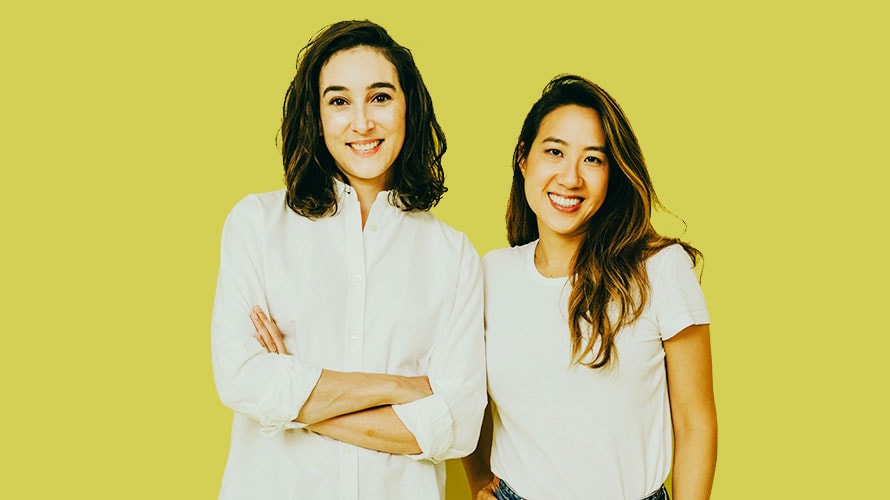 When childhood friends Laura Schubert and Lillian Tung went into business together, it wasn’t just to create a new product, but to establish a previously little or even never-seen category: products for pubic hair maintenance.

The two women founded Fur in early 2016, and the brand has seen a quick rise. It was first sold in spas and salons, as well as upscale beauty retailers like Violet Grey, and by March 2017, Emma Watson was lauding its Fur Oil as an “amazing all-purpose product.” A digital relaunch in 2018 led to a rapid increase in the brand’s own ecommerce presence. And this year, Fur is rolling out in the country’s biggest beauty retailer, Ulta, leading the store’s new wellness-focused offerings.

But in Fur’s earliest days, success seemed far-fetched. In 2014, when Schubert and Tung were in the initial stages of creating Fur’s first products—they ultimately launched with the aforementioned Fur Oil as well as Stubble Cream—Schubert said that some chemists she would call in hopes of collaborating on the product would hang up on her when they would hear exactly what they were looking to create.

“They thought this was a prank call, or it was some weird, perverted thing,” she said. “But I knew we were onto something because sometimes, those chemists would call me right back and say, ‘You know what, this isn’t so crazy, and why not?'” 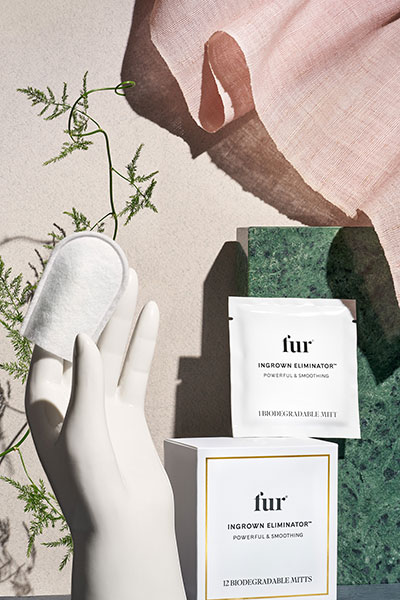 Those attitudes continued to pop up following Fur’s launch in 2016. “Our brand has been polarizing from the get-go,” admitted Schubert. But challenging the stigma around pubic hair is a major part of what Fur is setting out to do with its products.

“We’re not about crushing and smashing taboos in an angry way,” said Tung. “It’s really about opening up the conversation and creating that safe space.”

Several startups have emerged in recent years around body hair for both men and women, including Dollar Shave Club (which is now owned by Unilever), Harry’s and its recently debuted women’s line, Flamingo, and Billie, another women’s hair removal line. However, where Fur differs from these brands is that it does not sell razors—its products are solely designed for taking care of the hair and skin you have.

“When you’re a brand selling hair removal but showing hair, at the end of the day, you’re still selling hair removal products,” said Tung, referencing Flamingo and Billie’s ads that feature women with varying amounts of body hair. “We will continue to maintain that you do not have to remove it, you can keep it, you can do laser, you can wax it, it doesn’t matter.”

That message applies to both women and men, and Fur has kept its branding gender neutral—its products come in universally appealing black, white and clear packaging. Making sure men didn’t feel excluded from the Fur conversation was an important consideration for the brand. “Every human has body hair, and even though it’s often seen as a woman’s issue, everyone is choosing to remove or not remove body hair,” said Schubert.

“There was a concerted effort from a branding perspective to be very open, honest and gender neutral,” added Tung.

Though Fur’s sleek branding may be reminiscent of a social media-friendly direct-to-consumer challenger brand, retail partners have been a key ingredient in Fur’s story from the beginning, and its own ecommerce platform didn’t become a major way it did business until the brand’s digital revamp in 2018. Pre-launch, Schubert and Tung would walk into stores and boutiques to pitch their product, and focused on landing partnerships with upscale beauty retailers that were focused on clean, natural products, such as Violet Grey, as well as salons and spas.

“With an area as intimate as your pubic area, you talk to people you trust,” said Schubert, adding that because the estheticians who work at these salons and spas are experts in the field, having Fur in these spaces helped to give the brand further credibility.

Building that trust with customers was more important than building brand buzz in the early days, Tung said. They focused on winning press coverage from credible beauty experts and editors in order to educate consumers about what Fur was—a lofty task since very few products similar to it exist. “This is a new category, and this is a new routine we’re asking people to trust,” she said. “And who better to trust than the experts in the space, as opposed to just splashing it across social media with no credentials?”

Fur differs from other startups in another meaningful way—Schubert and Tung financed the entire business themselves, taking no venture capital funding. The brand is female-founded, female-run, female-funded, and currently, has a workforce made up entirely of women as well (the latter point, however, they’re open to changing.) 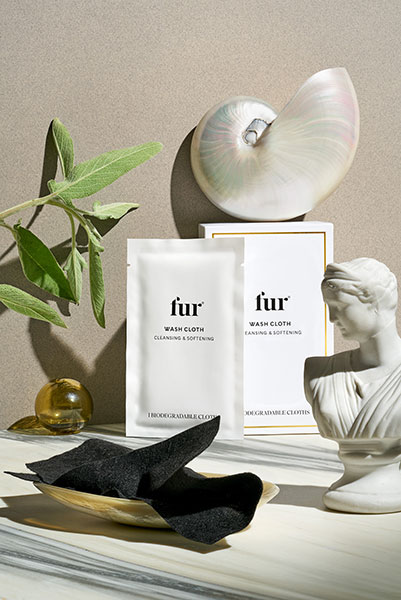 Since its launch, Fur has expanded into products like creams and scrubs.
Fur

Without millions in venture funding backing them up, Fur has needed these initial years to get to a place where it’s ready to take on a wider reach, as well as expand its product offerings with items that make sense for the brand. (Schubert is insistent that they want to stay in their lane, and “don’t intend to be everything to everyone.”)

“We want to build on a very solid foundation, and we feel we’re ready now to take it wider and more mainstream, and that’s where the Ulta presence come into play,” said Tung. “Our dream is really to take this mission and bring it to the masses.”