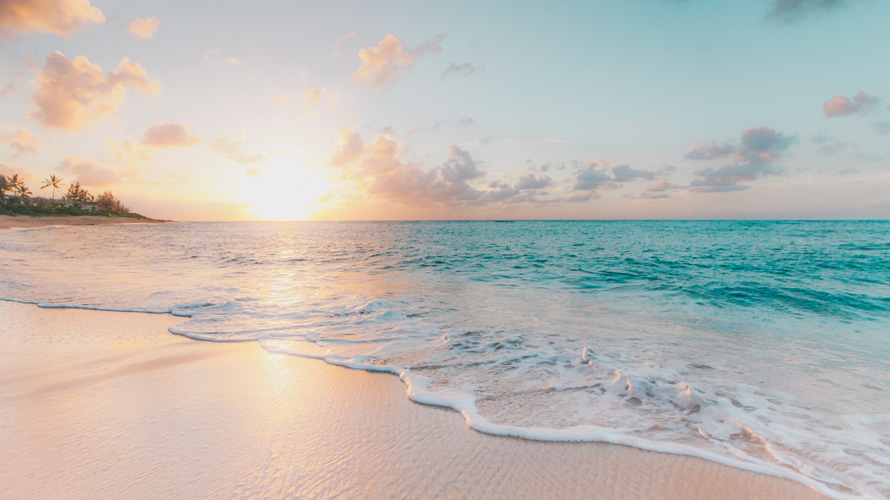 Although recent reports of a recovering travel industry have offered a glimmer of hope, more than half of Americans have already canceled their summer vacation plans after weathering the initial outbreak of Covid-19.

According to a survey of 1,500 Americans taken by FinanceBuzz in early May, 56% of Americans had already canceled their summer travel plans, while another 25% weren’t making any plans at all.

The most common reason is, as to be expected, health concerns, which 69% of respondents listed, followed by travel restrictions and financial concerns.

The results of the survey underscore the depth of Covid-19’s impact on the travel sector, showcasing that no matter how aggressively travel brands market safety and security, it likely will be a while before most feel comfortable leaving their homes.

And when they do leave, it’ll be in the privacy of their own cars: 27% of respondents would opt for a road trip over flying, and 15% said they’d only book if they were guaranteed a refund.

The results will not surprise hospitality brands, which are largely aware of the consumer sentiment as roadside occupancy is expected to return much faster than urban destinations.

Survey results also showed that corporate cleanliness partnerships, like United Airlines teaming up with Clorox, and new regulations, such as the banning of the use of middle seats on planes, only do so much. Nearly a quarter (23%) of respondents said there was nothing an airline could do to make them feel comfortable flying before there’s a vaccine. An additional 29% said they wouldn’t feel comfortable in a rental home until a vaccine had been distributed.