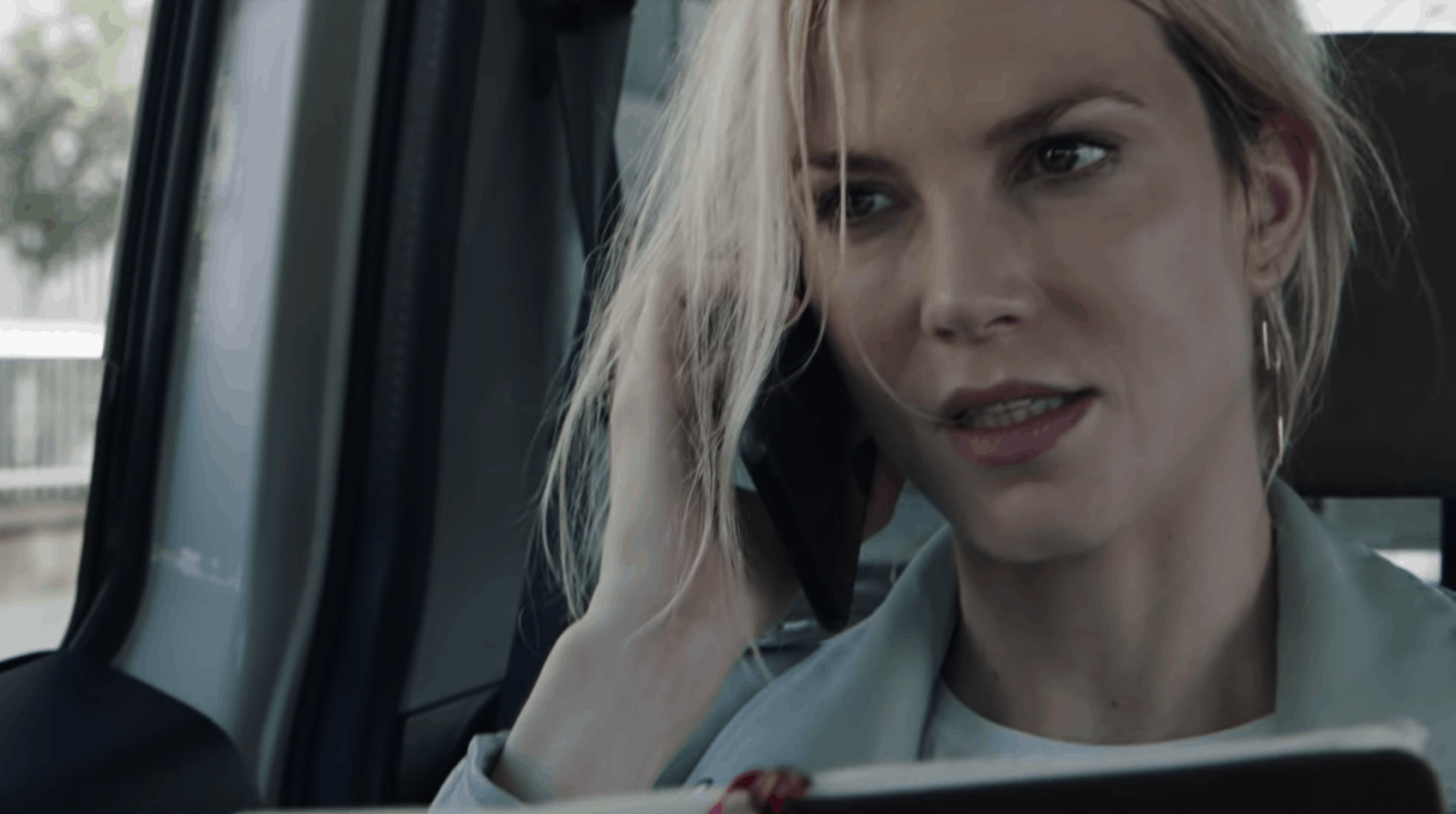 Viewers puzzled over the meaning of the ad. - Credit by Turkish Airlines

Turkish Airlines returned to the Big Game this year with a 30-second pregame ad that marked a dramatic departure from its 2018 in-flight effort starring Dr. Oz.

The key difference may have been legendary director Ridley Scott of Blade Runner and Apple’s 1984 fame, who helmed this year’s ad (and whose RSA Films produced it). In fact, the clip that aired during the game was only a small portion of a 6-minute theatrical short promoting the brand.

The film focuses on a woman flying into Istanbul who discovers a picture of herself drawn by a mysterious fellow passenger. She proceeds to chase the unknown party through the city, using other drawings in the notebook she left behind as a guide.

Eventually, the two meet in the city’s iconic Sultan Ahmed Mosque before again finding their way onto a shared Turkish Airlines flight.

The dramatic plotline had viewers unable to determine the identities of the two main characters, even at its conclusion—though one can surmise that the protagonist is an intelligence officer of some kind.

Turkish Airlines shared the full film on its social channels but added little in the way of context or detail, which left football fans puzzling over the meaning of the effort and the brand’s larger goals.

A spokesperson has not yet responded to a request for additional information.

For all the latest Super Bowl advertising news—who’s in, who’s out, teasers, full ads and more—check out Adweek’s Super Bowl LIII Ad Tracker.