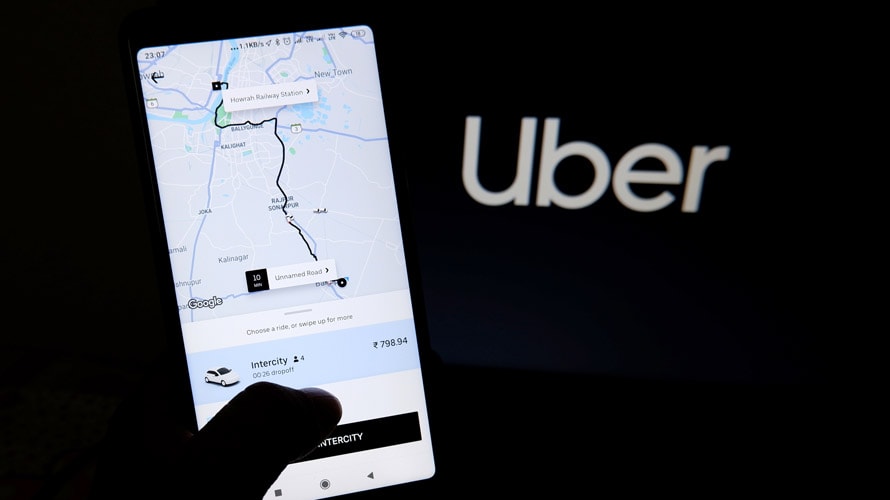 The rideshare company cut 400 employees from its marketing team on July 29. - Credit by Getty Images

Amid a news cycle where the name “Uber” conjures up stories of lawsuits and layoffs, the company found itself at the center of a rare Silicon Valley feel-good story this week.

First came the bad news: 400 marketing staffers were let go in a massive round of layoffs at Uber on July 29. But almost immediately, a spreadsheet dedicated to connecting these former employees with potential new jobs started going viral across Twitter and LinkedIn.

Ex-Uber workers were invited to list their name, former job title, how long they were in the role and even include a link to their resume as a way to provide a one-stop-shop for marketing managers looking to expand their teams. The document also lists nearly 900 job openings across industries from niche startups to major household brands, should former employees want to throw their hats in the ring themselves.

“I solve problems at work; that’s what I do,” Michael Houck, the former Uber employee who started the document, told Adweek. “So the problem here was that I didn’t have enough time to connect with each person individually; I needed to find a way to scale helping people.”

Houck, who joined the product side of Airbnb last December after a roughly two-year stint heading up analytics at Uber Eats, had initially posted an open call on LinkedIn offering to connect laid-off employees with recruiters at his company. His inbox was flooded within hours. Clearly, he realized, this wasn’t a one-man job.

The document began with listings from Airbnb that Houck added himself, but quickly took on “a life of its own.” Recruiters from companies like Google, Amazon and Walmart added their own job openings, as did Yelp, Tinder and—of course—LinkedIn.

As of press time, there were 880 job openings listed across dozens of organizations. Meanwhile, roughly 320 laid-off employees have added their names to the sheet for potential recruiters to find—three-fourths of the 400 marketing staff Uber dropped earlier this week.

Reading the sheet, it appears that Uber—a company valued at $75.5 billion, with a recent $8.1 billion IPO—laid off staff worldwide, with people from Ghana, Brazil, Colombia and elsewhere listing themselves among the newly jobless. When asked to explain the layoffs, Uber previously gave Adweek a statement taken from an email CEO Dara Khosrowshahi had sent to staff.

Speaking of solidarity, Houck also stressed that team spirit is one of the reasons his document was so successful. “We’re all really proud of what we built there,” he said, adding that employees who stuck around during some of the rockier years—which have seen serious allegations leveled against the rideshare company’s drivers, as well as its CEO—”really bonded” over the shared experience. It’s part of the reason why among the first jobs shared through the sheet came from former Uber employees like himself.

What ultimately took the document beyond the network of ex-Uber workers was Airbnb’s global head of marketing, Musa Tariq, sharing it with his roughly 60,000 followers across LinkedIn and Twitter. In the 24 hours since the greater marketing community caught wind of the document, Houck has seen former colleagues already secure interviews for new careers. Others have reached out asking to have their name removed from the list, as they’d already found new positions.

The true power of people. This is for all those that shared the link, added a job and reached out to those on the list. Again shout out to @m__houck for creating the list. pic.twitter.com/CT3WgPYgSq

“We’ve never really seen anything like this done before,” Houck laughed. “I wouldn’t be surprised if there’s a startup idea in there somewhere.”