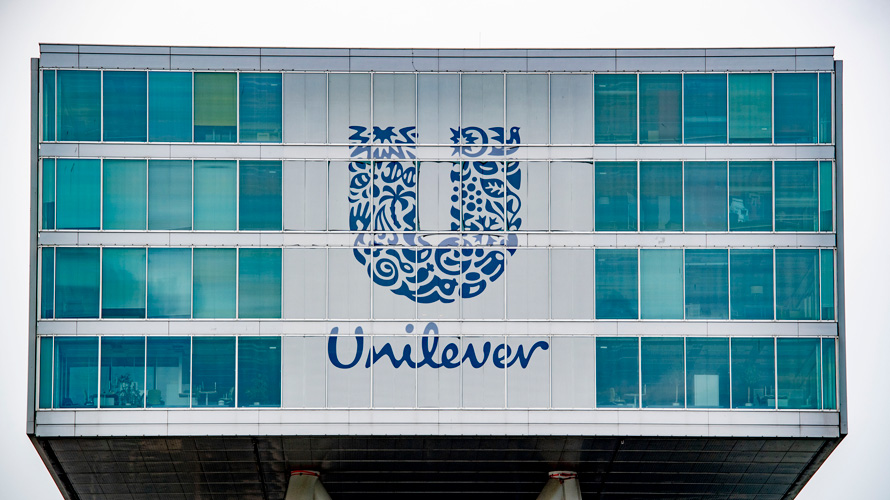 Unilever shared today that it will halt Facebook and Twitter spend in the U.S. through the rest of the year. Getty Images

The CPG giant, which owns several brands in the food and personal care space such as Dove, Magnum, Axe, Lipton and Vaseline, is one of the world’s largest advertisers. It is the largest company to pull away from Facebook advertising since calls for a boycott began earlier this month.

“Given our responsibility framework and the polarized atmosphere in the U.S., we have decided that starting now through at least the end of the year, we will not run brand advertising in social media newsfeed platforms Facebook, Instagram and Twitter in the U.S.,” a statement from the company read. “Continuing to advertise on these platforms at this time would not add value to people and society.

“The complexities of the current cultural landscape have placed a renewed responsibility on brands to learn, respond and act to drive a trusted and safe digital ecosystem,” the statement continued.

Note that the news only applies to Unilever’s U.S. ad spend; global will not be affected. Since Unilever is not an American company, its ads appear worldwide.

Though Unilever plans to move its U.S. ad spend away from Facebook and Twitter, it will not decrease its ad investment. Instead, the company said, it will shift the dollars it had planned to spend on these platforms to other media.

Unilever is the first major advertiser to announce it will also stop running ads on Twitter, and the first to indicate its boycott of Facebook will last until the end of 2020, well beyond the July timeframe for the Stop Hate for Profit campaign.

A growing number of companies are joining an advertising boycott against Facebook due to the tech giant’s policies and lack of action regarding hate speech, calls for violence and other divisive posts. Verizon made headlines for announcing its own intention to pull away from Facebook advertising on Thursday. Ice cream brand Ben & Jerry’s, which Unilever owns, had already joined the boycott on its own.

In a statement from Twitter’s vp of global client solutions, Sarah Personette, the company defended its policies.

“Our mission is to serve the public conversation and ensure Twitter is a place where people can make human connections, seek and receive authentic and credible information, and express themselves freely and safely,” Personette said. “We have developed policies and platform capabilities designed to protect and serve the public conversation, and as always, are committed to amplifying voices from underrepresented communities and marginalized groups.”

Through a spokesperson, Facebook said it has invested “billions of dollars each year” to keep the “community safe.” The company further claimed it would participate in a civil rights audit in addition to the work it has done to ban white supremacist organizations from its platforms.

“We know we have more work to do, and we’ll continue to work with civil rights groups, GARM [Global Alliance for Responsible Media] and other experts to develop even more tools, technology and policies to continue this fight,” the company continued.

Unilever said it will work with partners like the ANA to “drive action, transparency, clarify policies and create consistency in enforcement.”

“We are confident this approach will lead to more productive progress,” the company said.

Editor’s note: This story has been updated with a statement Facebook provided after publication.