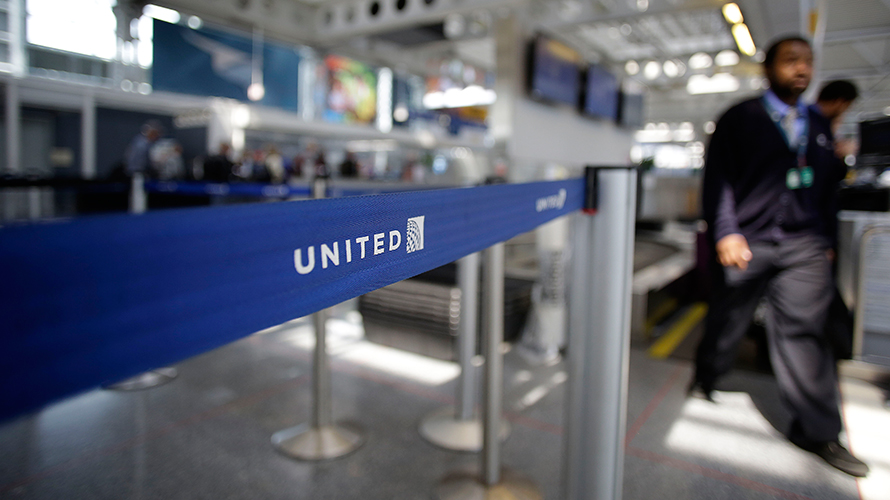 United Airlines, the world’s third-largest airline, announced late Thursday night that current CEO Oscar Munoz will transition to the role of executive chairman of the board of directors.

Current United president Scott Kirby will take his place, stepping into the chief executive role by May 2020, according to a statement from the airline.

Munoz, who had been with the airline since 2015, saw United through a crisis when a video of a traveler being forcibly removed from a United flight after refusing to give up his seat went viral in April 2017. That incident led to a culture change that Munoz pledged would “refocus” United’s treatment of its customers.

Kirby was poached from American Airlines to join United in 2016.

“One of my goals as CEO was to put in place a successful leadership transition for United Airlines. I brought Scott to United three years ago, and I am confident that there is no one in the world better equipped to lead United to even greater heights,” Munoz said in a statement. “I look forward to continuing to work closely with Scott in the months ahead and supporting the company’s ongoing success in my new role.”

“I am honored to be named the next CEO of United and to succeed Oscar, whose leadership has been truly transformational for United Airlines,” Kirby said in a statement.