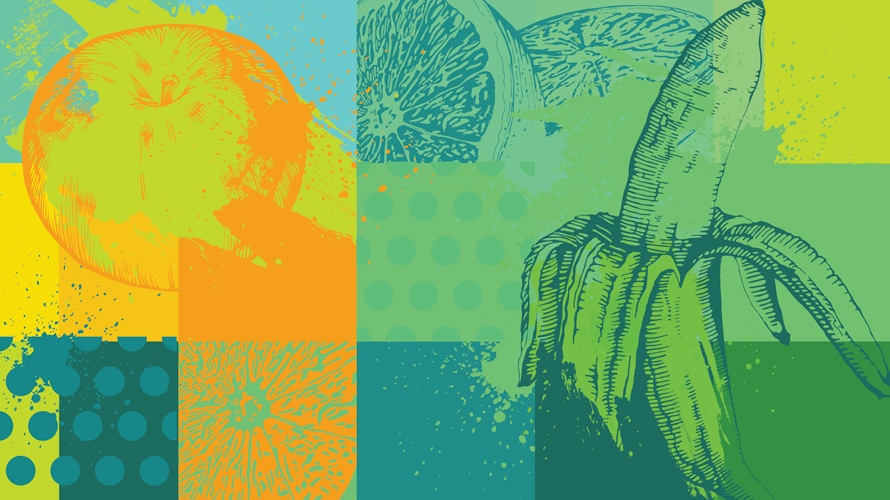 Is it possible to communicate veganism’s benefits with a realistic, guilt-free approach? The answer is yes. - Credit by Getty Images

Netflix has done a lot for vegans, with documentaries explaining the health benefits of pursuing a plant-based diet and the buzz around companies like Impossible Foods and Beyond Meat making the vegan dream of a world free of animal-based protein almost a reality. Slowly but surely, more people are becoming genuinely interested in learning how to live a vegan lifestyle.

Becoming a vegan is a huge life decision, and those of us who have already gone through the transition can significantly help those flirting with the idea to take the next step. However, people keep making fun of vegans. How can we spread the word without sounding like a song on loop? Is it possible to communicate veganism’s benefits with a realistic, guilt-free approach? The answer is yes.

Raising awareness of the mistreatment and slaughter of animals is important, but most of the time it creates a denial effect among people who actively choose to ignore or avoid unpleasant facts. Those people tend to not acknowledge where their food comes from. For this reason, refrain from only pointing out all the negativity and instead communicate veganism as a fun, healthy challenge to partake in. You can propose, for example, a meat-free Monday to friends or family. People love a good challenge, and veganism can also be about trying something.

Celebrities are a good source of inspiration when it comes to delivering a message. Recently, Beyoncé and Jay-Z proposed a vegan challenge to their followers and fans. The couple announced a vegan contest as part of the Greenprint Project, which aims to improve the environment by switching to plant-based meals. The challenge was also inclusive and nonrestrictive in that fans were not supposed to go completely vegan to enter the contest.

And that leads to another important point: Veganism is not all or nothing. It is OK to start slowly. It is OK to limit our meat intake at the beginning.

Play with the concept

You can’t food-shame or guilt people into caring about the planet. Again, becoming a vegan is an extremely personal choice, and you can’t force people into it. Instead, lead by example. You will see those who are close to you starting to get curious and become genuinely interested in learning more if you don’t pressure them. It’s important to remember that veganism is not some weird cult or religion with the sole purpose of converting or evangelizing people. On the contrary, veganism is about understanding that we do have a choice when purchasing a product or preparing a meal. Veganism is understanding that we can eat, wear and use products that don’t exploit or kill animals. Only by leading by example can we can inspire others to make similar choices.

Once you go vegan, you’ll discover a whole new world of vegetables, legumes and fruits. You’ll get more creative, and soon your friends and family will start getting curious about your fun and colorful dishes. You will find yourself cooking for friends and family, and eventually, they will even try to impress you with their own vegan dishes. After all, people love a good challenge. Vegan cuisine is simple, but it certainly requires a bit of imagination and willingness to try new things.

No one wants to sound like that obnoxious vegan guy at a dinner party. Yet vegans constantly find themselves being ridiculed over their choices, and the bad guys who exploit animals and ruin the environment go unnoticed. How is it possible that a healthy, environmental and cruelty-free life choice can receive so much hate? Vegan-splaining is a tedious job. What about financial institutions, banks and governments that openly don’t give a damn about the environment or global warming?

In the meantime, the small yet extremely rewarding accomplishments we achieve on our road to communicating a vegan lifestyle will continue to make a difference in people’s perception on veganism.