Minimalist approach illustrates the freedom of the road 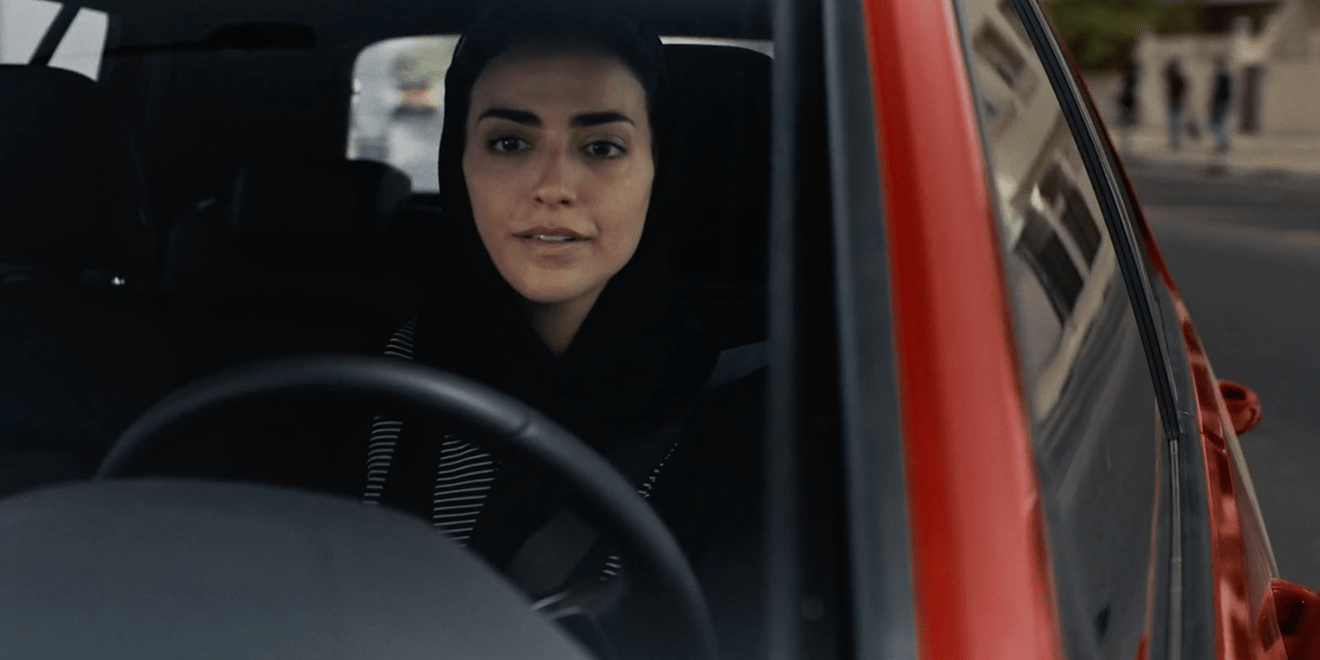 Last June, the Kingdom of Saudi Arabia lifted the prohibition against female drivers—which had been in place since the 1950s. While it’s not known how many Saudi women have received their driver’s licenses, brands like Audi, Shell, and even Burger King celebrated the (long overdue) change this summer. For the most part, each brand has taken a more respectful and delicately celebratory tone.

Now, in a similar vein, VW is adding its own touch to Saudi Arabia’s progress with a series of films that touch on the simple joy of driving, something Westerners may sometimes take for granted. What makes the work different is that there is a tremendous amount of restraint—something that isn’t necessarily common for car brands.

Danish director Sune Sorensen, working with Memac Ogilvy & Mather in the United Arab Emirates, created one hero ad and eight supporting films that gracefully expand the individual storylines and illustrate the freedom that comes with the ability to get into the car and drive.

The minimalist approach is evident in mini-storylines that include relevant local topics like safety and comfort in a sandstorm and road encounter with camels.

But outside of that, more universal themes—some of which most seasoned drivers could consider mundane, like the pleasure of a car wash, the ability to find the open road or just taking a drive (something the brand explored with DDB UK in 2007), make the package undeniably satisfying and show the power in the ability to roam freely.

“There is a deeper emotional complexity to these stories,” said Sorensen. “I wanted to hint towards their underlying current of empowerment—the type of freedom and possibilities that is derived from being able to do anything or go anywhere.”