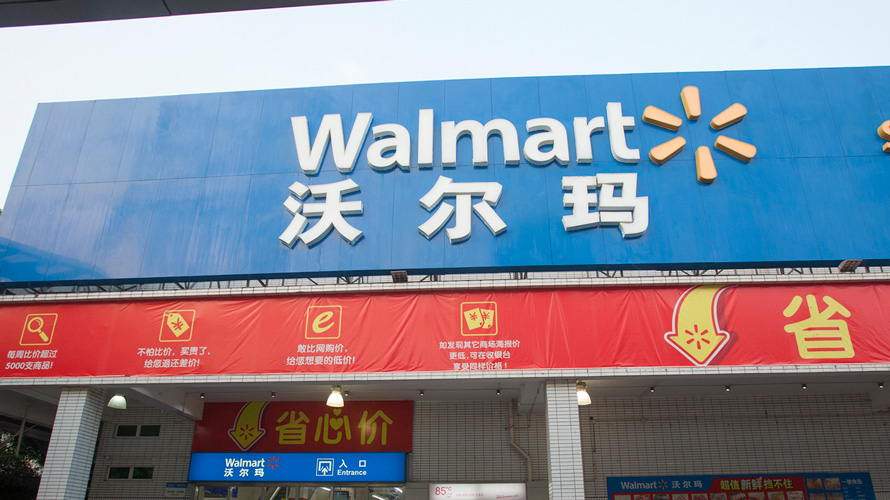 Walmart China has teamed up with Varcode to provide the retailer with a digital technology that allows it to track the freshness of perishable foods by scanning a barcode using a mobile app.

“For a young company, we’re honored to be selected by Walmart on food safety,” said Joseph Battoe, Varcode’s CEO. “They are world-class in logistics and supply chain.”

Walmart China’s deal with Varcode is part of the Walmart Food Safety Innovation Pipeline, an initiative to prevent contamination of perishable items at the retailer. The technology provider said it will begin working this summer with the discounter’s food safety and produce teams.

The tag can be scanned across the supply chain, including at distribution centers, in order to upload the data into a cloud and receive prescriptive directions on how to continue safely storing the product.

For grocery businesses, the patented solution will help them prevent the transmission of foodborne illnesses and cut back on food waste, which not only saves money, but also benefits the environment and secures the food chain, according to Varcode.

Battoe sees more than just the likes of Walmart in China utilizing Varcode’s technology. He said that with the growth of online grocery orders and home meal-kit deliveries, the temperature-tracking barcode could have all kinds of applications. The company is currently in talks with a dozen grocery chains and meal-service providers that are interested in adopting the technology, he said.

Varcode, for example, can create a branded app for retailers and restaurants to pass on to their customers, so that they too can track the freshness of the products when they are delivered to their doorsteps, Battoe said. The barcode can also be modified to feature a company’s brand as part of its marketing efforts to visibly demonstrate its food safety efforts.

An added benefit of Varcode’s tag could help reduce the $230 billion in food waste that occurs in the U.S., according to Battoe. He also said the technology could help lower the number of foodborne illnesses per year globally, a third of which are caused by products made unsafe because they are exposed to prolonged elevated temperatures.

“I would add that the pressure to improve sustainability and the environment is now being incorporated into public companies,” said Gian Fulgoni, the company’s executive chairman, in an interview with Adweek, adding that it’s another reason more retailers may weigh adopting the tag.

According to the company, Varcode is the first mobile, cloud-based, blockchain technology that provides a digital temperature database of perishable items’ journey to the grocer and then on to the consumer’s table. The name of the company and the product is short for “variable barcode.” It was developed in Israel by Yaron Nemet, co-founder and inventor of the Digital Time Temperature Indicator.

Battoe was the former co-founder and CEO of Concept Shopping, while Fulgoni was the co-founder, CEO and chairman of comScore.