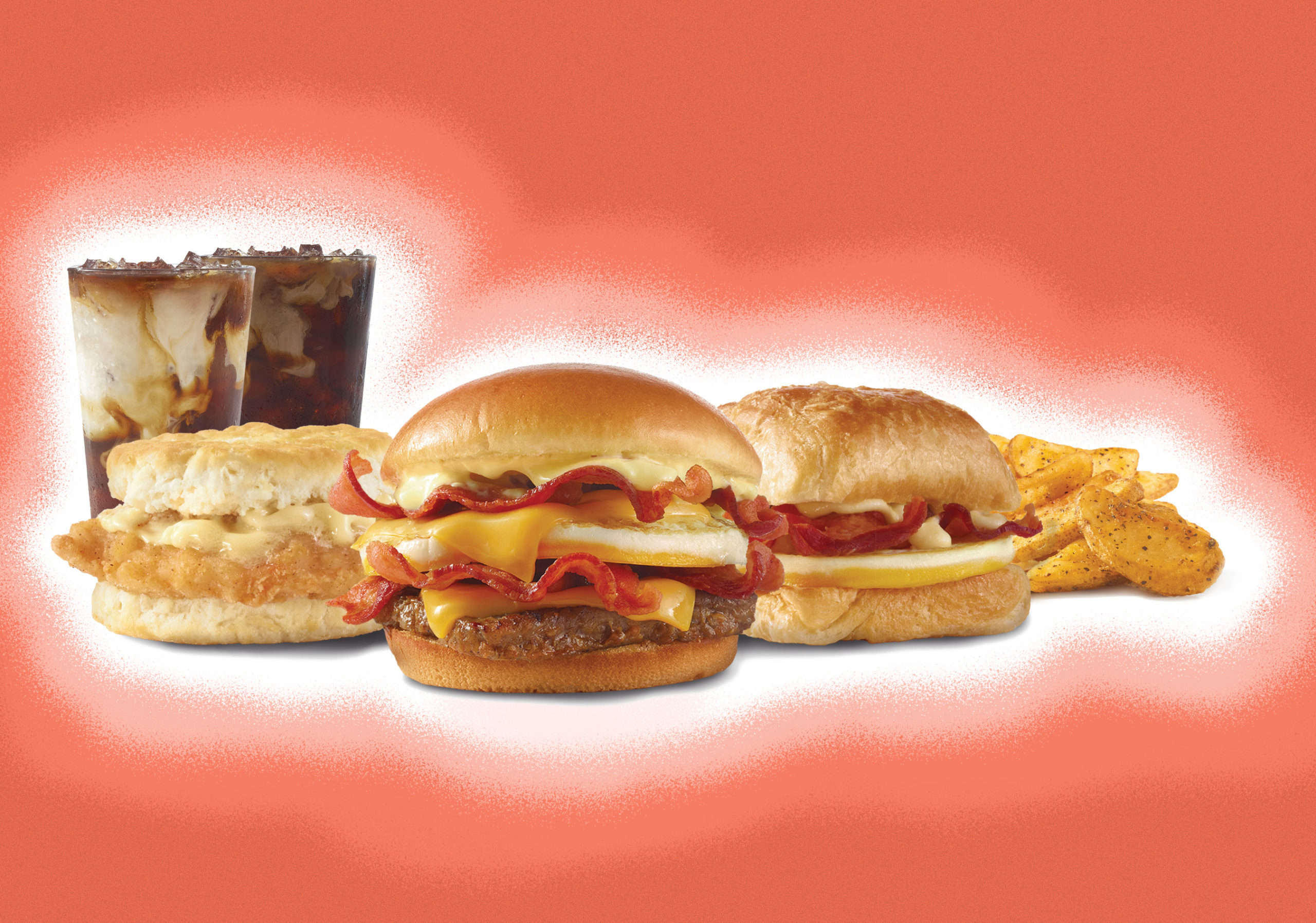 Wendy’s launched its breakfast just prior to the pandemic on March 2. - Credit by Wendy's

Wendy’s only launched breakfast this year, and it’s already off to a hot start.

This morning, the fast food chain reported encouraging second quarter results, even as the pandemic continues to challenge the restaurant segment as a whole. U.S. comparable sales for Wendy’s during the period were down only 4.4% and were up 8.2% in July, the first month of the third quarter, the company said.

“Our business and restaurant economic model continue to show incredible resilience as we build momentum with U.S. same-restaurant sales accelerating to high-single digit growth in July, driven by the continued strength of our breakfast and digital businesses,” said Wendy’s CEO Todd Penegor in a statement.

Its breakfast offerings were launched just prior to the outbreak of Covid-19 on March 2, and already constitute about 8% of system sales, which includes both company-owned stores and franchisees. It said last year it hoped that breakfast would end up constituting 10% of sales, so Wendy’s well on its way to achieving that benchmark.

Wendy’s, importantly, made key investments in preparation for the launch of breakfast totaling $20 million in 2019 in the purchase of menu boards for franchisees, for example, as well as a national recruitment campaign.

By comparison, McDonald’s last week released results that were disappointing, given the company’s operating prowess. Breakfast, in particular, took a hit, said CFO Kevin Ozan during an earnings call, citing the disruption to commuters’ daily routines. Though the pandemic is playing a role, McDonald’s CEO Chris Kempczinski cited increased competition as the other culprit during the call.

“Breakfast, as you know, prior to the pandemic, was the only day part that was growing, and so as a result there were a lot of new competitors that were flooding into the breakfast day part. That certainly was one area of pressure for us,” he said.

Dunkin’ and Starbucks also cited challenges in breakfast, according to reports.

Comparable sales for McDonald’s in the U.S. for the period declined 8.7%, while showing a sequential improvement on a monthly basis with a same-store sales decrease of 19.2% in April, a decline of 5.1% in May and June down only 2.3%.

On a separate note, like McDonald’s, Wendy’s numbers reinforce the thesis that the QSR sector is continuing to bounce back after business was curtailed due to the closure of dining rooms.

The company said its numbers improved on a monthly basis after U.S. same-store sales declined 14% in April. That improved to a decrease of only 1.9% in May, and an increase of 5.1% in June.

Meanwhile, Wendy’s revenue from its global operations decreased 7.6% year-over-year to about $402 million, while net income was down about 23% to nearly $25 million.

System sales globally, which includes both the U.S. and international markets, declined 6.2%, while comparable sales worldwide were down 5.8%.