Charting the power and passion of collaboration 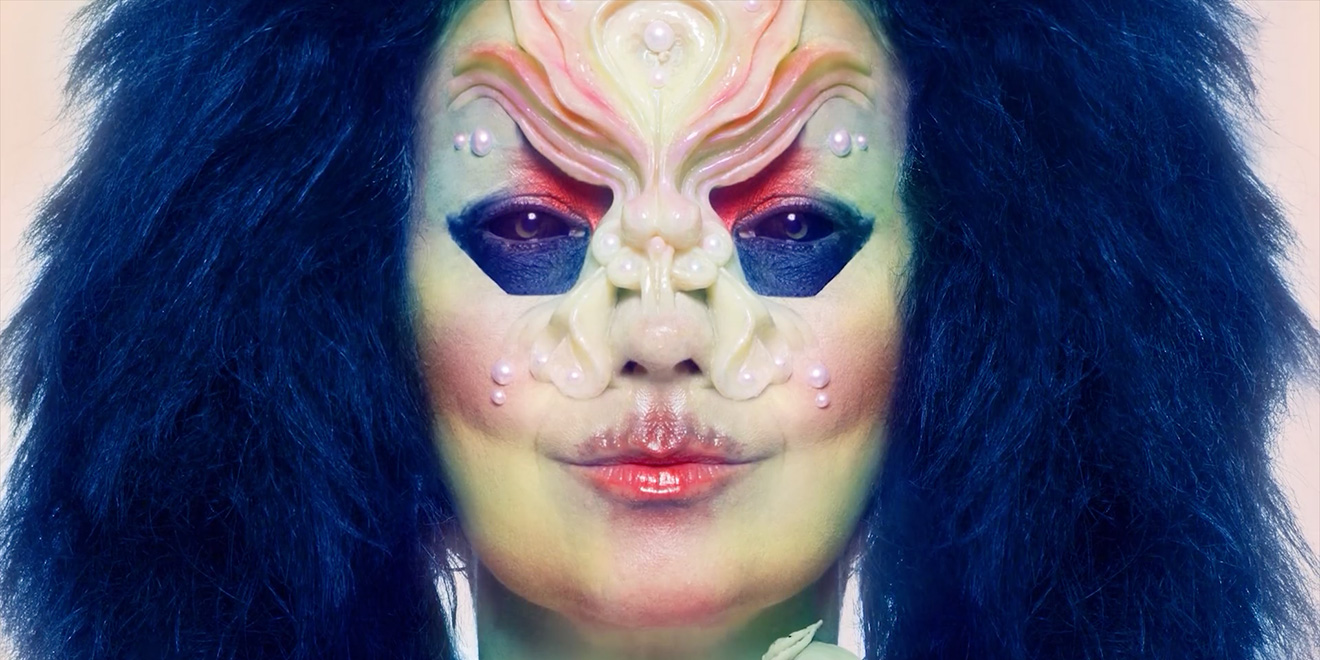 Dubbed “Work in Progress,” the series explores the many facets of creative collaboration, an apt theme given WeTransfer’s brand proposition.

What’s more, Björk and Kanda seem like a fine choice of subjects for the five-minute premiere, as they’ve worked together on innovative, surreal music videos such as “Mouth Mantra” and “Arisen My Senses.”

“WeTransfer is a reflection of two things—our mission to enable the effortless transfer of ideas, and the community of creatives we serve,” Stephen Canfield, the company’s vp of marketing, tells Adweek. “Our approach has always been to respect people as people, not just ‘users,’ and art as art, not just ‘content.’ Sometimes that means we fly under the radar from a traditional marketing standpoint, but it’s allowed us to build both a stable business and relationships with creatives like Björk and Jesse.”

Jamal Dauda, WeTransfer’s global head of music, picks up the thread: “We started our relationship with Björk and Jesse last year when we premiered her video for ‘Arisen My Senses’ on WePresent,” the company’s broadcast/editorial platform, and included an in-depth look at her wild costume.

“In the course of working on that project together, we realized there was a very special connection between Björk and Jesse that warranted telling in a way that went a bit deeper than the traditional behind-the-scenes piece,” Dauda says. “The beauty of how the two of them bring contrasting styles together to make one cohesive, dynamic piece of art felt very naturally in line with the types of stories we tell at WeTransfer.”

For the first “Work in Progress” story, Pi Studios director Vivek Vadoliya delivers a fast-paced overview of the Björk/Kanda team-up. Cascading melodies and kaleidoscopic images, along with brief snatches of interview material, capture the flavor of their personalities and creative styles. The artists touch on various topics, such as the music scene in Iceland, their influences and finding beauty and truth in ugliness.

“When I collaborate with people, I really want to go on a trip,” Björk says at one point. “The work that comes from that is a natural fruit from the friendship,” enriching the performers and their audience.

Nothing’s explored in depth, and that’s fine. We get a sense of the collaborators’ aesthetic and points of view without loads of extraneous exposition. In fact, their rumination on working together combined with biographical bits pinging back and forth seem—by design or otherwise—especially on-brand, mirroring the collaborative fusion WeTransfer helps users achieve.

“WeTransfer’s role in the creative process is to get ideas back and forth, simply and effortlessly, so people can do their best work,” says Canfield. “Simply stated, they make things and we transfer them wherever they need to go in the process. With this piece, we’re showing some of the most inspiring work that’s made, so people can get a glimpse into that journey and perhaps spark their own.”

New episodes will drop in coming months, with subjects TBD.