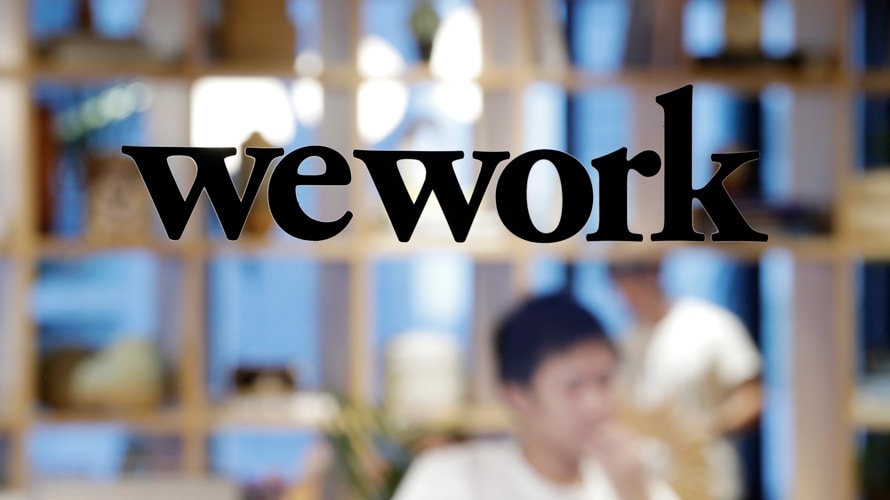 WeWork may have gotten a bailout after its IPO debacle but troubles continue for the coworking giant, which announced today that it has laid off 2,400 employees.

Rumors that massive layoffs would hit WeWork surfaced earlier this week, though those predictions had put the number of employees who would lose their jobs as high as 4,000. Those 2,400 employees represent a massive 19% of the company’s overall workforce; according to CNBC, WeWork had 12,500 employees as of June.

“As part of our renewed focus on the core WeWork business, and as we have previously shared with employees, the company is making necessary layoffs to create a more efficient organization,” a WeWork spokesperson told Adweek in a statement. “The process began weeks ago in regions around the world and continued this week in the U.S.”

The laid off employees will receive severance, according to the spokesperson, as well as continued benefits and job search assistance. “These are incredibly talented professionals, and we are grateful for the important roles they have played in building WeWork over the last decade,” the representative told Adweek.

It’s been a tough few months for WeWork, a company that had seemed poised for massive success. Earlier this year, it was valued at $47 billion and had been set for an IPO, which it filed for on Aug. 14. That filing did not go as planned, leading to the company’s co-founder and CEO Adam Neumann stepping down at the end of September.

Shortly afterward, the IPO was officially postponed and the company was forced to be bailed out by SoftBank, its largest shareholder. This past quarter, WeWork recorded a $1.25 billion loss.

WeWork is currently working on revamping its business with a “90-day game plan” it detailed at an investor’s presentation last month. In particular, the company is sidelining its second-priority ventures to focus on its core businesses.