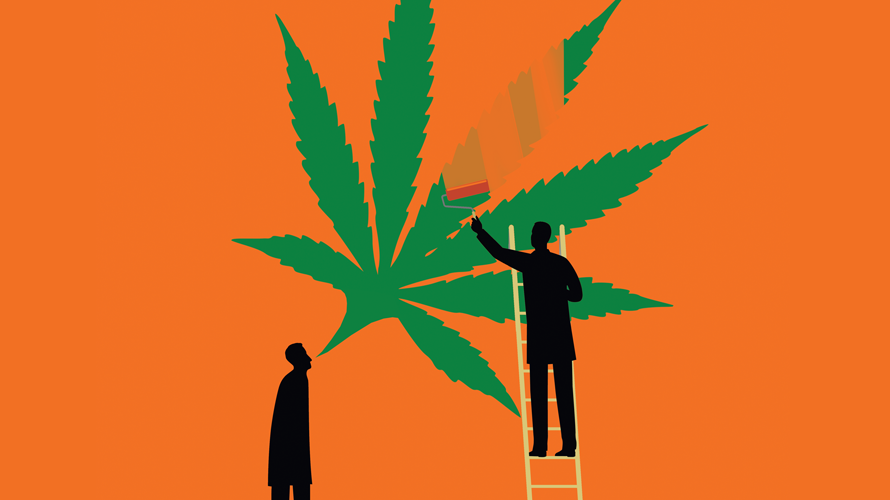 Trump’s executive order presents a major challenge for cannabis marketers who connect with customers through Twitter and Instagram. - Credit by Dane Mark/Getty Images/ChefBoyRG

At this moment, the entire country is engaged in digesting the daily chaos of multiple crises. With everything that’s going on, it’s easy to miss some impactful changes. These changes could lead to difficult outcomes for those in the cannabis industry. In order to fully understand how to adapt, it’s important to understand the backstory.

On March 5, Twitter instituted a policy intended to curtail “synthetic and manipulated media.” The initiation of these new guidelines led Twitter to provide additional context on content deemed misleading. One of the conditions Twitter chose to monitor are messages that can be construed as voter suppression or intimidation. Notably, cannabis-related content is not a target of Twitter’s new policies.

If Trump’s new executive order isn’t disregarded by the FCC or defeated in court, online spaces like Twitter may become legally akin to publishers.
Over the last decade, President Donald Trump has become the unofficial face of Twitter, given his frequent use of the social media platform. However, his relationship with Twitter and other leading social media outlets has been contentious, with Trump often alleging an anti-conservative bias. Back in May, Trump tweeted two messages with claims about the potential for election fraud via mail-in ballots. Deeming the claims spurious, Twitter placed a notification underneath both tweets allowing users to “get the facts about mail-in ballots.” Two days after these fact checks, Trump issued an executive order ostensibly intended to prevent speech restrictions on political or other types of online discourse. More recently, Twitter put a label on one of Trump’s tweets for “glorifying violence” following protests in Minneapolis.

Fundamental to Trump’s executive order on preventing online censorship is the distinction between online spaces with nonexistent or minimal oversight of user content, like Twitter, and those with curated content screened through an editorial process by a publisher. This distinction was codified into law in section 230 of the 1996 Communications Decency Act, which protects platforms like Twitter from liability for content created by their users.

For example, when dispensaries post pictures of flowers or edibles on their social media pages, it has been established that companies like Twitter weren’t responsible for or seen as endorsing this material. However, if Trump’s new executive order isn’t disregarded by the FCC or defeated in court, online spaces like Twitter may become legally akin to publishers, incentivizing social media companies to regulate speech on their platforms even further.

At present, social media abounds with large cannabis companies and smaller mom and pop shops that use these platforms to share cannabis-related content. Given that cannabis remains illegal at the federal level, Trump’s executive order may potentially silence cannabis-related businesses from using these platforms to connect with customers. Many small businesses in the cannabis space will take a massive financial hit because of this reduced capacity to connect with customers.

Morris Beegle, co-founder and president of We Are for Better Alternatives, said in a recent conversation that this order will not only have a negative impact on his small businesses but that “further restrictions on cannabis- or hemp-related content due to this executive order will absolutely obstruct and impact the potential growth of this industry.”

Prospective customers can also easily be acquired through purchasing customer lists and leads from a data company. These results are likely to yield an excellent ROI; according to the United States Postal Service, direct mail recipients purchased 28% more items and spent 28% more money than people who did not receive direct mail and patronized the same business.

Fortunately, new approaches to marketing in the cannabis sector may not be necessary. Many legal experts believe that Trump’s executive order is not legally binding.

Kate Klonick, a professor at St. John’s University School of Law, remarked to NPR that the order was “a very, very clear piece of political theater unlikely to have any kind of weight or authority.”

Only time will tell if Klonick is correct. Furthermore, this executive order might be ruled an improper overreach by the courts. The Center for Democracy and Technology filed a lawsuit against Trump in the United States District Court of the District of Columbia, perceiving the president’s order as “plainly retaliatory” and an infringement on the First Amendment rights of Twitter and other social platforms.

In the meantime, it’s important to combat this egregious violation of free speech rights. Two of the best ways to do so are by contacting state representatives and supporting organizations working to protect free speech, like the ACLU and the Institute for Free Speech. 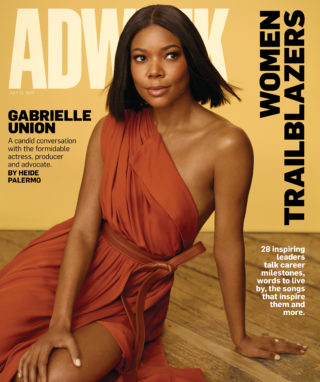 Click for more from this issue
This story first appeared in the July 13, 2020, issue of Adweek magazine. Click here to subscribe.
@gldleaf Charles McElroy is the creative director and founding partner of Goldleaf Ltd.