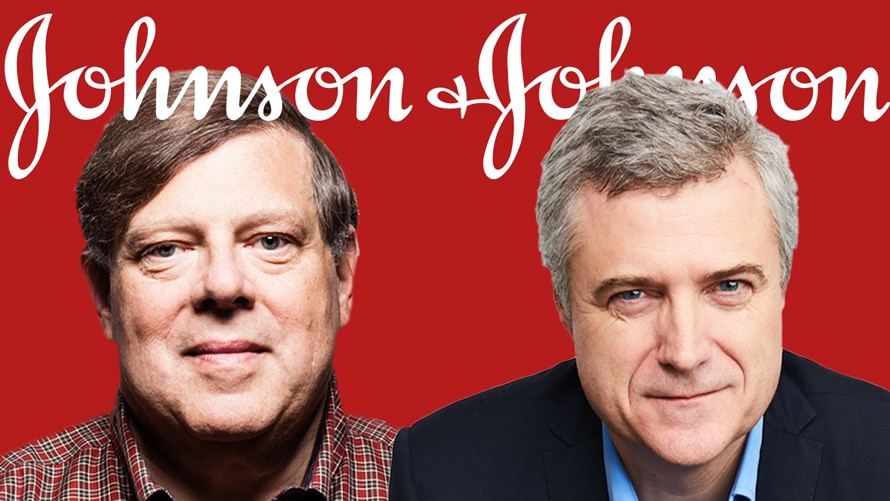 As a result of the decision, WPP closed The Neighborhood, the dedicated unit the company created to service the Johnson & Johnson U.S. consumer business last year. WPP continues to work with Johnson & Johnson’s pharmaceutical brands in the U.S. and maintains a global relationship with the client.

Despite cuts to Johnson & Johnson’s marketing budget earlier this year, this still represents a considerable win for MDC Partners, following a $100 million investment from Stagwell Group that led to Mark Penn taking over CEO for the holding company earlier this year. It is an especially welcome win after MDC Partners reported a 4.6% decline in revenue for the second quarter.

Is it also a sign of things to come for MDC Partners under Penn? What does it say for WPP, as the holding company comes off a Q3 earnings report that found WPP returning to positive growth?

“It’s a positive sign that things are turning around at MDC, and it’s particularly promising that multiple agencies will be involved as one of their past issues has been driving synergy,” R3 principal Greg Paull told Adweek in a statement.

He added that the news for WPP was especially painful because “Mark Read’s crown jewel of Wunderman had come in to resurrect things. The glue that once held JWT together globally is fading.”

The Media Sherpas founder and former 4A’s CEO Nancy Hill characterized it as an important first step toward a rebound under Penn.

“Momentum creates momentum, and what happens next will be the most telling as to whether this can continue. I also think that it shows that a good strategy of combining the forces of Stagwell and MDC could prove to be a significant factor for both new business and current clients,” she said.

Forrester principal analyst Jay Pattisall added that it was a “solid win” for Doner, in particular, adding that the agency “has always been under the radar compared to its fellow MDC Partners creative agencies.”

In terms of implications for holding company dedicated units like The Neighborhood, Hill added, “I won’t say that the dedicated units created by the holding companies never work, but it has been difficult to sustain them over time,” while stressing, “The client also bears some responsibility here for setting any collaborative team up to succeed by providing their own leadership and decision-making in bringing the teams together.”

Last month, McDonald’s selected Wieden+Kennedy New York as its U.S. lead creative agency. While a significant setback, the move didn’t completely end the relationship between the fast-food chain and We Are Unlimited, the dedicated unit Omnicom to serve the client, as We Are Unlimited will continue working with the client on certain operational projects.

“Doner/MDC is to replace The Neighborhood. However, W+K and We Are Unlimited are both on the McDonald’s roster,” he said. “The McDonald’s situation is complicated because it separates ideas (W+K) from execution (WAU).”

Regarding the client, Pattisall pointed out that Johnson & Johnson reported that it appeared, from its most recent earnings report, that its marketing and operations expenses decreased 2.5% and that Johnson & Johnson is one of several companies that have parted ways with a CMO and not hired a replacement in the role.

“If this change in agency roster turns out to be a cost management move, then it is another example of a large, legacy advertiser sidelining the chief marketer and commoditizing creativity,” Pattisall explained. “Both are significant headwinds for the industry moving into 2020.”