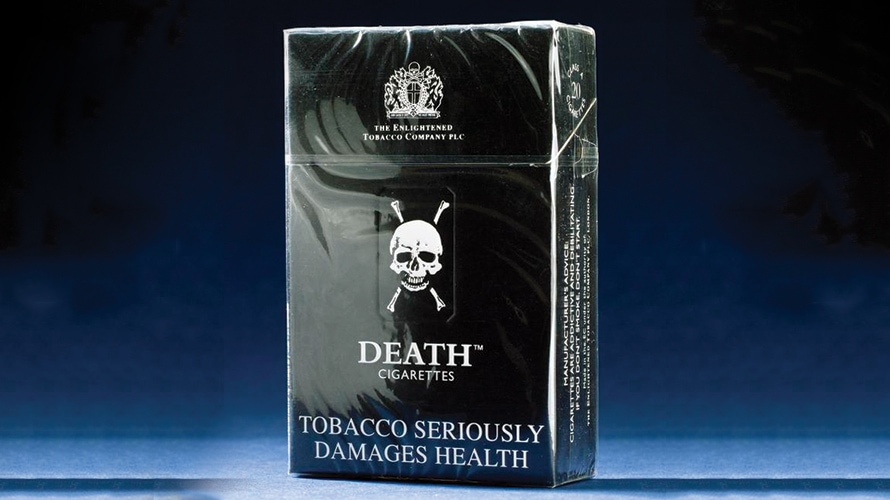 Death’s cynical swagger elevated it to cult status with teens.

Truth in advertising is something most Americans think is good. But 26 years ago, one U.K. company took the idea so far that nobody was sure what to think.

In its February 15, 1993 issue, Adweek took up the strange case of Death cigarettes. Launched by the Enlightened Tobacco Company (which got the idea from an earlier American version), Death seized on the concept of warning labels mandated for cigarette packs and pushed it to the limit, using messages like “It’s Your Funeral” and “Blow Yourself Away.”

Trouble was, Death’s cynical swagger elevated it to cult status with teens. Media companies refused to carry the ads and, within a few years, Death achieved the ultimate meta feat: It died.