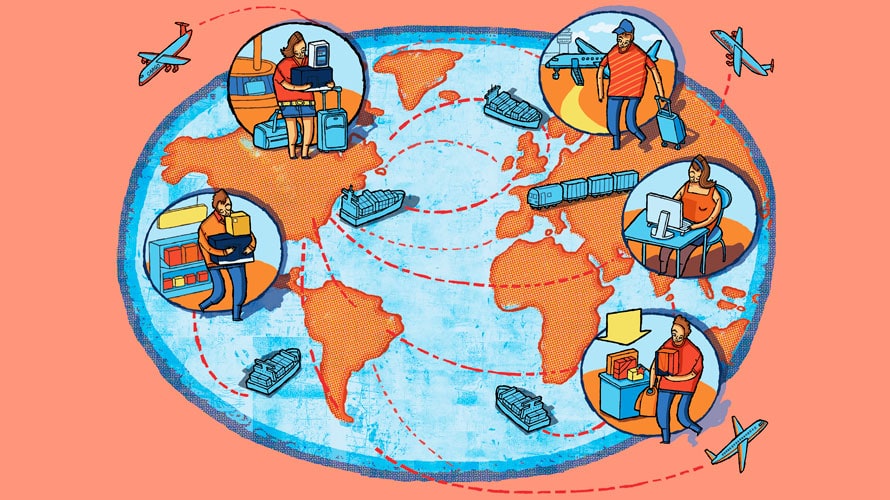 Direct-to-consumer is actually a growth tactic. - Credit by Getty Images

With venture money steadily flowing into early and mid-stage product companies, the conversation around DTC brands has never been louder or more divisive.

While new startups touted as the “Casper for X” or the “Warby Parker for Y” continue to crop up at high velocity, the conversation has begun to shift, and the headline now reads: “Is it time to question the DTC model?”

For me, however, the question is not whether or not DTC works for businesses but rather if it is a business model to begin with. It is not, at least for the vast majority of businesses.

Over the last decade, we’ve seen hosts of traditional retailers lose ground to Amazon and shutter storefronts across the country because of a one-dimensional sales strategy. To assume the same can’t happen to DTCs that are overly religious about “owning the customer relationship” would be naive, especially with 90 percent of U.S. shopping still happening in stores.

Launching as a DTC or ecommerce-centric brand has significant advantages, including being able to rapidly test and optimize your creative and integrate early customer feedback into product revisions. But rapid sales channel diversification is key with rising CPAs on Facebook and Instagram and similar products cropping up in your company’s category.

The best digitally native brands will merchandise their early DTC sales results and parlay them into drop-ship relationships with key retailers with hopes of seeing in-store placements over time. That global CPG brand could easily make the transition after the launch DTC phase reaches saturation, pivoting to leverage their existing framework to get in-store. Simply being seen on Target’s site or on-shelf at Bed Bath and Beyond (even in a limited store rollout) can add an extra layer of credibility to your brand amidst a crowded DTC marketplace. And because CPGs already have these relationships, they can make the switch much more efficiently than a digital-first brand that doesn’t have them.

These brands will also bite the bullet and get on Amazon early. As mentioned, 90 percent of shopping still happens in-store, and the majority of the remaining 10 percent is owned by Amazon. And rest assured, your competitors will be there if you’re not and probably are already.

So the question is how can you enjoy the perks of being a DTC brand (customer data, higher margins) while still diversifying your sales approach? The answer may be exclusivity, such as keeping new product innovation on owned and operated channels and leveraging Amazon and other distribution alternatives for the products whose margins have evened out across owned and operated and third parties.

By creating that exclusivity, you control margins on your newest products as market-demand for them ramps up, while digital acquisition costs are low (relative to your mature SKUs), essentially making hay while the sun shines. Once margins begin to thin, moving that SKU to Amazon will hurt less while keeping you in front of more eyeballs and moving units.

More simply put, as with most things in life, the real conversation around DTC is about balance and realizing what DTC can and can’t do. While it can help businesses get off the ground quickly, it can’t sustain them into true scale.