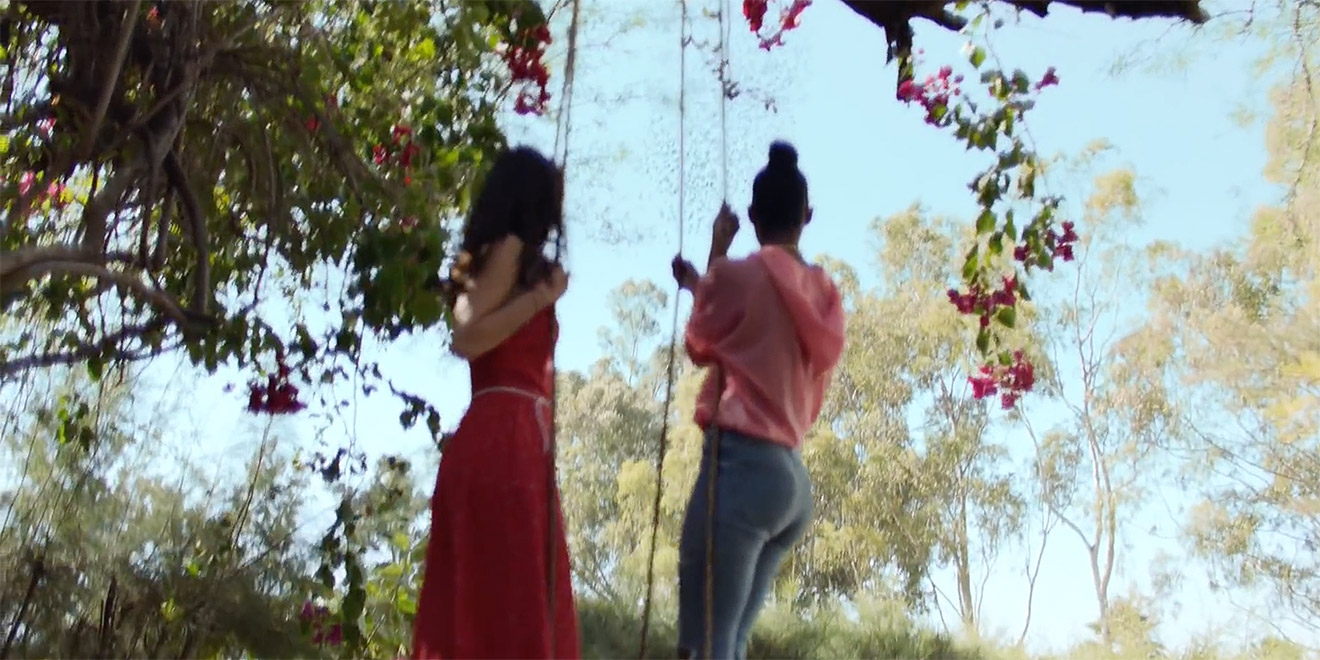 Coca-Cola's millennial flower children are reminiscent of the youths in the 1971 spot. - Credit by Coca-Cola

At first look, “The Wonder of Us,” Coca-Cola’s Super Bowl LII ad filled with frolicking friends from many nations, looks like a standard nod to diversity—the sort of inclusive message, some might argue, that’s sorely needed at a time when Americans are more divided politically than any time in a generation. An October 2017 study from Pew Research Center found deep divisions of opinion on a number of hot-button issues, including race and immigration.

So the message from Coca-Cola—“The world is filled with over 7 billion unique yous who are all special in their own ways,” said the caption on YouTube, “ … there’s a Coke for every single one of us”—comes off as a reassuring reminder that we really all can get along, so long as we pop open an ice-cold …

Wait a minute. We’ve seen this before. Or, at least, we older viewers have. In 1971, McCann Erickson spent a then-astonishing $250,000 to produce “Hilltop,” an ad showing young people from scores of different countries gathered on a hill in Manziana, Italy, singing “I’d like the buy the world a Coke.” The spot was so popular that the song eventually charted at No. 7 with Billboard and, two years ago, Coke aired a remastered version of the original 35mm film.

The link between this year’s ad and its antecedent 47 years ago is not overt, but the relationship—the obvious nod to racial and gender diversity, the long-haired hippy-dippy styling—is hard to miss, as is the implicit lesson: Nostalgia, that feel-good crowd pleaser of a marketing theme, sells.

And this year, Coke is hardly alone.

Also making nostalgia plays in the Big Game are Pepsi (with the return of Cindy Crawford and other stars from commercials past); Kia (with 1970s rocker Steven Tyler traveling back in time) and even a continent—Australia, with its ambitious remounting of the 1986 film Crocodile Dundee. (Here’s the inside story on that strategy.)

According to Aaron Harvey, founding partner and executive creative director for agency Ready Set Rocket, there are no shortage of reasons why brand marketers would want to go back in time, this year or any year.

“Nostalgia creates a story where the brand can be the hero,” he said. A spot that harkens back years or decades demonstrates “the idea of trust,” while simultaneously showcasing a brand’s longevity. If you can show that a brand “has always been a part of the culture,” Harvey said, “it shows how it’s still relevant.” Nostalgia, finally, is also “an interesting way to do compacted storytelling,” and that’s especially useful in the Super Bowl, where every second counts because each one costs a small fortune.

Cultural relevancy was presumably the goal for Pepsi, whose Super Bowl spot this year will kick off a yearlong “Pepsi Generations” campaign, which itself will be a “celebration of the brand’s rich history in pop culture for 120 years,” according to the press materials. Pepsi’s spot doesn’t quite reach that far back, but it does tout “the Pepsi that your father drank and his father drank” by revising great moments from Pepsi commercials past—notably, guest stars like Cindy Crawford, Britney Spears and Michael Jackson.

Questions of relevancy notwithstanding, Pepsi’s decision to retreat into the safety of the past might also have something to do with the backlash that resulted from its last major effort at getting contemporary.

In April of last year, it released a spot showing 21-year-old reality TV star Kendall Jenner bringing peace and harmony to a protest march—this at a time of widespread Black Lives Matter protests—simply by giving away icy cans of soda. The spot famously prompted Martin Luther King’s youngest daughter Bernice King to tweet: “If only Daddy would have known about the power of #Pepsi.” Corporate apologized and withdrew.

Meanwhile, nostalgia seems to be sprinkling a different kind of pixie dust over Kia, whose spot “Feel Something Again” manages the remarkable feat of taking an auto brand that’s only been in the U.S. since 1994 and bringing it all the way back to 1973.