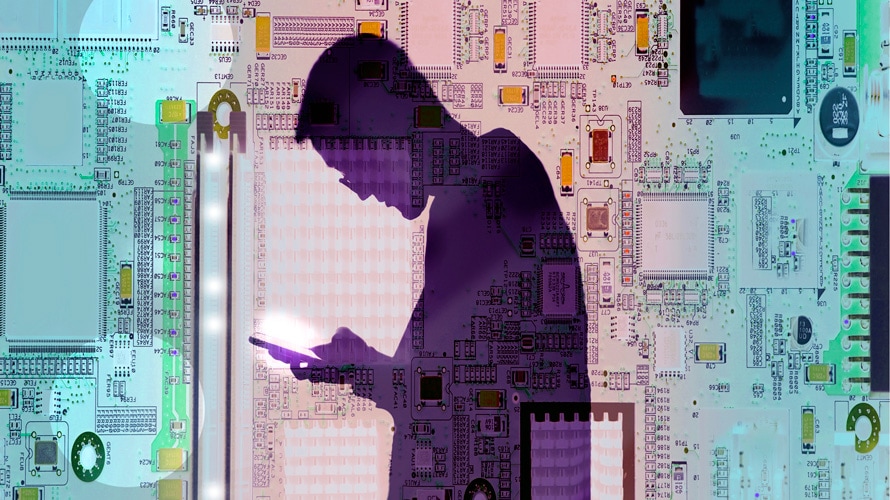 D&D. MCU. Hall H. Naruto. PogChamp. If you know these terms, chances are you’re a nerd. While nerds used to be thought of as basement-dwelling, Steve Urkel glasses-wearing, awkward stereotype, nerdiness is now a badge of honor. Nerd culture has infiltrated mainstream culture, creating countless avenues for brands to leverage.

If you’re not convinced, look at these stats that say that 17 of the top 25 grossing movies of all time are fantasy or sci-fi, 11 of which were released in the past five years. Stranger Things Season 3 shattered Netflix records, with 40.7 million people watching in the first four days. Additionally, two-thirds of the U.S. population self-identify as a gamer, and you can even get a college degree in esports. Comic sales hit an all-time high in 2018, reaching nearly $1.1 billion, and in a little over a decade, New York Comic-Con attendance increased 7.5 times, bringing in 250,000 fans to the Javits Center.

Celebrities are all about channeling their inner nerds, too. Gwyneth Paltrow plays Pepper Potts, Kanye raps about anime and Karlie Kloss launched a coding camp for teen girls.

Nerds are your new whitespace

You may think nerds are turned off by non-nerd brands engaging with them. However, according to Imgur, over half of consumers say they think highly of brands when they participate in their communities. New Balance, famous for their “dad shoe,” is a great example of this. To connect with their nerd audience, they created an original manga for a new shoe drop, telling the valiant story of how it came to be.

Consider what value your brand can bring to the table for nerds because it could be an untapped opportunity for your business and a way to differentiate from your competitors.

Nerds are your fast track to fame

Move over, jocks. It’s cool to be a nerd now, and they wield major influence. Nerds live and breathe Reddit, Twitter and Imgur, making them a powerful force within meme and internet culture.

According to Fandom, three in four fans share content about their fandoms and two in three create their own fan content. If you want the real scoop on a new game release, tech product or superhero movie, just ask the nerds—they’re Consumer Reports meets IMDb. If you can get into their inner circle, it can pay off in big ways.

Their depth of commitment is shocking. For instance, during focus groups for a comic book-based show, one participant shared that although he hated Suicide Squad, he saw it four times to ensure he caught all of the Easter eggs.

Know your nerd and their level of fandom

Fandom.com is a great starting place to identify your nerd type, ranging from mass groups like DC to niche ones like Naruto. As nerd culture continues to grow, hardcore nerds will burrow deeper, creating more obscure subcultures to keep a sacred space for themselves. A word to the wise: The deeper the fan, the more authenticity matters. Don’t get the facts wrong or they’ll kick you to the curb.

The experiential expectation and opportunity

The bad news is that Two-thirds of nerds are blocking your ads. The good news, though? You are forced to ditch the boring banner and create an experience that connects with this group.

A brand that executed this flawlessly was Wendy’s grand-prix winning Fortnite food fight against freezers, racking up 1.5 million minutes of watch time and a 119% increase in mentions across all platforms.

Old Spice took a different approach by orchestrating the first-ever sponsored weightlifting Twitch stream. They put their deodorant to the test on fitness legend Bajheera, while his wife smelled for results. The outcome was a 29% purchase intent lift, one of the highest Old Spice has seen.

If the mass audience doesn’t get it, you’re doing it right

Look no further than Arby’s Twitter. They spend hours crafting anime videos using their packaging. Many people have no clue what they’re referencing, but that’s exactly the point. Arby’s wooed nerds (and aliens) further with their promise of a special menu drop at Area 51, driving a Twitter engagement rate three times over benchmark and grabbing major headlines that led to over 1 million earned media impressions.

To truly market to nerds, be a nerd. Love what they love and speak their language. Especially since this language is now spoken by upward of 50 million people.