Brand retooled its strategy as part of ongoing premiumization push 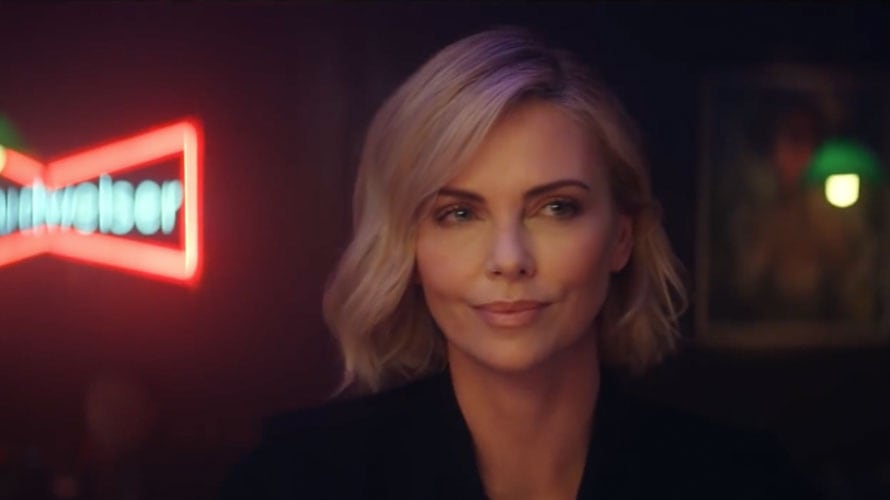 The brand will air a 60-second version of the ad with Theron during Sunday’s Oscars ceremony.
Budweiser
Share
By Kristina Monllos
|
February 19, 2019
Share

Earlier this month, Budweiser was planning to air a 30-second spot starring Charlize Theron and touting its Reserve Copper Lager during the Super Bowl. Instead, the Anheuser-Busch brand held off, saving the ad for the Academy Awards as part of a strategy to let its other Super Bowl spot shine. Now the brand will air a 60-second version of the ad during Sunday’s Oscars ceremony.

“Since we had a powerful story to tell with ‘Wind Never Felt Better,’ we decided it would be the best approach to let that be our lead for Super Bowl,” Ricardo Marques, group vp of marketing core and value brands at Anheuser-Busch, explained.

Still, saving the ad for the Oscars wasn’t just about letting its wind power ad have the spotlight, but also a way to give the Budweiser Reserve Copper Lager its own stage.

“We also recognized from a content standpoint—from the story we were bringing with an Oscar-award-winning actress and an incredibly produced spot—that what we had would not only fit [the Academy Awards] but would allow us [to promote] our premiumization strategy for Copper Lager and would allow us to connect with an audience that would be extremely relevant for what we’re trying to do,” Marques said.

The planned Super Bowl spot was given to Bud Light, which aired more spots during the Big Game than expected. “We traded, let’s say, a 30-second spot in the Super Bowl for a full minute spot at the Oscars. Candidly, from an investment standpoint, we’re actually investing more with this revised plan behind Copper Lager,” Marques said. “It was not originally planned for, but it was something we pivoted to.”

VaynerMedia handled creative for the ad, “A New Bud in Town,” in which Theron plays pool and wins an arm wrestling contest all while holding her beer and not spilling a drop. (It’s worth noting that legally, you can’t show beer consumption in a beer ad.) The spot serves as a way to introduce more consumers to Budweiser’s newer offerings from, including the Reserve series which debuted in September 2017.

Budweiser hasn’t aired an ad during the Academy Awards since 2005. Marques didn’t share when the ad will air during the ceremony.