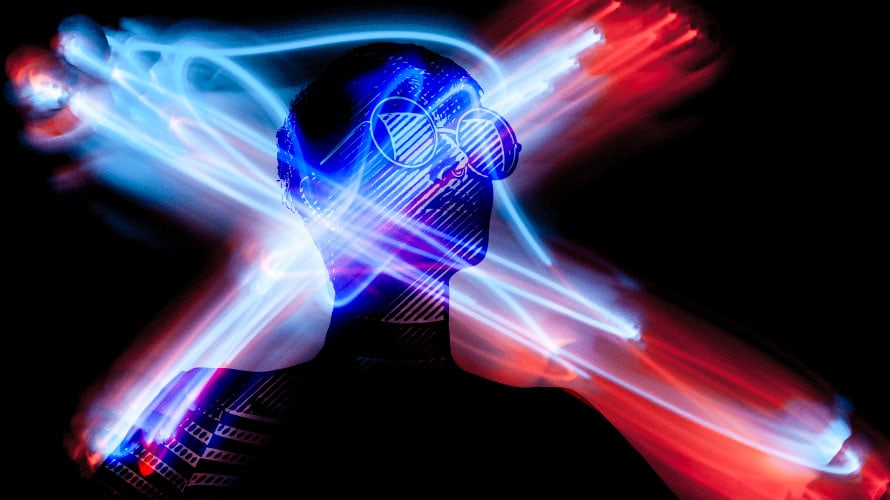 By Angela A. Rodriguez

She was 12 when America elected a black president and 13 when a Latina was confirmed to the Supreme Court. She was also 16 when Dreamers were given a shot at staying in America lawfully and when cannabis was legalized in two states. She was nearly consenting age when, at 17, marriage was made equal for all. When she celebrated finally turning 21, the soundtrack of her party was dominated by the song of the year in the United States—a Spanish song: Despacito.

But that was also the year when America took a sharp turn. When Dreamers turned into “bad hombres” and the American dream was closed off by delusions of a wall.

Our young Latina—and all Latinos in the U.S.—now had a choice: go back to the times when Latinos assimilated and let go of many parts of their culture as they blended in or continue to stand boldly in their truth as a hyphenated-American. The data points strongly to the latter.

Qualitative indicators abound, like the Coming out of the Shadows movement, which employs the public declaration of undocumented immigrants’ status as an act of resistance, using #UndocumentedAndUnafraid as their unifier and Latinas sharing their #MeToo stories under the Spanish #YoTambien banner.

With its combination of Spanish, English and inclusivity, Latinx is reflective of the blending and acceptance that Americans value.
The data tells the same story, notably as captured by the Simmons National Hispanic Consumer Survey (NHCS) where Latinos rate how strong their ties are to their original culture. In that survey, we see 68% of Hispanics reporting high levels of affinity for their original culture, a number that’s been steadily growing for the past 10 years.

Given this re-entrenchment into the culture from their country of origin together with their strong American identities, it’s no surprise that the youngest Latinos in the U.S. have claimed an identifier that reflects the world in which they grew up: Latinx.

Latinx first bubbled up in the wake of the Pulse nightclub shooting in Orlando, where 90% of victims were Hispanic. Beyond their Latino heritage, they were also LGBTQ+. A non-gendered “Latinx” was the perfect shorthand to describe the victims.

Given the timing, it was more than a useful name for the Latino queer community; it was also the perfect self-identifier for young Hispanics coming of age as identity politics flared in America.

But while search volume, and presumably usage, of the term have likewise surged 120% since 2016, it has not been universally embraced. It has not gotten traction in Latin America, and many (mostly older) Hispanic-Americans reject it for various reasons, including that it bastardizes the Spanish language or that it’s “too American” in sentiment.

But that it is American is exactly why it is powerful. With its combination of Spanish, English and inclusivity, Latinx is reflective of the blending and acceptance that Americans value. More importantly, Latinx is the name embraced by many young Hispanics in America for themselves, and that alone legitimizes it.

With just an “x” where an “o/a” should be, it stands in defiance of this moment in time where many Americans wish Hispanics and others would “just go home.” Latinx declares: I am here; from here y de alla.

Angela A. Rodriguez is the vp, strategic insights at Alma.