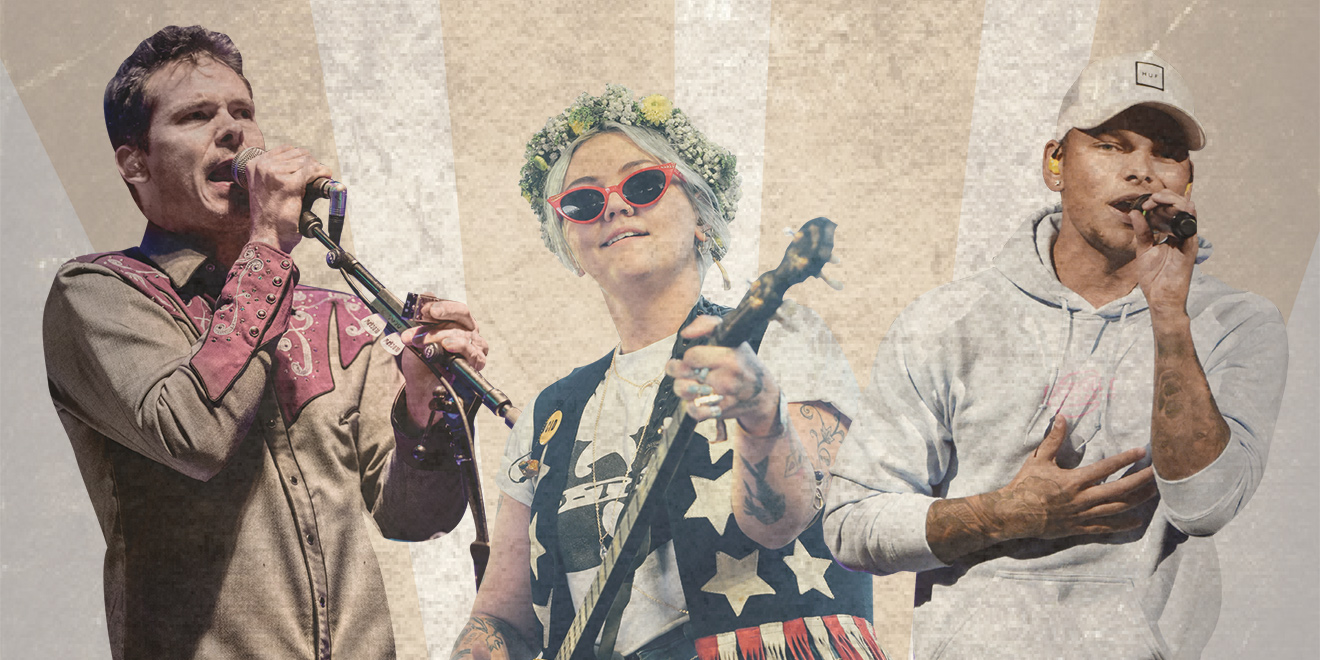 Reba McEntire had to get used to the feel of a mustache on her face to play Colonel Sanders. The first woman and first musician to embody Colonel Sanders, as part of Wieden + Kennedy’s ongoing celebrity colonel campaign, McEntire put on the spokescharacter’s famous white suit, mustache and goatee this past December to film a 60-second spot and sing a honky-tonk song to promote a new BBQ chicken dish. “I got a big kick out of the transformation and wearing the wig,” McEntire previously told Adweek. “The hardest part was when they said to me, ‘We want you to eat this piece of chicken while you’re the Colonel,’ and I looked at them and I looked at the band and they had mustaches and I said, ‘How do y’all eat with the mustache?’”

Using McEntire, one of the most famous faces in country music, to promote chicken might seem like a natural first for KFC. And it is. But it’s also part of a growing trend: Country is having a moment, and KFC’s move comes at a time when brands like Nissan, Forever 21, Citibank, Barefoot Wine and cosmetics company Too Faced see country artists and their fans as a not-to-be missed opportunity to tap.

Just look at this year’s South by Southwest. The festival, which takes place March 9-17 in Austin, Texas, will see a solo-branded country music showcase. While the lineup of Sony Music Nashville hit makers is diverse—Elle King, Kane Brown and Old Crow Medicine Show—on March 15, when fans descend upon the stage at Fair Market in Austin, they’ll only see one brand name: Budweiser.

“Country music is a cornerstone of American culture,” says Ricardo Marques, vp of marketing at Budweiser. “It makes sense for our brand, where we come from and where we want to take it. It’s the fastest growing music genre in the U.S. today, resonating with people 21 and up, in different parts of the country.”

Reba McEntire is the first woman and first musician to embody Colonel Sanders.

Budweiser’s SXSW play expands on the beer giant’s major push into the space two years ago, when it launched its Country Club experience at several country music events like Stagecoach, Faster Horses and the CMA Music Festival.

Moreover, these new alliances go well beyond the kinds that truck and alcohol brands traditionally associated with country music. “Fortune 500 premium brands,” says Susan Panico, svp of strategic solutions at Pandora, “are partnering with country artists like never before.”

Indeed, in 2011 when Keith Urban inked sponsorship deals with Samsung and AT&T, it was considered groundbreaking. In 2016, Garth Brooks signed on with Amazon, and that same year Nationwide teamed up with Brad Paisley to retool its jingle (last fall Nationwide released another jingle-focused commercial with Paisley and Peyton Manning).

This growing enthusiasm for country music among brands makes dollars and sense. For starters, the fan base is diversifying as it expands. “Country is becoming broader in its audience and reaching more mainstream status,” notes Country Music Association CMO Damon Whiteside. “We have a host of exciting and genre-bending current and young new artists that are breaking down barriers and becoming popular among younger, diverse audiences, which is appealing to brands, tech companies and the entertainment industry that attends tastemaker events such as SXSW.” 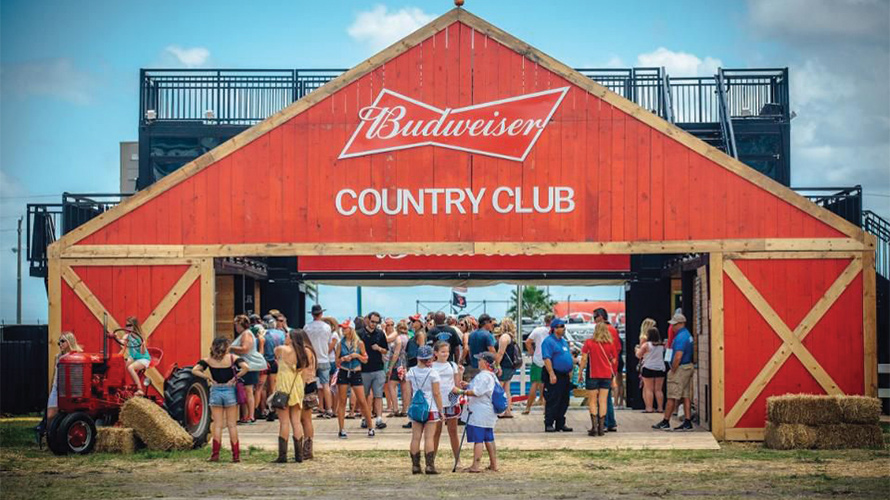 Budweiser is bringing a country music showcase to SXSW.

Even a small list of recent cross-genre artist partnerships turns up some big returns. Think Justin Timberlake and country star Chris Stapleton, Carrie Underwood and Ludacris. In mid-February, Florida Georgia Line and Bebe Rexha’s “Meant to Be” landed in the top 10 of the Billboard Hot 100. It’s the second country song to do so in less than a year—Sam Hunt’s “Body Like a Backroad” cracked the Top 10 of the Billboard Hot 100 last April.

This kind of mainstream crossover, notes Parul Chokshi, director of talent and brand marketing at Vevo, a video-hosting service, “presents more opportunities for [us] with enabling brand partnerships with a broader cross-section of clients.”

Shelby White, senior marketing manager at Waffle House, agrees. “The more crossover artists expose more people to country music, so this exposes our brand to more people,” he says. “The popularity of country music seems to be growing, and since brands are always looking to get in front of more people, this is a good sign for country music.”

Then there’s the math. According to CMA, since 2015, the number of American adults over 18 who listen to country music has increased by 13 percent, clocking in at 115 million. And those fans have money to spend: The average household income of country fans is $81,900 versus general pop fans at $76,900. That adds up. Country music fans spend over $400 billion annually on things like dining, travel, home furnishings, electronics and beauty, according to CMA data.

Not surprisingly, this kind of purchasing power is particularly attractive for brands. 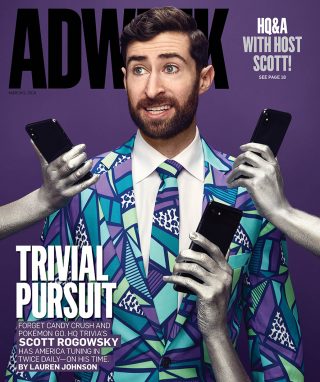 Click for more from this issue
This story first appeared in the March 5, 2018, issue of Adweek magazine. Click here to subscribe.
@KristinaMonllos kristina.monllos@adweek.com Kristina Monllos is a senior editor for Adweek.