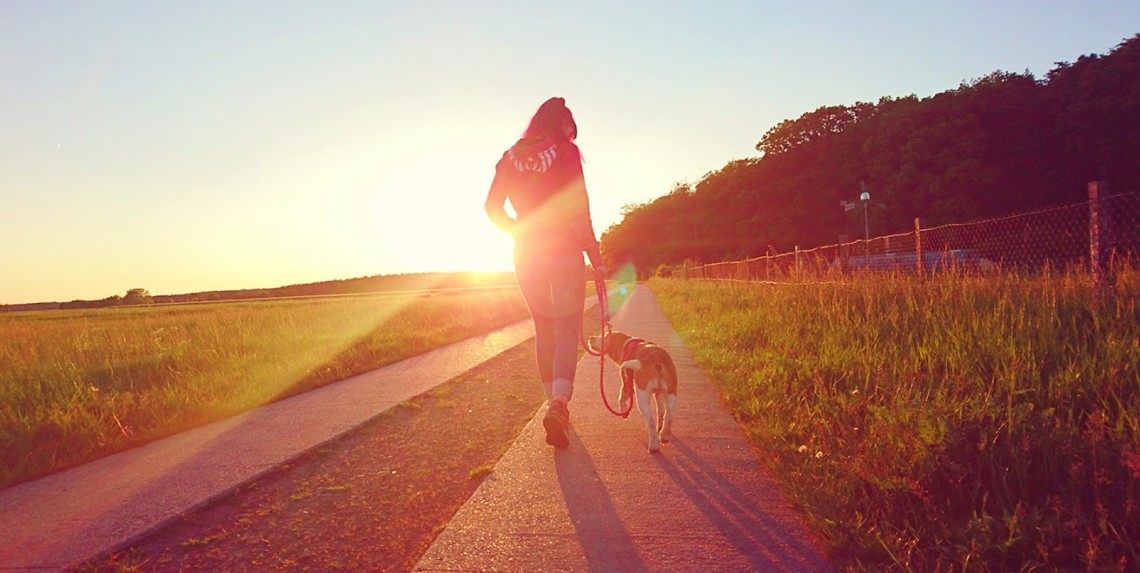 Taking a mental health day can be beneficial for workers, their companies and their clients, industry leaders said this week. - Credit by Getty Images

Companies can do more to break the stigmas around mental health, and that could start with allowing—and especially encouraging—mental health days away from the office.

That was one of several observations made at the One Show’s Creative Summit in New York City on Thursday, where representatives from Giant Spoon, TBWA and others said there is still a need to foster discussion around a range of struggles that people face every day. (The National Alliance on Mental Illness estimates about 1 in 5 U.S. adults experiences some form of mental illness each year.)

The panel, held in observance of May being National Mental Health Month, sparked a range of discussions about what companies and coworkers can do to be more supportive of colleagues struggling with mental health issues or periods of difficulty.

Mental health sick days should be just as normal as physical sick days, said Lee Chernotsky, the founder and CEO of ROSIES Foundation, a nonprofit that helps employ people with various abilities and disabilities.

“If somebody has got the stomach flu, they don’t come to work,” he said. “Nobody wants to deal with the stomach flu. But for somebody who may have a mental health challenge where they get verbal diarrhea because of what’s going on for them, and them spewing all that stuff—for them, that’s a toxic day. And not just for them, but potentially for other people they care about, work about, and their clients.”

Doug Melville, chief diversity officer at TBWA, said that among other initiatives, his agency has turned its happy hours from being centered on casual drinking into a more energizing and productive series of talk shows featuring a variety of celebrity speakers including hip-hop star Snoop Dogg and journalist Maria Shriver. Another recent visitor was radio host Charlamagne Tha God, who discussed his new book, Black Privilege, which touches on mental health. Melville said that led to a candid conversation at the event and beyond within the agency about how to address mental health issues.

“We talk a lot about mental health days now at the agency, which were just personal days,” he said. “But should that be defined as a separate day? If people put on an away message and say they need a mental health day, people don’t email them all the time. If they say they’re on a personal day, you know how people are just like ‘OK that’s nice, but what I really need you to do is send me the PDF.'”

Influencers are dropping the perfection chase

YouTuber Allison Raskin said at the event that social media influencers have moved beyond the expectation of conveying perfect lives. However, she said companies still haven’t figured out what it looks like for them.

“I think we’ve moved on from perfection,” she said. “That was early 2000s. I think people want to see flaws, they want to see that you’re not perfect. Nobody is perfect, everyone is flawed, and we still like stuff. I love stuff. I’ll buy it.”

Even as the discussion grows more mainstream, Raskin said there’s also the question of how to de-stigmatize mental health without over-romanticizing it.

“I think there there has been this movement toward the ‘manic pixie dream girl’ of having anxiety and being depressed,” she said. “You see companies monetizing it, you see shirts that are like ‘I’m so depressed right now,’ and so it’s how do we make the goal to get healthy instead of romanticizing it and living in it.”

When people are open enough about their struggles online and offline, it often creates a ripple effect that leads to others talking about their own according to Sarah Romanoff, senior art director at Giant Spoon.

“The community exists in the comments,” she said.

Getting real in the workplace, and in branding

Melville said a lot of brands have aspirational values, but sometimes they’re out of reach. He added that each brand is different—as is each country’s own digestion of that brand based on their own cultural norms.

“In theory, it’s something we should do,” he said. “But it’s just hard for brands to say ‘Can you change your perception of our aspirational values to make it practical?’

The discussion expanded into the audience, where attendees offered stories of their own. One man said he just began taking medication this week to treat adult onset ADHD.

Another audience member said he often practices deep breathing exercises at work to deal with stress. He recalled a time when a colleague inquired about the breathing—and then asked if he could join in.