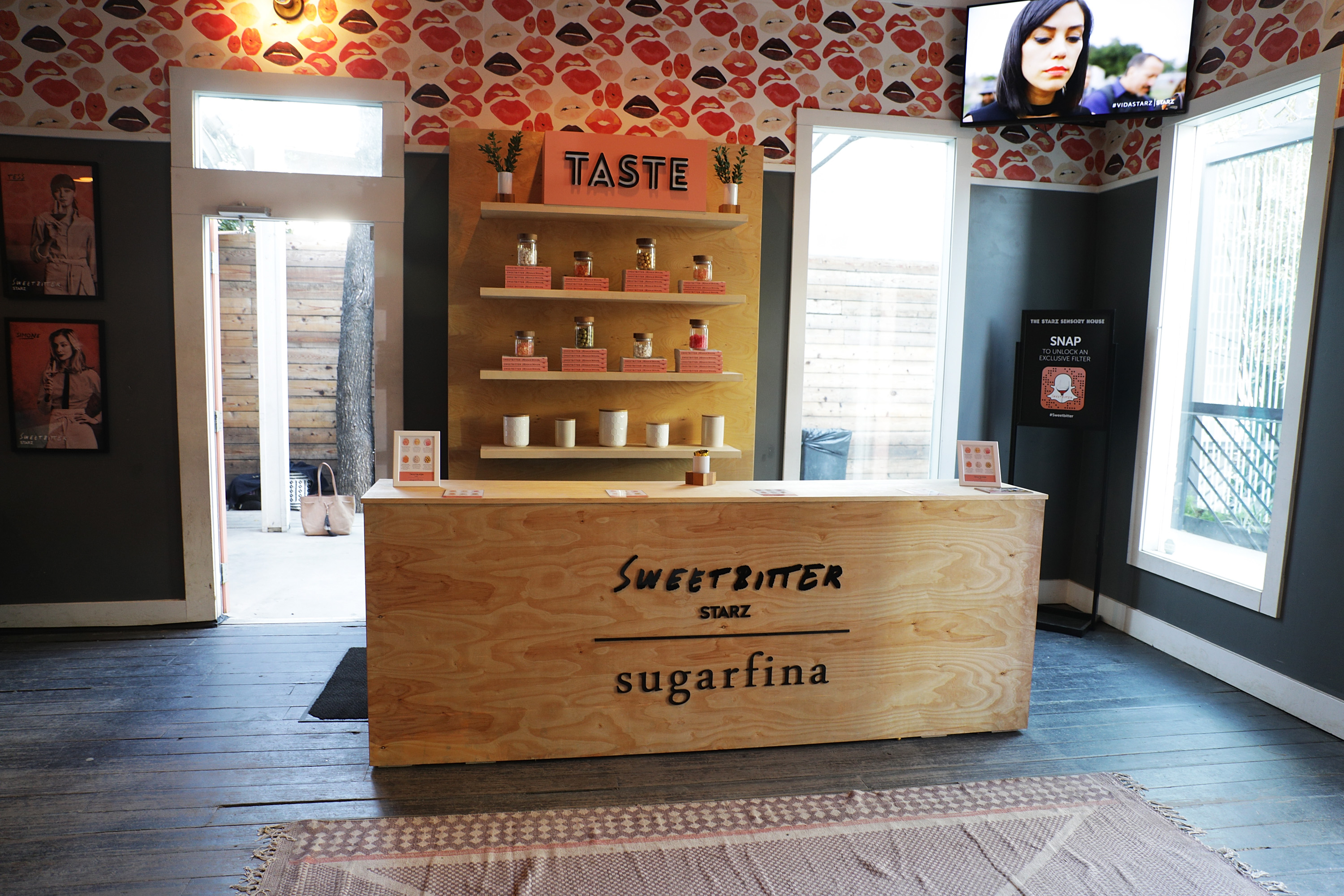 The Starz Sensory House at SXSW is meant to promote the network's two shows, Vida and Sweetbitter. - Credit by Roger Kisby/Getty Images for STARZ

Manicures, custom t-shirts, candy, pins and tunes; these are just a few of Starz’s favorite things for its activation at South by Southwest.

Created to promote the network’s two new shows, Sweetbitter and Vida, the Starz Sensory House focuses on the five senses: sight, smell, taste, touch and sound. The network worked with all-female vendors to bring it to life.

The “Smell” section includes five scents inspired by the main characters of Sweetbitter, a drama based on the Stephanie Danler novel about restaurant work. The activation was created by Krista Lacey, owner of Austin, Texas parfumerie Roux Saint James.

The “Touch” area? Mini-manicures that feature five designs from Vida, an upcoming series about two Mexican-American sisters who couldn’t be more different. This activation was created by Austin nail artist Meghann Rosales and her shop, Nails Y’all. 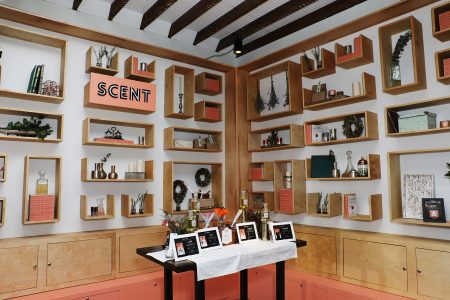 Other parts of the activation included a curated wine bar, custom cocktails, unique pins based on Vida, music by the The Chulita vinyl club, an all women of color DJ group and screenprinted t-shirts with designs from the two new shows.

For the sensory activation, Starz worked with agency Civic which started planning in December. The company expects more than 3,000 people to walk through the house.

Both shows, premiering May 6, are female-led and a big reason why the activation itself is catered toward women attending the festival.

“It’s important to us that it did feel very female focused,” said Tiffany Garbus, executive director of marketing at Starz. “Let’s give women something fun to do at South by Southwest.”

The activation is also targeting a demographic the network is hoping to reach with its new shows—young women.

“We don’t have people who are watching these shows already as subscribers,” Garbus said. “It’s a new audience we’re going after. The demographic lines up really well with who we’ll be targeting with our media buys.”

This was the second time Starz put on an activation at the festival. Last year, the network promoted the critically-acclaimed American Gods.