Why the Sharing Economy Has Come to Apparel 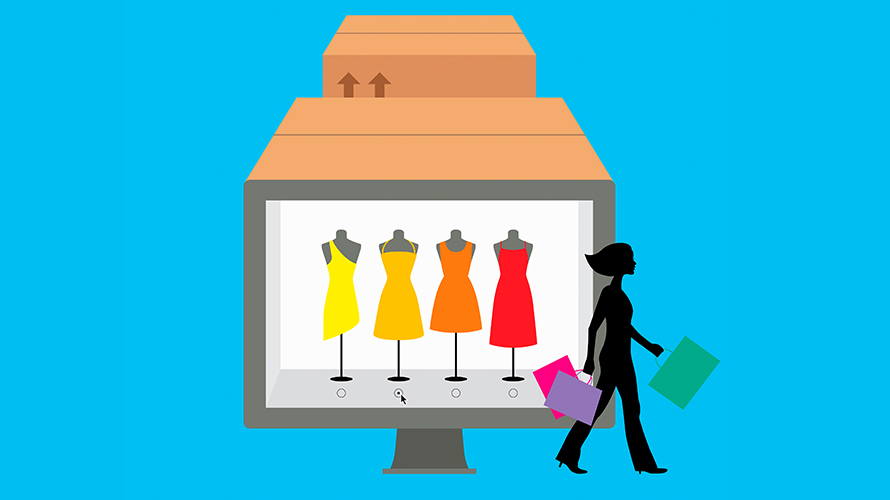 Consumers live in a world where they can rent someone else’s apartment for a weekend, or furniture, or luxury handbags or even a bridesmaid—and now, shoppers can add clothing from their favorite mass retailers to that list.

More and more, subscription services that allow customers to rent a certain number of garments for a fixed cost per month are popping up in the retail space. Though critics say these services could cannibalize an established retailer’s business, turning buyers into renters, early reports show the opposite, according to Christine Hunsicker, founder and CEO of CaaStle, the platform that powers many of these services. She said that any challenges are mostly offset by a rental program’s many benefits: to attract new customers, keep current ones interested and be able to better produce inventory to fit demand.

And as many retailers continue to flounder in the face of Amazon and the boom of direct-to-consumer businesses, the option of rental presents a new way to lure customers back to their brands.

Last month, Express announced that it would be launching Express Style Trial, a subscription service that offers rentals of three items at a time for $69.95 per month. It joins Ann Taylor and New York & Co. in the space. The former launched its similar $95-per-month Infinite Style program in November 2017, while the latter released a $49.95-per-month offering earlier this year. Even Rent the Runway, the business that arguably first launched the clothing rental craze with formal wear in 2009, began its own everyday-wear rental subscription service, Rent the Runway Unlimited, in 2016. Each program also offers free dry cleaning when each item is returned, so customers don’t have to deal with that chore.

Julie Rosen, Ann Taylor president, said the debut of Infinite Style was a response to the shifting needs of the brand’s consumer. “When, where and how she’s shopping today is so different than it was in the past,” she said. “We want to make sure that we’re always meeting her exactly where she is to bring convenience to her incredibly busy lifestyle.”

Hunsicker agreed, saying that the development of these subscription services is a response to the changing needs of the modern consumer. And she said that they work well alongside a more traditional retail business, as rental programs allow people to indulge in sartorial trends they want to experiment with, but not commit to with a full-on purchase.

“People buy differently than they rent,” said Hunsicker. “The majority of closets, they buy staples and basics. That doesn’t change by adding rental. People are still going to buy those items. This allows the consumer to experiment with and enjoy a bunch of fashion that previously might not have made sense to buy and own all of it, because it is more of a statement.”

Jim Hilt, evp and chief customer experience officer at Express, said the company doesn’t worry about cannibalization, either: “We see this as a complement to our ecommerce and store business.”

In an era where sustainability is on customers’ minds and questions about the effects of fast fashion on the environment are growing, programs like these offer people a way to embrace fashion on a quick, rotating schedule. “Young consumers recognize fashion as transient and they do not want to contribute to landfill,” Massimiliano Di Battista, co-founder and CEO of the fashion-focused agency Management+Artists, said.

Some industry observers believe that programs like Infinite Style won’t only appeal to current customers, but will help attract new ones, too. Ann Taylor has already found it can engage new customers. “It’s a great invitation to the brand, to experience the fashion, the versatility and the quality,” said Rosen.

“We believe it has the opportunity to further build awareness and familiarity of the Express brand,” agreed Hilt. “Our approach is to target new and existing customers alike by offering a new way to access our brand.”

Once they experience the fashion, the hope is not only that these new customers will become regular ones, but that they will eventually make more traditional purchases, too. This “try-to-buy” phenomenon is one Ann Taylor has already seen occurring in Infinite Style’s first year, said Rosen.

Subscription services like these, however, present a new set of challenges that differ from what a traditional retailer is used to tackling. If they want to convert rentals into actual purchases, brands need to build positive relationships with shoppers via effective customer service.

“If the subscription service delivers a poor experience, brands could unintentionally scare away new customers before they even walk in the proverbial door,” said Nick Drabicky, head of agency strategy at PMG.

But, according to Hunsicker, the bottom line is this model is highly profitable.

As she said: “You’re monetizing a given garment multiple times through multiple people.” 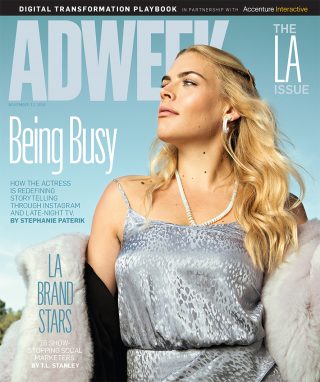