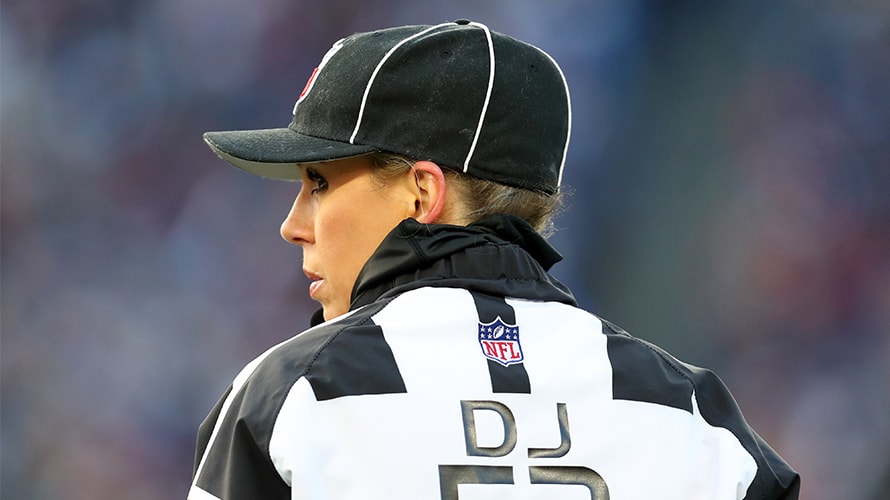 As the biggest day in advertising approaches, the starting lineup will include ads that feature powerful, inspiring women. This is a welcomed and important change from Super Bowl’s past when women were depicted mostly as sex symbols to sell beers and burgers. With women controlling 83 percent of consumer spending, it’s about time advertisers start devoting portions of their budgets—especially during the most high-profile event of the year—to cater to this audience.

Last year in the wake of the #MeToo and #TimesUp movements, brands could have done better to harness the revolution afoot, especially considering that the Super Bowl’s audience is 50 percent female. While there were some standouts featuring female role models (e.g., Lindsey Vonn for the Olympics and Paralympic gold medalist, Lauren Woolstencroft for Toyota), overall brands didn’t seize the opportunity to put women front and center.

It’s not only the brands that missed the mark, though. The NFL itself should be setting the example for gender inclusion, an area where they’ve consistently come up short.

The organization has been riddled with lawsuits from cheerleaders claiming mistreatment on many levels, and with the vast majority of football commentators and owners being men, all the calls are made from a male-only perspective. It’s this fact that perhaps resulted in an all-male halftime show lineup at both last year’s and this year’s game. While there have been some positive notes, including The Rams and New Orleans Saints welcoming the first-ever male cheerleaders into the NFL in 2018 and Sarah Thomas recently becoming the first female referee to officiate a playoff game, the organization isn’t making progress fast enough.

As advertisers gear up for the 2019 game where the Patriots will take on the Rams, the numbers are still disappointing. Female leads are a very small percentage of major advertisers’ campaigns, evidenced with big-name brands such as Amazon’s spot featuring Harrison Ford and PepsiCo’s Bubly campaign starring Michael Bublé.

What’s encouraging is the way women are being portrayed in some other ads as strong, powerful and inspiring. Olay, for instance, is running its first-ever Super Bowl ad, the “Killer Skin,” which stars Sarah Michelle Geller. Her character is there to save the day in a horror movie-style ad aimed at women. It’s a bold move for a beauty brand, showing up to specifically target women during the game, and it’s most likely going to pay off big.

Meanwhile, Bumble has tapped tennis champ Serena Williams for its “The Ball Is in Her Court” campaign, which urges women to make the first move in dating and relationships. Perhaps even more impressively, the ad was created by a female-dominated team at FlyteVu and WPP’s VMLY&R and was shot by director A.V. Rockwell, whose work addresses race and oppression.

There are even some positive developments off the small screen. Kicking off January 30 in Atlanta, Visa’s She’s Next initiative is hosting a series of interactive workshops to tackle business challenges specific to female entrepreneurs. At the Super Bowl event, experts from Visa, Square and Yelp will be on-hand to offer advice to women-led small businesses. This is precisely what we need more brands to be doing more of: stepping up and taking action.

While there’s hope to see gender inclusion at every aspect of the Super Bowl, there are still important strides to be made, both within advertising and across the NFL. Perhaps if brands take the lead in showcasing powerful women, which it seems they are starting to do, maybe they can spark a greater change in the NFL, football and sports in general. Until then, we’ll have to listen to the halftime lineup and simply imagine how an all-female performance might look.