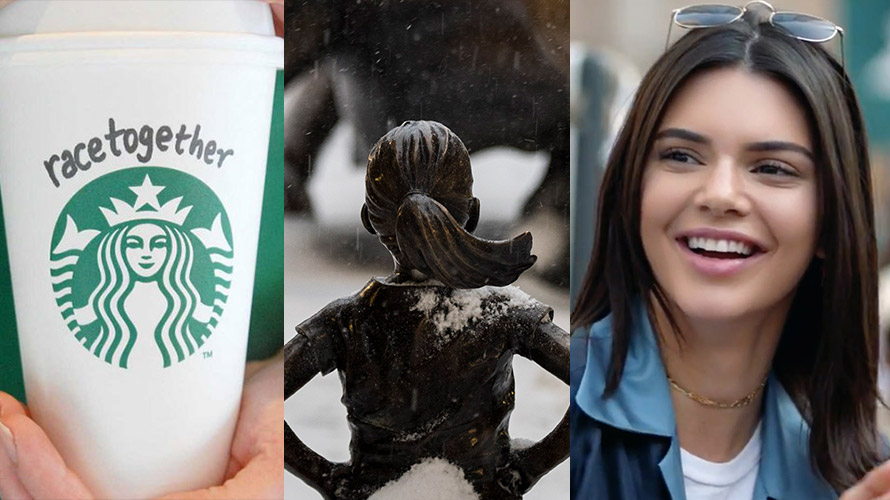 Around the world, people are increasingly conscientious about the products they buy, the services they choose and the food they put on their tables. More and more purchases are increasingly motivated not just by price and product, but by the values and purpose of the company behind the brand.

Lately, it seems purpose-driven advertising is everywhere, and from my point of view, it’s a slippery slope to play on. In recent history, we witnessed Starbucks get burned with its “Race Together” campaign, Pepsi choke on the world’s most disingenuous “Protest Rally” commercial ever and State Street Global Advisors lose corporate face with its “Fearless Girl” statue. 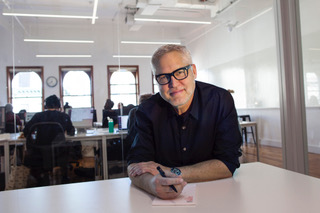 Without a doubt, Super Bowl LII, which follows a full year of the tumultuous Trump administration, will bring more than its fair share of big-time advertisers with a social message. The Super Bowl is the world’s biggest stage to score, or foolishly, fumble on. It’s here where an advertiser is spending $5 million to $10 million to get in front of hundreds of millions of eyeballs, so the stakes are high and the cost of getting it wrong grave.

Other than commercials for candy bars and overnight delivery, Super Bowl LI included a handful of advertisers serving up their brands as brands with higher purpose. Brands with a social consciousness. Audi’s Big Game spot, which featured a young girl competing in a go-kart derby against a gang of boys, delivered George Clooney’s silky voice asking if a father should expect his daughter-of-the-future to accept lower wages than men.

More and more purchases are increasingly motivated not just by price and product, but by the values and purpose of the company behind the brand.

Audi addressed #DrivingProgress with the fact that Audi America delivers equal pay to all female employees, but the message fell flat, felt dated and was delivered from a lefty, liberal male perspective. After the girl won the race, the white, privileged girl jumped in the passenger seat of a $100,000 Audi S5. Give me a break. I can appreciate why the German automaker wanted to hitch its wagon to the gender-wage issue (half of its target audience), but this execution felt like advertising artifice. The authentic connection between a European luxury car manufacturer and equal pay for women was just not there. On YouTube, with 13 million views, more than half were thumbs down.

84 Lumber stepped up with “the wall,” (because, inevitably, it takes lumber build a wall along the Mexican Border). There were two executions: the 90-second Super Bowl commercial “The Journey Begins” and the 180-second YouTube version “The Entire Journey.” Apparently, Fox rejected the original edit, so in the re-cut Super Bowl version, a Mexican mother and daughter walked endlessly only to find a recently built wall along the border, barring them from entry with the “ … to be continued” title card treatment.

Online, the duo found a door that had been cut into the wall by a quintessentially handsome American man who had clearly gone rogue. Through this new gate, they dashed to their freedom and opportunity. Or the Immigration Customs Enforcement squad.

“The Journey Begins” version on YouTube had 33 million views with 7,000 likes and 5,000 dislikes. The online version of “The Entire Journey” had 11 million views, 88,000 likes and 31,000 dislikes. Regardless of which side of the immigration debate you’re on, the touching tribute to the lengths a parent will travel to create a better life for her children was marred by the gratuitous use of a white American man so seemingly disconnected from the refugees’ plight. For me, that was a bridge too far.

With the U.S. midterm election around the corner, many Americans are ready to get back to the voting booths with vengeance. And surely Super Bowl purpose-themed commercials will be back on the air with vengeance too. Right now, Madison Avenue is putting the finishing touches on mega-million dollar commercials for companies that will soon proclaim what good global citizens they are. These are companies selling pizza, beer, candy, cars, construction materials, insurance, package delivery, chips, and pills to correct erectile dysfunction.

This year, maybe, we can hope these advertisers and their agencies will exercise more truth and rigor when it comes to keeping the ideas real and relevant to their brand, and not just trending with the latest fad in advertising.

I hope the creative we see on Sunday will be closer to home—and much closer to genuine.

Bill Oberlander is co-founder and executive creative director of Oberland, a purpose-driven agency based in New York.

Bill Oberlander is co-founder and executive creative director of Oberland, a purpose-driven agency based in New York.