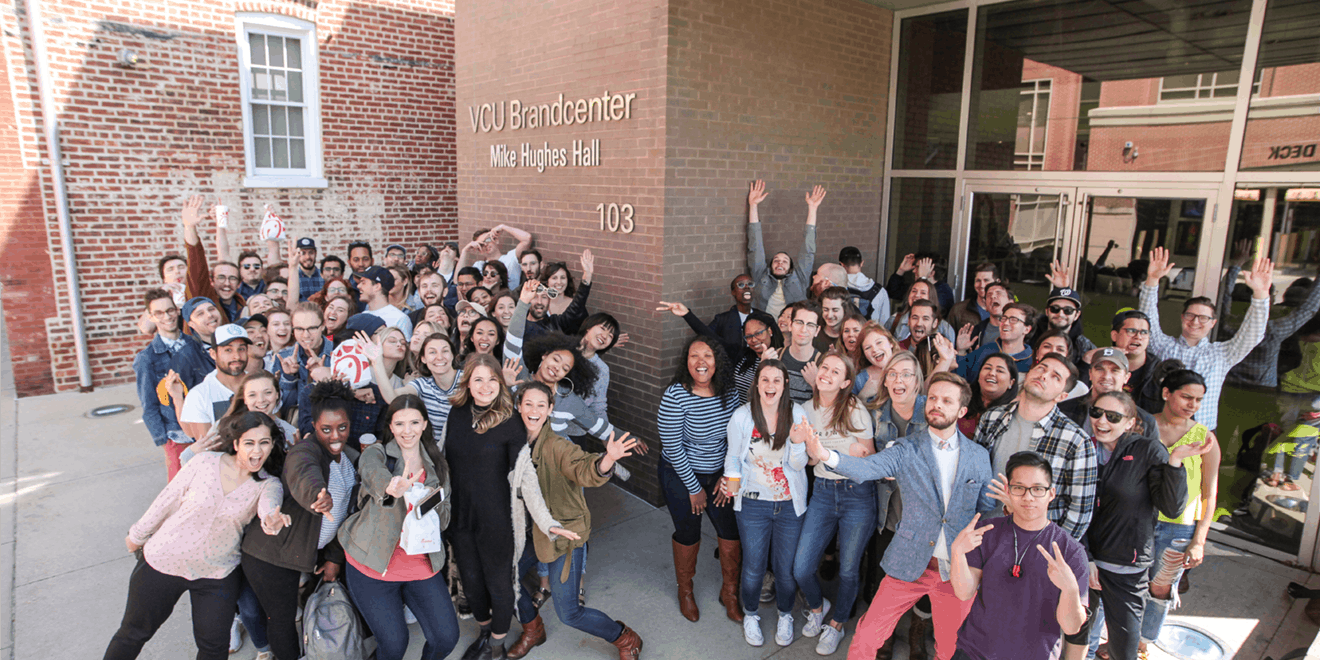 In 2016, the Association of National Advertisers Educational Foundation (AEF) commissioned a study based on the growing concern in marketing and advertising about their ability to attract and retain talent. While digital transformation and competition with tech companies were cited, college and university programs and curriculum were also noted as barriers. According to the study, coursework and textbooks are “out of date almost as soon as they’re published.”

Last June, VCU Brandcenter in Richmond, Va. appointed Vann Graves, the longtime creative leader, as the school’s executive director, replacing Helayne Spivak. Part of Graves’ mission was to incorporate craft and process to better adapt to the rapidly changing landscape of marketing. Additionally, his vision for the program was to retain what he called the “institutional memory of what makes advertising great” while ensuring that it is “relevant and looking forward.”

To that end, Graves and Brandcenter announced a new advisory council designed to address the new order of brands, creativity and marketing.

“We’re known for training creative problem solvers,” said Graves. “But it’s also ensuring that students understand the business problems and how to address them. And, at the same time, make sure their work is creatively impactful and interesting. All of these layers make the process harder but that’s the expectation of brands today.”

The Brandcenter’s Director’s Council includes several influential leaders in the more traditional agency and brand space—Omnicom, Universal McCann and MetLife are represented—but also tips its hat to technology, media and entrepreneurship. Amber Guild, for example, is the president of T Brand Studios at the New York Times and Howard Jordan, Jr.(a Brandcenter alum and Richmond native) is a story editor and TV writer at Netflix.

“Some people look at marketing and advertising and see a narrow career path. That couldn’t be farther from reality,” noted Graves. “Amber and Howard are examples of people who have honed the skills they learned throughout their careers in advertising and are applying them in different industry areas. It’s important for our students to see that these types of roles are options.”

Additionally, the new board has more ethnic and gender balance, which reflects Brandcenter’s student population (25 percent are people of color, and over 60 percent are female) and, according to Graves, provides “a wider breadth of professional and life experience.”

“What I’ve found is that students and young professionals want to see people who look like themselves,” added Graves, who became the school’s executive director after leaving JWT Atlanta as the agency’s CCO.

A broader scope of roles also played a part in developing the new board. While there are several senior leaders, mid-level industry professionals are represented as well.

“I personally have only one perspective of the industry based on my experiences,” noted Graves. “That’s why building this out with the input of different points of view has lead to a strong sense of collaboration. This structure is important for our students to see and benefit from. These people are helping to shape the future of this industry, one that’s still trying to figure out where it’s headed. This structure allows us to mimic what’s going on in marketing and advertising today.”

Graves has received additional support from Ed Grier, the dean of VCU’s business school. Noting that academia can move at a slower pace, Graves said that Grier has recognized the importance of making the needed changes more quickly to ensure that students are getting the most appropriate education in their two years with the program, which was founded in 1996.

“We need to train the students of tomorrow,” said Graves. “Marketing and advertising are moving targets today, and we want to ensure that they are not just prepared, but set up to succeed in a world that changes so quickly. We have to make sure that we are equally flexible and nimble.”