With Bryan Cranston at the Wheel, W+K Debuts a New Brand Positioning for Ford

The automaker hangs its hat on being 'Built Ford Proud' 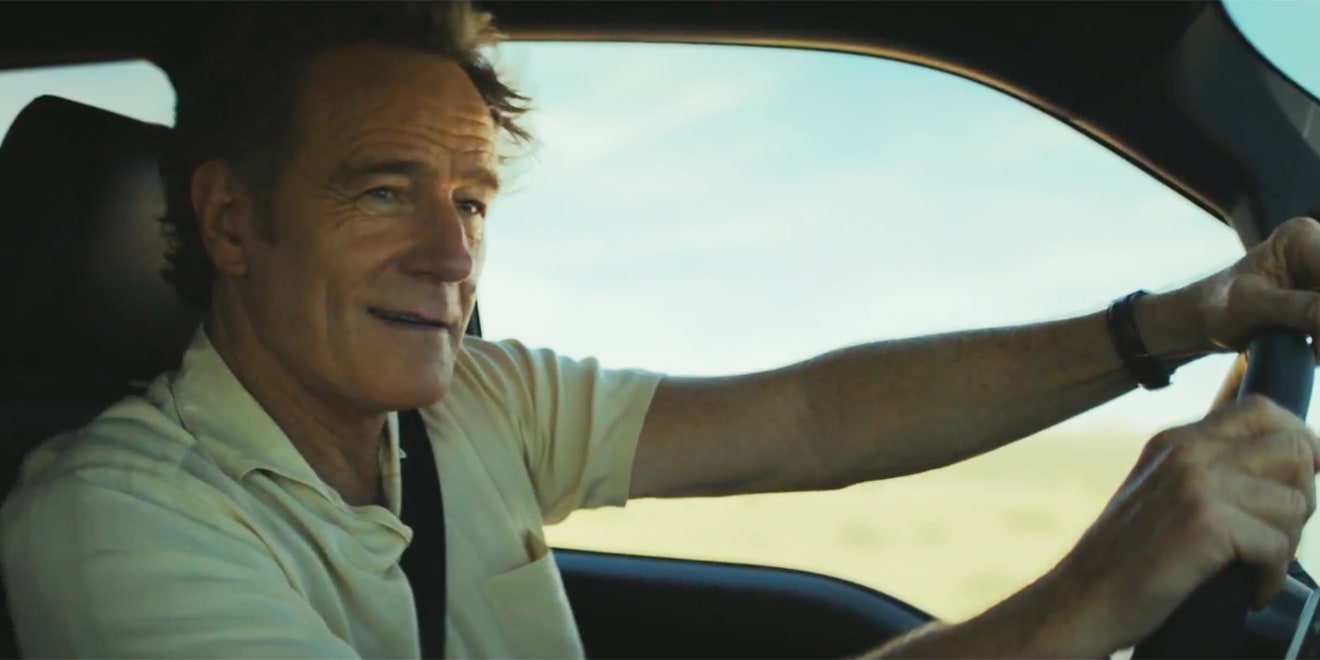 The New York office of Wieden + Kennedy is turning the key on a new era for Ford in its first campaign for the automaker.

The agency was tapped to lead Ford’s fall campaign in August, while its global creative review was still going on. While BBDO was named global lead creative agency in that review, Ford is opting for a multiagency model with W+K officially serving as its innovation partner on select projects.

With its “Built Ford Proud” campaign, W+K New York appears to have shaped the brand’s creative approach for the foreseeable future.

In the 60-second anthem ad “The Future Is Built,” Bryan Cranston makes his in-person debut for the brand, highlighting the Ford’s new focus and attitude. He notes that the future “isn’t created in a keynote address,” and that a presidential speech didn’t get us to the moon—”they built their way there.”

The ad positions Ford as a company dedicated to “building for the next century” rather than just talking about the future, concluding with Cranston delivering a closing line that acts as a brush-off to legions of competitors.

Cranston has done voiceover work for the brand for around two years, and Ford director of U.S. marketing Matt VanDyke said the brand was looking for a way to humanize its message in a way that felt “honest and authentic.”

“Bryan delivers that in spades,” he said, and is someone Ford can count on to “explain the degree of complexity [and] authenticity of Ford’s path as well as innovations and work we’re doing for Ford’s future.”

“We haven’t always spoken with this tone of voice,” VanDyke added, a tone that “reflects pride with every touchpoint.”

A second ad, “The Family Name,” takes a minimalist approach, focusing on Ford’s iconic blue oval and zeroing in on what the brand’s logo and name say about its legacy and commitment to integrity.

“We’re a family business with a special set of values,” VanDyke said, “set against a backdrop of declining consumer trust in companies.”

Ford group Chief Marketing Officer Joy Falotico added that the campaign was “rooted in the fact that we’re a family business, something that’s uniquely Ford.”

The campaign arrives ahead of a series of new models Ford plans to unveil in the coming year, including the Ford Ranger and new Ford Explorer, acting as an introduction to the new face of the company, as well as its marketing. Ford claims around 75 percent of its vehicles will be new models by 2020.

“Built Ford Proud” makes its broadcast debut Saturday during NCAA Football and will continue to run during high-profile sporting events such as NFL Football and the World Series, as well as prime time programming including Grey’s Anatomy and The Voice. Broadcast will be supported by a  digital component and a print campaign which kicks off with full-page print ads in The New York Times, Wall Street Journal and Washington Post this weekend and will run for two weeks.

According to Falotico, the media plan will deliver over 90 million impressions.

VanDyke said that Ford plans to use the “Built Ford Proud” approach as a brand platform going forward, calling it, “something that goes back to who we’ve always been, who we always will be.”

GTB will handle the marketing campaign promoting the brand’s year-end sales event in November, building on the approach W+K introduces with this series of ads.

Falotico said the brand platform provides “the bandwidth for multiple players to be able to play on it.”

At the beginning of 2019, BBDO will take over creative duties with the agency’s first campaign anticipated sometime thereafter, also building on the “Built Ford Proud” positioning. After that, GTB’s creative work with the brand will “wind down,” Falotico explained, except for in China, where GTB still serves as creative agency of record.

Falotico explained that the U.S. campaign allowed Ford to test out its new multi-agency model, adding that it was “coincidental” that they saw the campaign as “something to jump on” as a brand platform.

“BBDO can build on this,” she said, explaining the agency would play a large role in the U.S. and globally.

“W+K works with a lot of agencies. We think it’s going to really be to our strength that we have them on the roster,” she added.