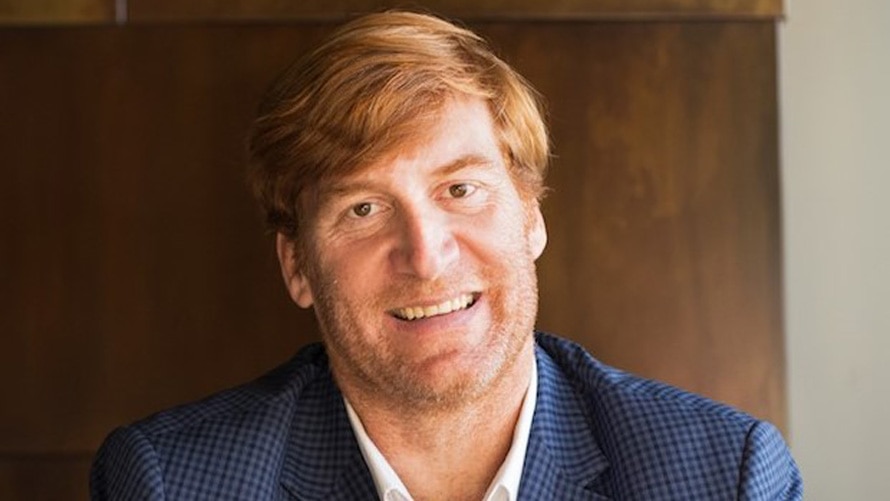 Bobby Pearce was most recently CCO at David & Goliath. - Credit by The Wonderful Company

Wonderful Agency, the in-house agency for The Wonderful Company’s range of brands, has named Bobby Pearce as its new chief creative officer.

Pearce will be responsible for leading creative across the company’s portfolio of brands, including Wonderful Pistachios, Wonderful Halos mandarins, Pom Wonderful, Fiji Water and JNSQ, the millenial-targeted wine brand the company launched earlier this year. He will report directly to agency president Michael Perdigao.

“Bobby has quickly made his mark at Wonderful, gaining the trust and respect of his team and our clients alike,” Perdigao said in a statement. “In just a short time Bobby has developed some truly innovative work, and we will further benefit from his unique talents as we craft effective campaigns for our high-quality, healthy brands.”

Pearce takes on the role formerly held by Darren Moran, who joined Wonderful Agency as CCO from Grey New York in 2017. Moran left the agency in August, according to his LinkedIn profile.

Pearce spent four years at David & Goliath and has previously served in creative leadership roles at BBDO Atlanta and m:united. He told Adweek that his time at David & Goliath was very positive, citing the “wonderful people” and “great culture” of the agency, which he said didn’t change following Innocean’s acquisition of the formerly independent shop in 2017 and adding that he “learned a lot” from founder David Angelo.

Pearce said he had “identified The Wonderful Company many years back” as a place where he’d like to work and that he was “intrigued” about the “high-level” work they were doing in-house that “had different tones and personalities.”

“The idea of having everyone under one roof, working together was extremely appealing,” he continued. “The Wonderful Company is unique in that it has a variety of products and also allows you to balance the best of both worlds. It functions completely like an agency while being in-house.”

As to what we can expect out of Wonderful Agency under Pearce’s leadership, he alluded to an upcoming campaign for n0-shell Wonderful Pistachios and a five-part, family-friendly animated series for Wonderful Halos called Camp Halohead, premiering Nov. 18.