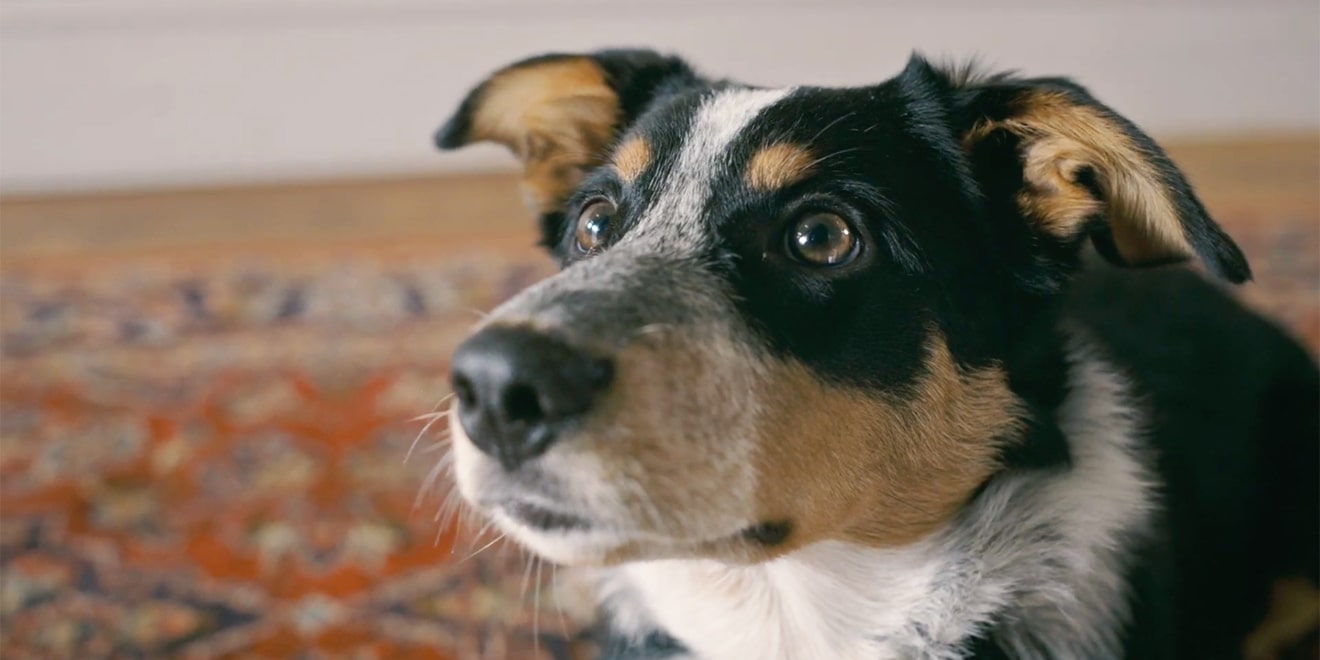 A New Zealand PSA called 'Quit for Your Pets' tells a story of loyalty and loss. - Credit by Quitline

You’re not going to like this ad, but that doesn’t mean you shouldn’t watch it.

In its newest gut-punch of a PSA, the New Zealand Health Promotion Agency’s anti-smoking initiative, Quitline, reminds us that humans aren’t the only ones who suffer from exposure to cigarettes. While one would hope that knowing the damage you’re doing to yourself and your family would be enough to break an addiction, the reality is that these points have been hammered by health advocates for decades. The reality of smoking cessation is that different messages work on different people, which is how you end up with angles like this one.

The spot shows a blue-collar Kiwi’s bond with his loyal dog, with most of the 2-minute story told from the dog’s point of view. That perspective makes the largely predictable and tragically unavoidable turn of events all the more potent, as it contrasts the owner’s love with the harm he’s doing to his “best mate.”

We’ve reached out to HPA/Quitline to find out if a creative agency worked on the spot and will update this article when we hear back.

Update: The agency behind the spot is YoungShand, based in Auckland. See below for full credits.

New Zealand has a long tradition of creating hard-hitting PSAs that take cautionary storytelling in unexpected directions. One poignant example was 2013’s “Blazed”, a black-and-white spot from Clemenger BBDO that featured young children imitating the way their dads drive after smoking pot.

While the new PSA from HPA/Quitline is certainly one of the more powerful anti-smoking spots in recent years, it’s definitely not the only one to focus on the impact second-hand smoke can have on pets. In 2016, the Truth campaign and agency 72andSunny leveraged the popularity of funny cat videos to highlight that smoking doubles the rate of cancer in pets.