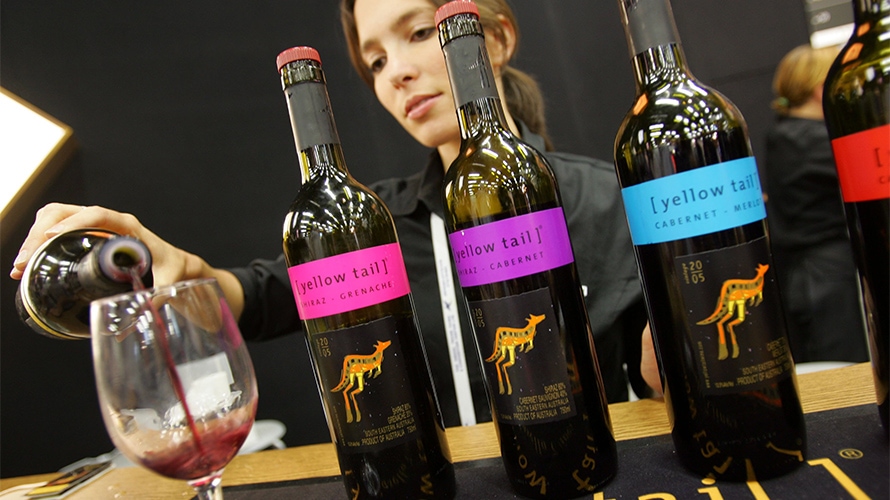 Three years ago, Yellow Tail became the first wine company in nearly 40 years to air a Super Bowl spot. Now, the brand has announced plans to return with a 30-second spot using the same regional buy strategy that has helped it get around Anheuser-Busch’s exclusive rights to air ads in the alcohol category during the Super Bowl.

This year, instead of casting a pitchman for its new “Tastes Like Happy” campaign, Yellow Tail is looking to put fans of the brand in its Super Bowl spots with a new contest. The Australia-based company is asking fans to post six-second videos on Instagram and Twitter by Nov. 28 with hashtags (#tasteslikehappy and #yellowtailwineus) about what makes them happy. Yellow Tail will use two videos produced entirely by fans in the ad it runs during the Super Bowl, which airs on CBS on Feb. 3, 2019, and roughly 100 million people in the regions where the company has purchased regional Super Bowl spots will see them.

“This is a shot at instant stardom, a real opportunity to gain thousands—even millions—of followers virtually overnight,” said Iain Douglas, CMO of Deutsch Family Wine and Spirits in the U.S for Yellow Tail. “As important: it’s about doing something positive in sharing happiness with others, which is a Yellow Tail core value.”

The company plans to spend $6 million on Super Bowl activities this year. The BAM Connection, an independent Brooklyn-based agency, will handle creative for the Super Bowl spot.

It’s unclear when it will air or where it will air. A representative for the brand did not immediately respond to requests for comment.

According to a statement, the company will also offer an “all-expenses paid trip for two to their happy place (aka ‘anywhere in the world,’ up to a $15,000 value). The winner will share his or her ultimate happy experience with Yellow Tail’s 1.3 million social media fans.”