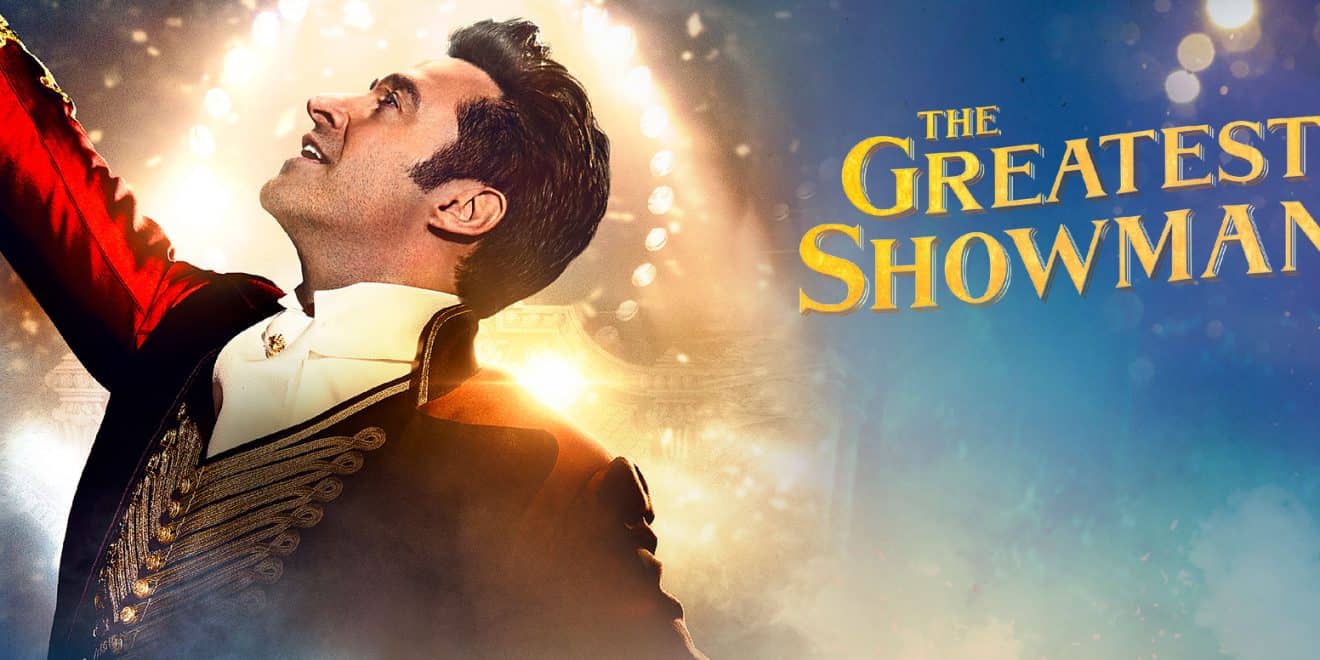 CANNES, France—Brands and agencies looking to refine the ad experience on YouTube are in luck. The company unveiled today a new offering, Creative Suite, meant to give brands and agencies the tools and resources they need to create a “more delightful experience for the user” that is “more impactful for the advertiser,” YouTube managing director of global solutions Debbie Weinstein explained to Adweek.

YouTube now has 1.9 billion monthly logged-in users with an engagement rate of over 60 percent. The creative community has asked Google how they can use the company’s data and tools to “help take advantage of those engaged users and translate that into business results for [their] customers’ business,” said Weinstein.

The Creative Suite will focus on delivering insights for brands (with the Video Experiment and Video Creative Analytics tools) and storytelling (with its Director Mix and Video Ad Sequencing tools). The company said it is working with a number of agencies and brands including brands like 20th Century Fox (for The Greatest Showman) and Kellogg’s which have already started to use these tools.

Video Experiments will allow brands and agencies to test campaigns in real time to measure things like awareness, ad recall and purchase intent. The tools allow brands to make tweaks to the campaigns before the official launch to maximize the effectiveness of the creative. YouTube’s Brand Lift tool measures those analytics after a campaign has ended. YouTube realized it could help creatives prior or during a campaign if it could extend those capabilities to creatives earlier in the process.

“What we saw customers doing and asking us to do was to help them learn from experiments in real time in a very short window so [they] can put money behind a campaign that’s working best or can tweak the creative,” explained Weinstein.

She continued: “Video Experiments allows someone to do that in a live testing environment at very low cost so they can get insights within days where you can actually put versions of your creative or one creative [piece] against different audiences to actually get insights that will fuel your campaign before you actually do the big push.”

With Video Creative Analytics, YouTube is looking to allow creatives to track different pieces of the video—like if a certain personality is working or where the product shot or logo might be—to see when consumers drop off and allow them to make changes to make more impactful advertising.

With the Director Mix and Video Ad Sequencing Tools, those are meant to allow for mass personalization at scale which is “really at the root of what creatives want to be able to do with digital,” said Weinstein.

Director Mix is a technical tool that gives creatives the ability to atomize a piece of creative—video, text, key messages you want to land—and then put them back together based on the context or based on the audience without the need of engineers.

Video Ad Sequencing “enables you to allow a story to unfold over time that is most relevant for that particular user,” noted Weinstein. “If they see a piece of stimulus and they decide to skip then you show them a different version, much shorter version or bring them in with a different storyline. If they actually stay with you you can actually remind them with an awareness message of, ‘Hey, you watched this film trailer. It’s launching on Friday. Come buy your ticket.'”

That’s exactly what 20th Century Fox did while working with YouTube on the release of the Greatest Showman, tailoring creative and messages to make sure it worked for the right audiences.

“What we hope, and what we’ve already seen in the testing, is better ads that deliver better results for businesses, which seems like the Holy Grail for users and advertisers and ultimately the creators,” said Weinstein. “It sort of helps the whole ecosystem get better ads.”