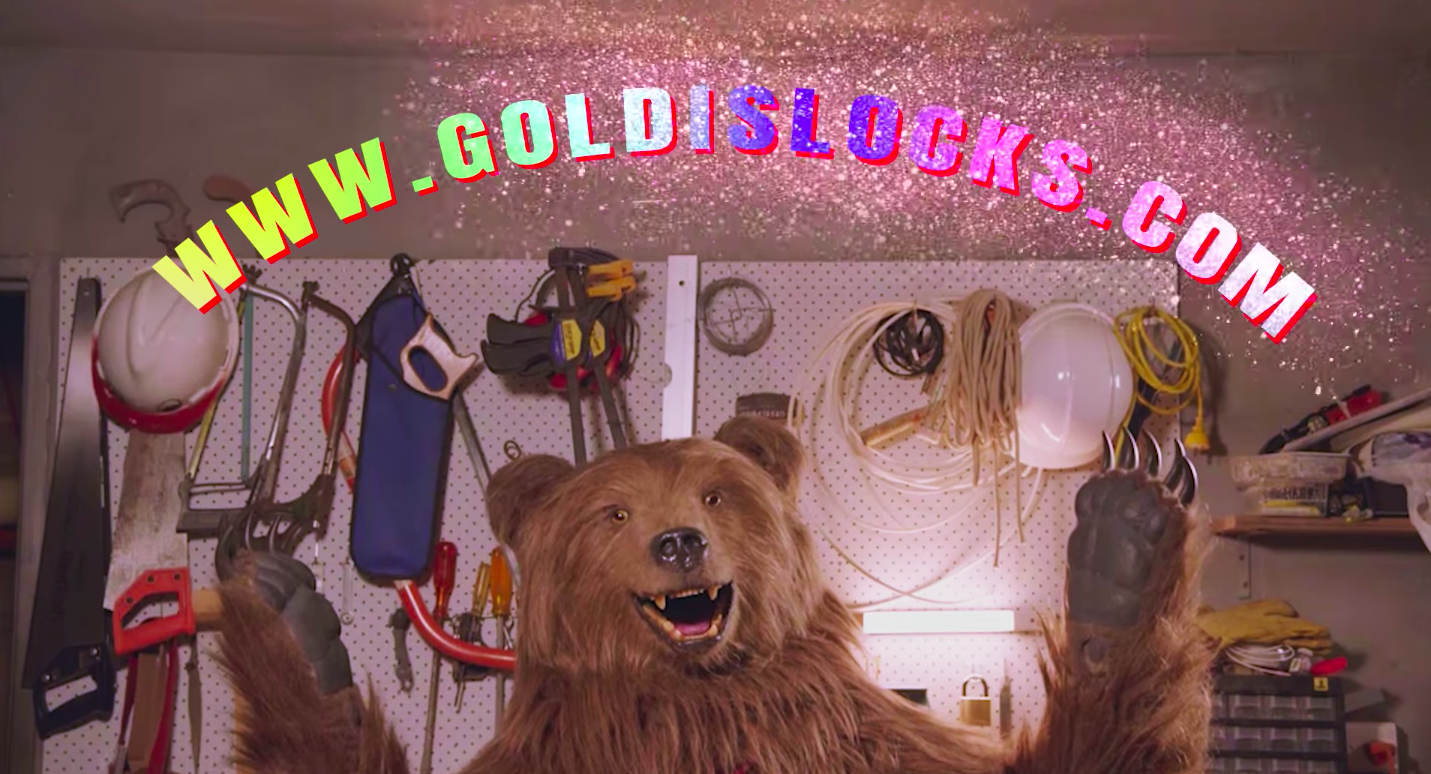 If telling a story in six seconds, 15 seconds and with long-form spots has become the new standard, how can brands and agencies use that to their advantage? That’s the question YouTube is hoping to answer this weekend in Austin, Texas at its South by Southwest activation.

With its SXSW play, YouTube is building on its Sundance activation from January, which promoted its six-second ad format with its agency partners and reimagined what classic fairy tales would look like if they were told in six-seconds. Now, at SXSW, the company is unveiling the 15-second and long-form versions of the retold fairy tales that the agency partners also created.

“How might you think about using all those formats and using them in a way so they collect together and build a bigger story too?” asked Sadie Thoma, head of creative agency development. “That’s a conversation we’re having in general with the brands and agencies we partner with—if these are the core formats that are sort of out there for sight, sound and motion, how do you think about them and how do you have them work together to tell the broader stories you want to tell?”

If companies use the six-second, 15-second and long-form ad formats in concert—YouTube calls this “story orchestration”—to build a greater story that’s a way for marketers to connect more deeply with viewers, explained Thoma.  “When we introduced sixes, we were obviously enforcing how powerful they can be for ad recall, how they are best for mobile and for when people are on the go,” said Thoma. “We also have a lot of data that shows when sixes are running with a longer ad you can see a significant increase in brand recall.”

Deschner continued: “This change in thinking has allowed us to disrupt our traditional thought process to create non-narrative experiences. We call it inventive storytelling. It’s a more active experience for the viewer that allows them to bring more of their own interpretation into the story. Instead of one passive encounter, we are able to create multiple unique moments that aren’t reliant on each other to tell a full story.”

“Understanding all the possibilities that the new technologies bring to the game is essential to expand creativity and [being] able to create fantastic and impactful things that can break the noise of information we all are exposed to every day,” said Theo Rocha, creative director at Brazilian creative shop F/Nazca.

See some of the films below. To watch all of them click here.