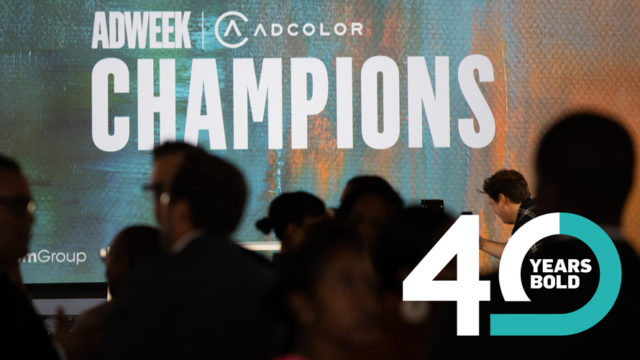 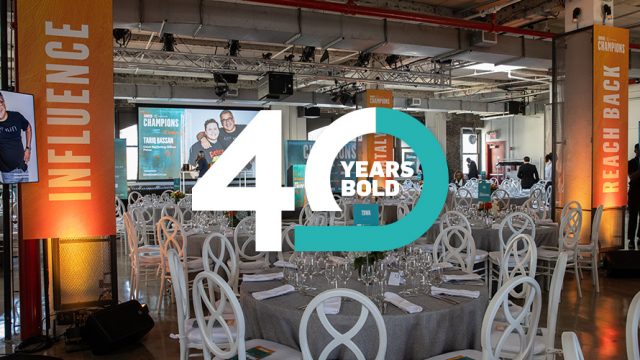 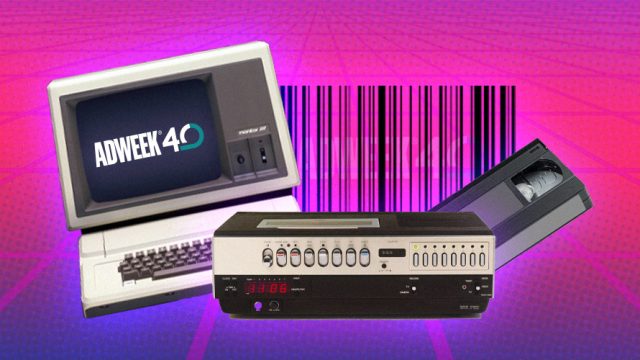 The world was never the same after the invention of these tools, and Adweek was there to report on them. 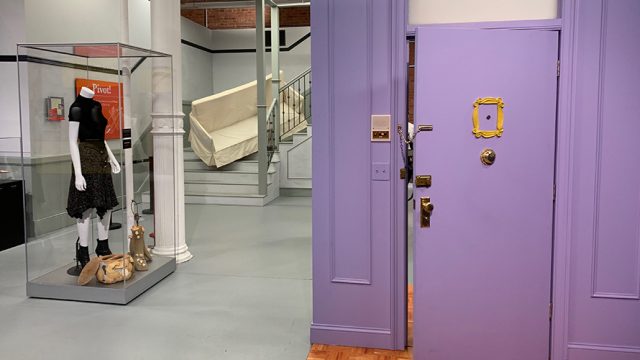 From Smelly Cat to PIVOT! to Rachel's hairstyles, we step into the hit comedy as it comes to life at a New York pop-up. 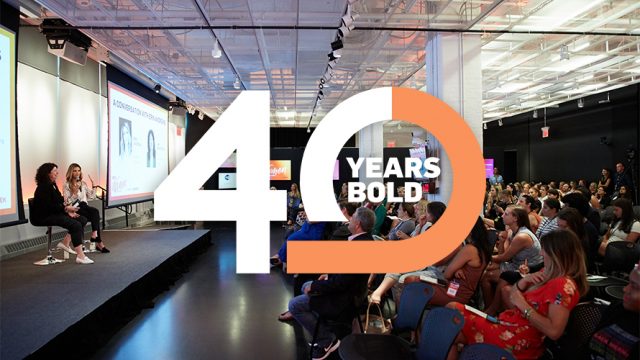 Linda Johnson Rice calls it one of the 'go-to bibles' of the industry. 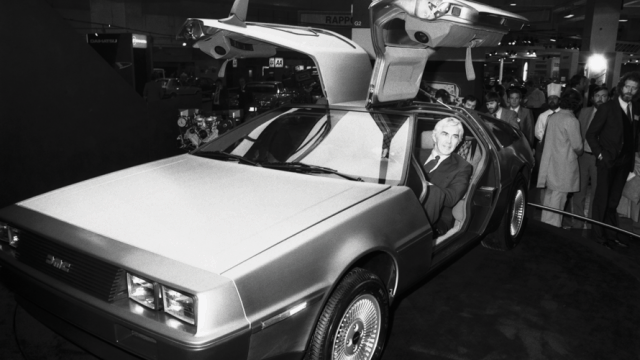 A look back at the lean roadster with the fat advertising budget. 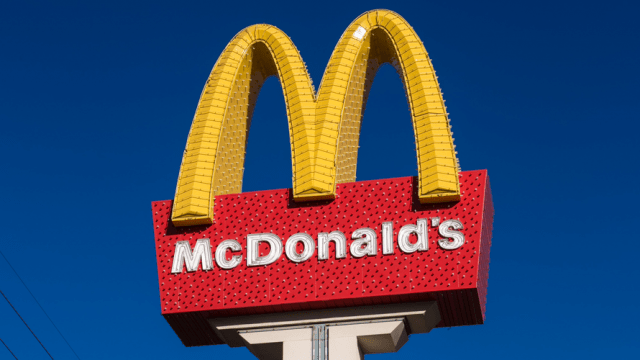 A landmark case in intellectual property. 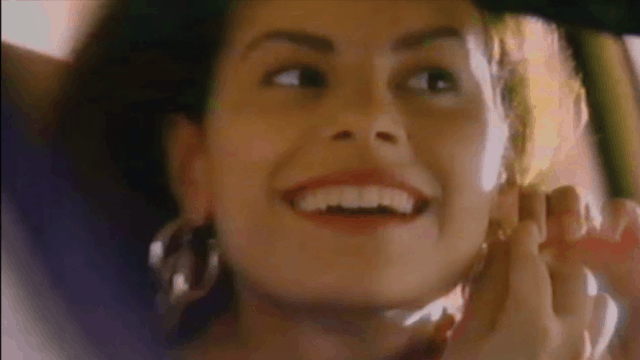 As early as 1993, the mall anchor was struggling for customers. 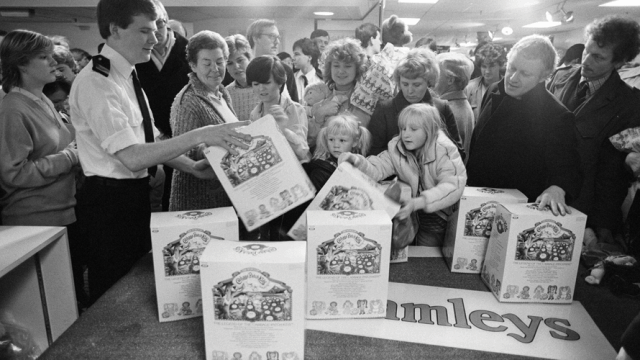 Cabbage Patch Kids were the must-have toy in 1983. 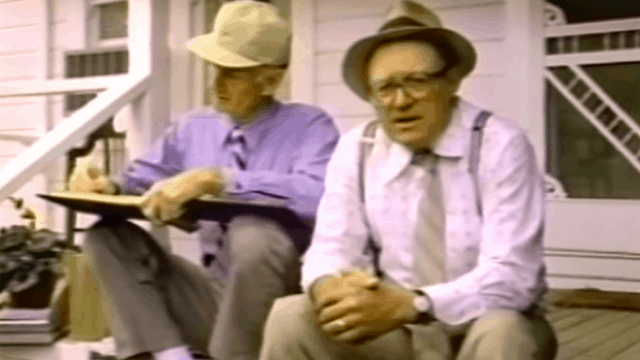 Long before hard seltzers, wine coolers were all the rage.