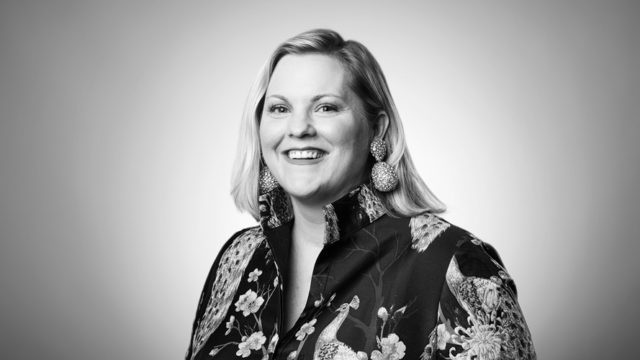 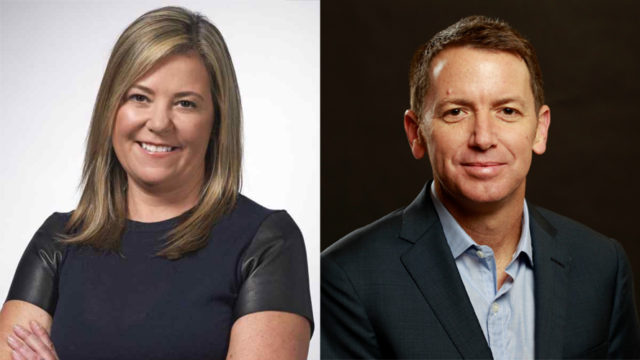 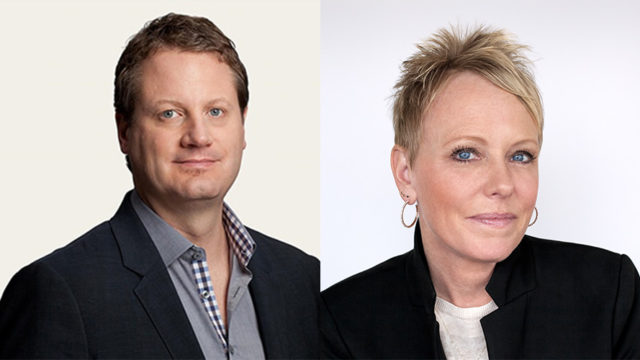 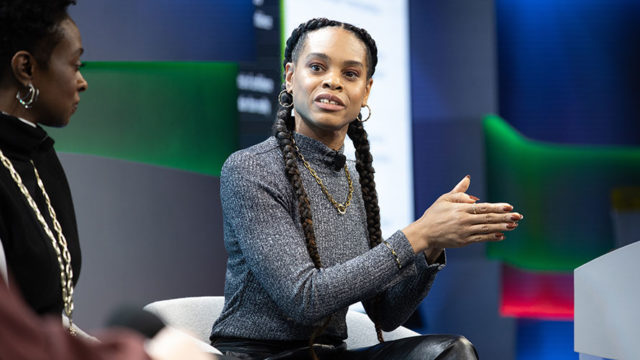 From listening first to being vulnerable—marketers at all levels share the one thing that's worked for them in building influence. 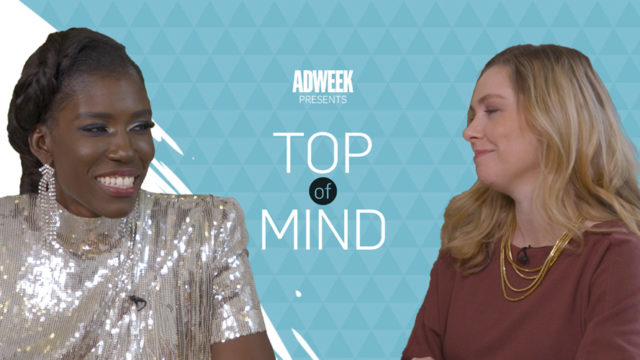 The latest episode of Top of Mind with Endeavor's CMO explores the Super Bowl halftime show, women of color in the C-suite and innovation. 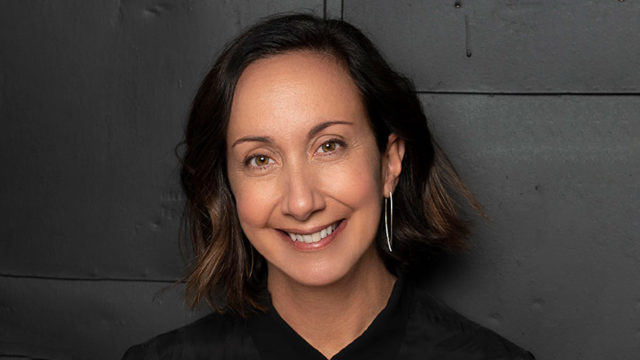 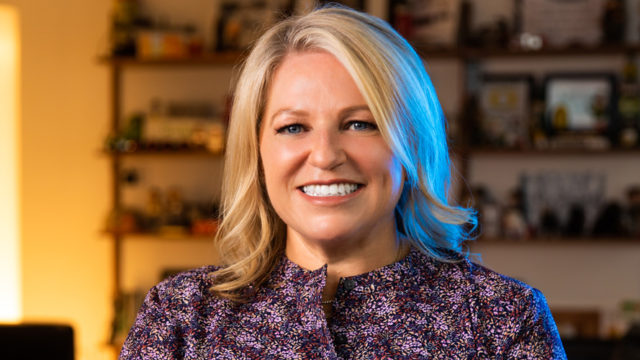 Erica Hoholick takes on a new role at the independent agency. 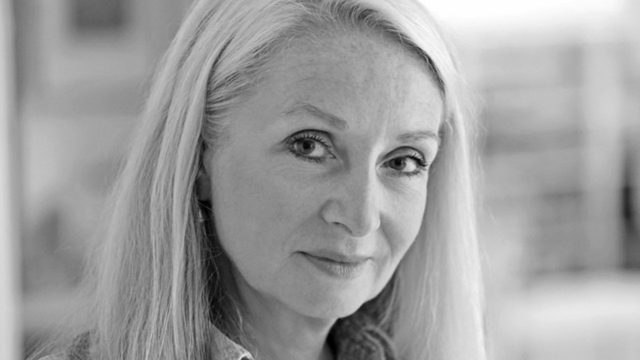 Andrea Weiss is not a household name, but many of the consumer and retail brands she’s helped fashion over the decades certainly are. 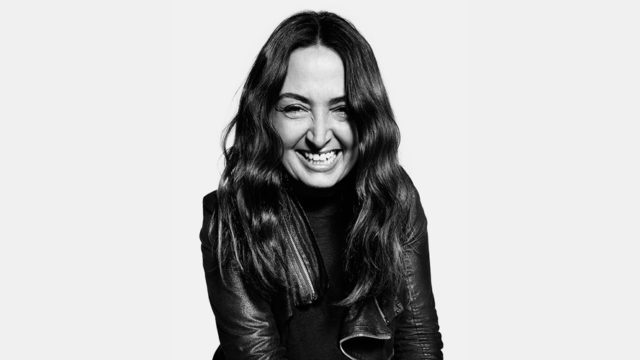 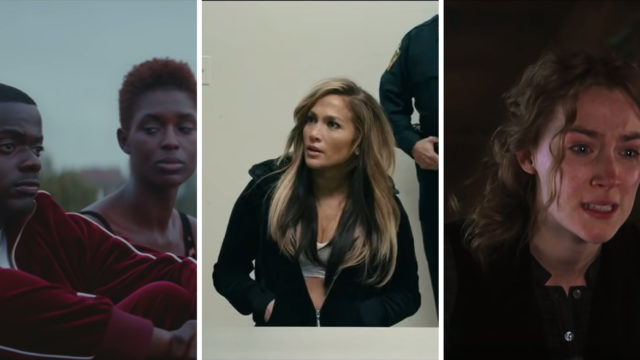 “You stole our Oscars. So we stole your ads.” Stunt comes from agency Mojo Supermarket.