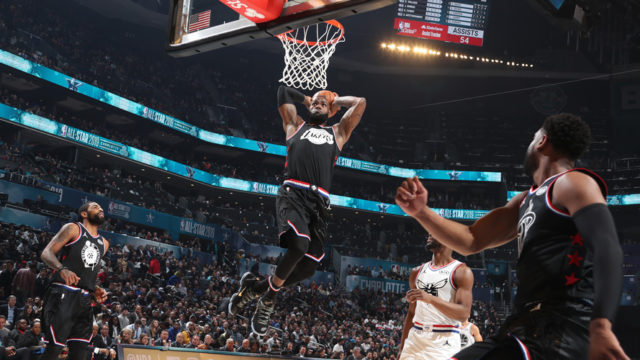 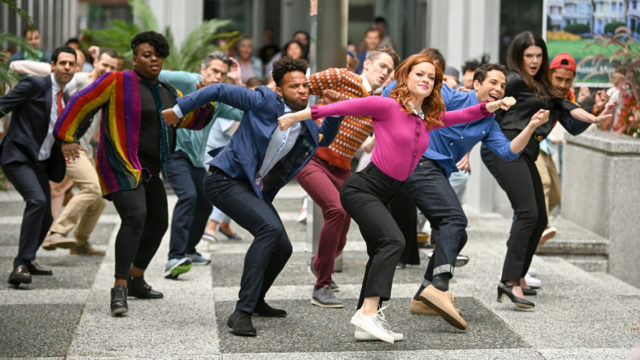 NBC is streaming the Zoey’s Extraordinary Playlist on nearly two dozen digital platforms to help the new show find a younger audience than on linear. 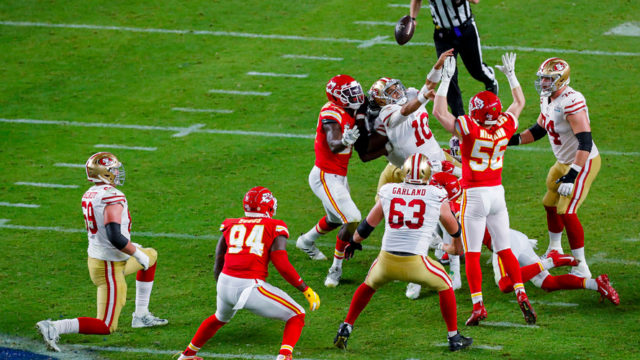 The final total audience number for Super Bowl 54 is in: the game was watched by 113.4 million viewers in all. 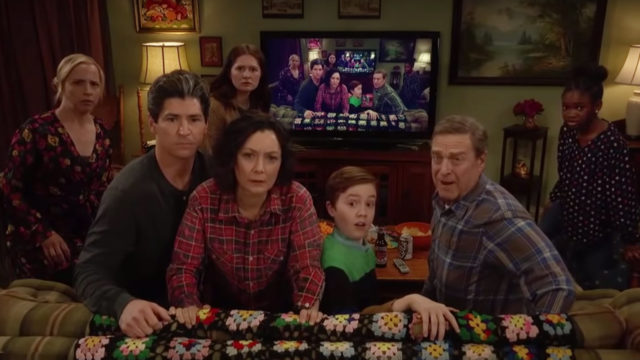 ABC’s The Conners is airing a live episode at 8 p.m. that will incorporate ABC News’ coverage of the latest Democratic primary. 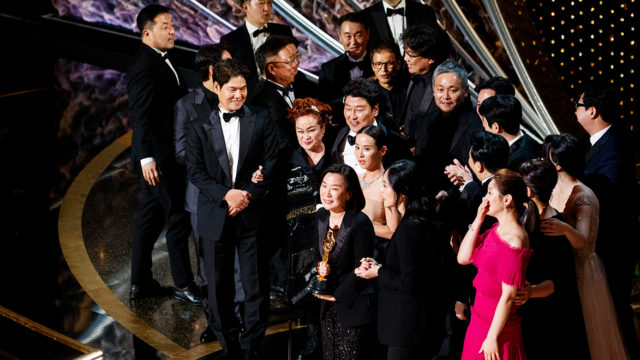 The 92nd Oscars drew 23.6 million viewers and a 5.3 rating in the adults 18-49 demo, both record lows for the Academy Awards telecast. 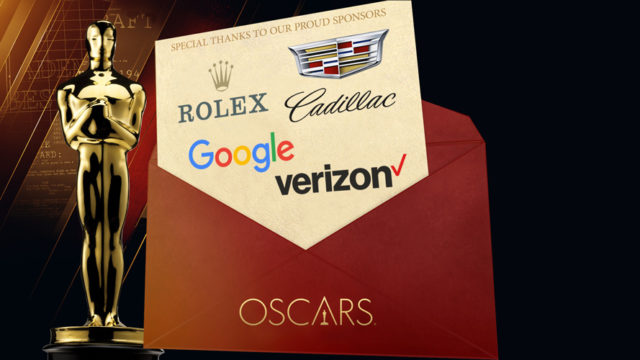 The Academy Awards were the most-watched entertainment broadcast of 2019. 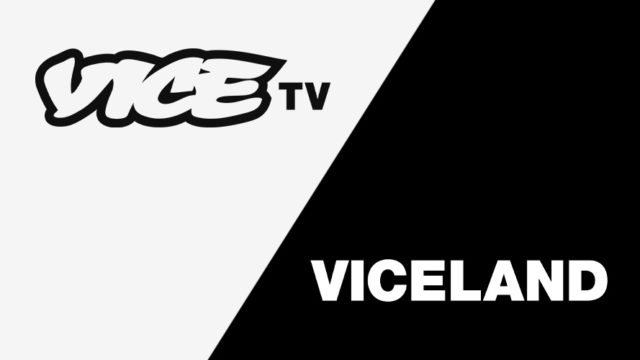 The cable channel is rebranding to Vice TV and continuing its push into news programming. 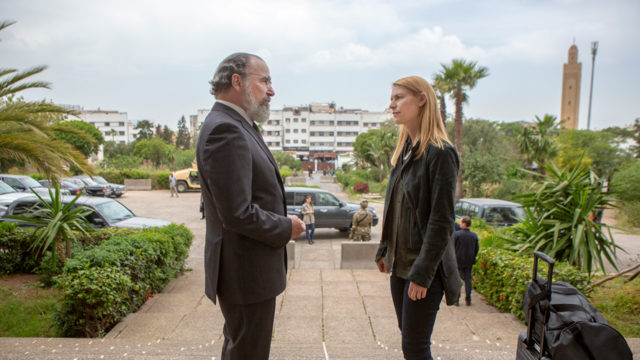 The Showtime series returns Sunday for its eighth and final season. 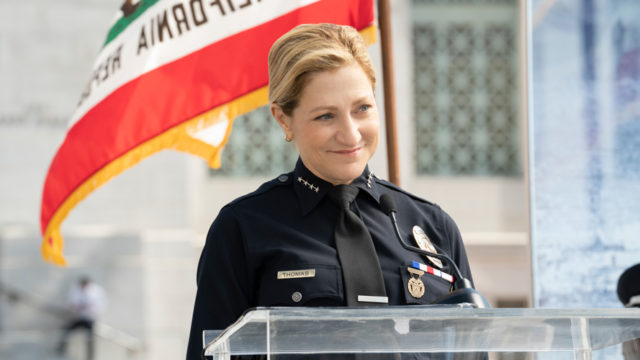 Edie Falco talks about her new CBS drama, Tommy, why she almost didn't make The Sopranos and why she doesn't appear in ads. 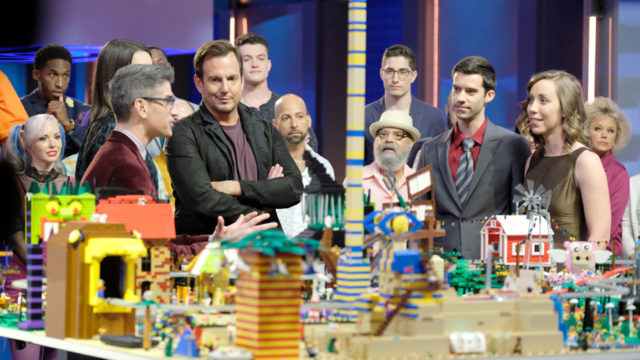 Lego Masters is Fox's second show built around a popular brand, following Beat Shazam, but the format is already a hit in Britain and Australia.