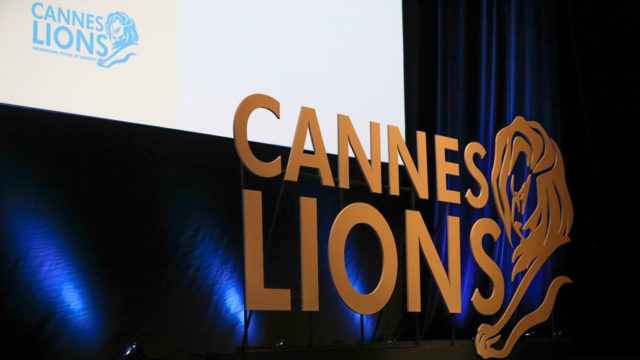 Netflix and Amazon will each make their first-ever official appearances as presenters during the 2020 Cannes Lions Festival of Creativity. 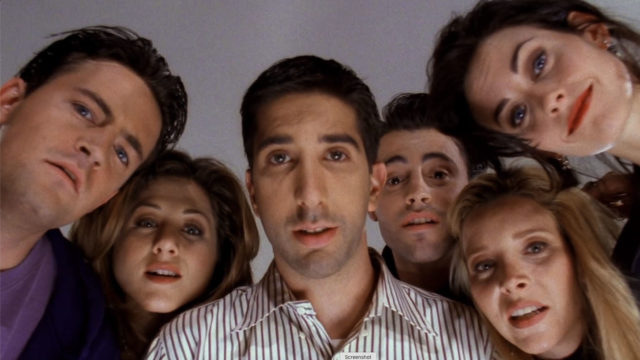 WarnerMedia unveiled the first teaser for upcoming streaming service HBO Max, with a slogan describing it as 'where HBO meets so much more.' 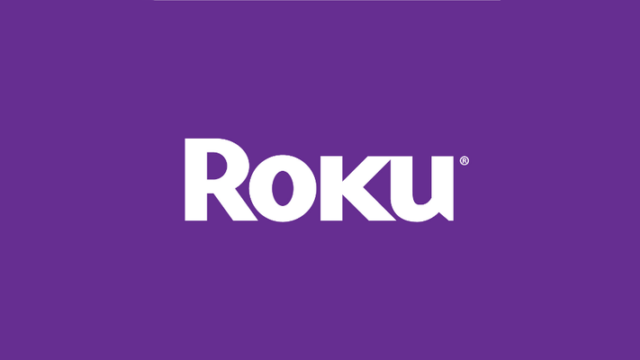 Roku says that by 2024, it expects about half of all U.S. households will have either cut the cord or will have never had a traditional cable or satellite subscription. 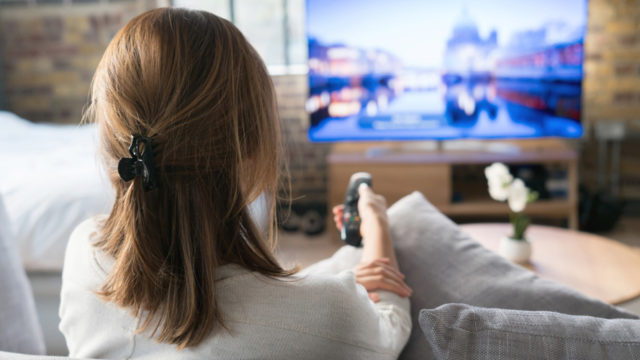 93% of consumers told Nielsen they will increase or not change the number of services they subscribe to. 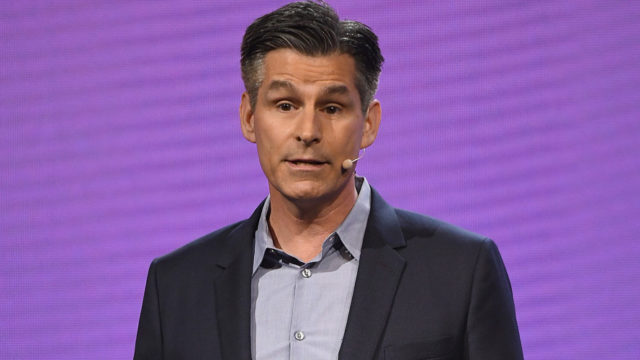 Mike Hopkins will oversee its Prime Video platform and Amazon Studios as an svp beginning later this month. 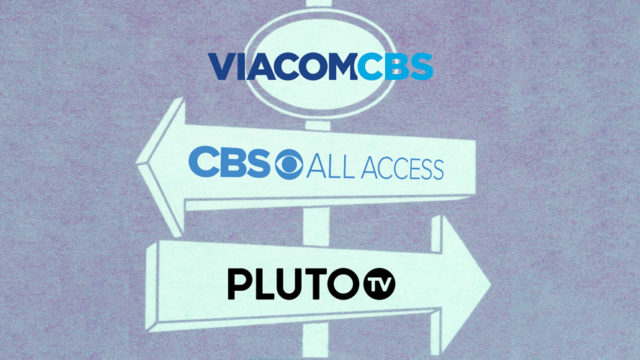 The free ad-supported offering will build out a broad subscription tier and expand on a premium offering anchored by Showtime. 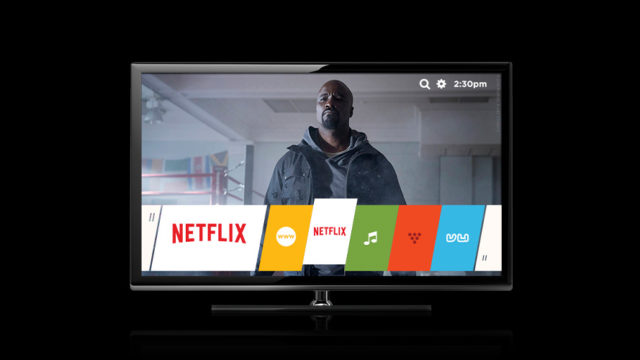 In response to complaints on Twitter, Netflix updated its settings to allow users to turn off autoplay. 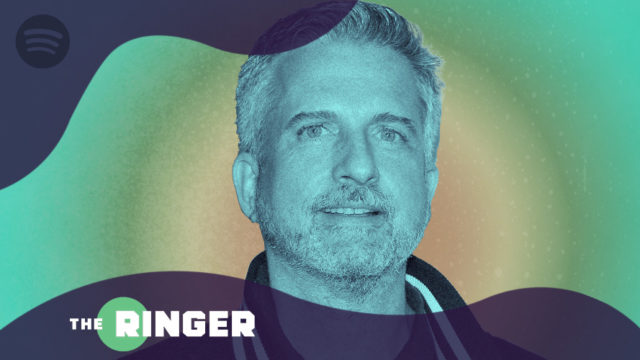 "We have bought the next ESPN," said CEO Daniel Eck. 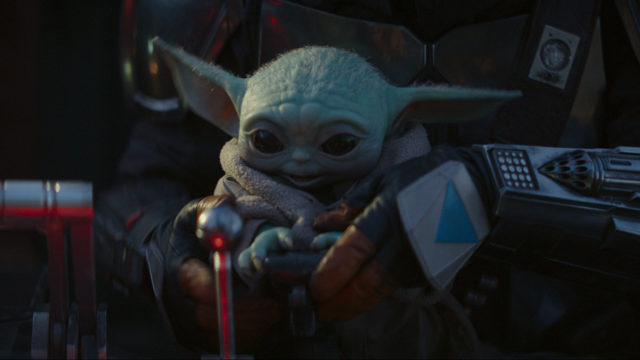 The subscription numbers represent a major win for Disney, which has pushed insistently into the streaming space. 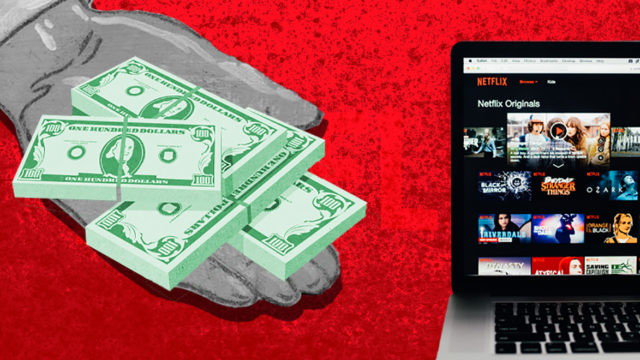 Netflix reiterated that it won't offer an ad-supported tier, much to the dismay of media buyers desperate to find ways into the premium video space.