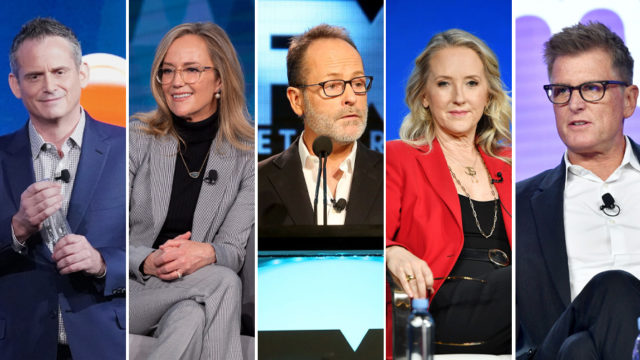 The TCA winter press tour gave us a glimpse into what the industry will look like in 2020. 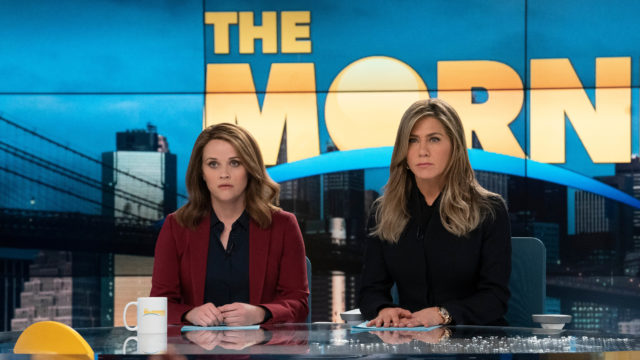 Reese Witherspoon and Jennifer Aniston said they relied on qualitative responses to The Morning Show rather than information from Apple. 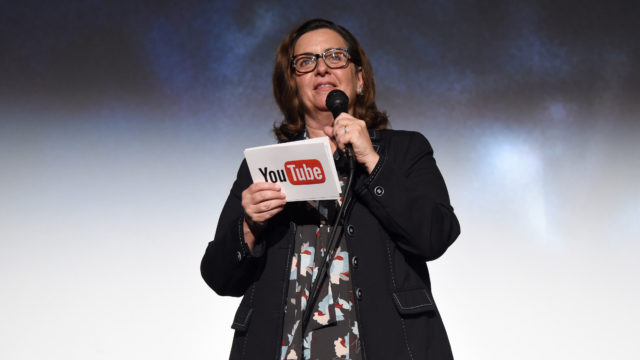 Much of YouTube's upcoming original programming is centered on nonfiction content. 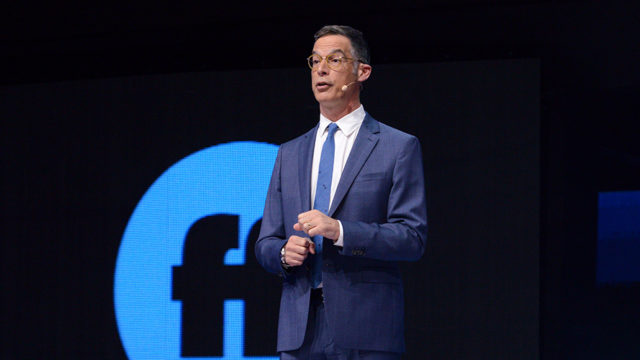 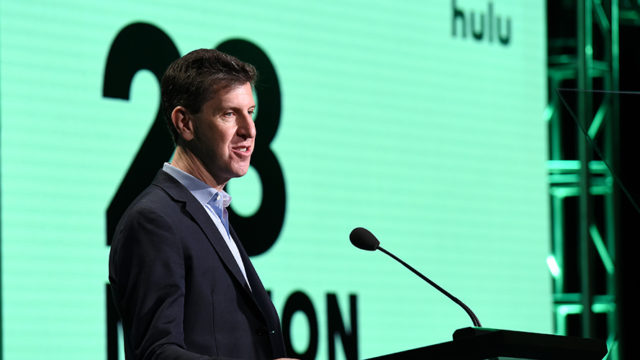 With streaming rivals prepared to remove from shows from its platform, Hulu is banking on original programming to keep the service afloat in the years to come. 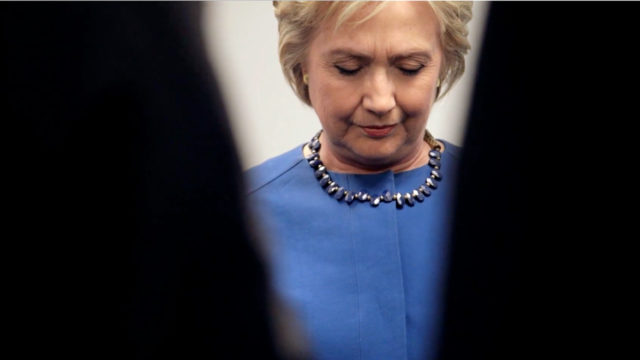 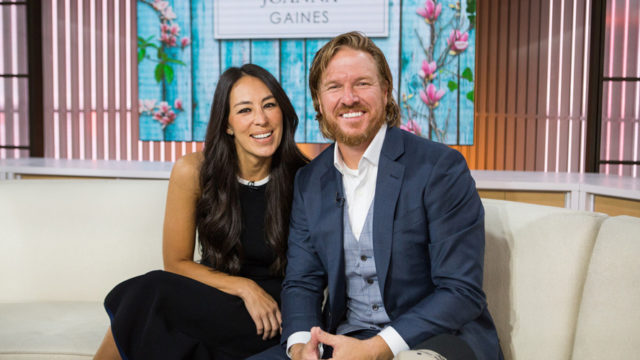 Called Magnolia—also the name of Chip and Joanna Gaines' home and lifestyle brand—the network will premiere on Oct. 4. 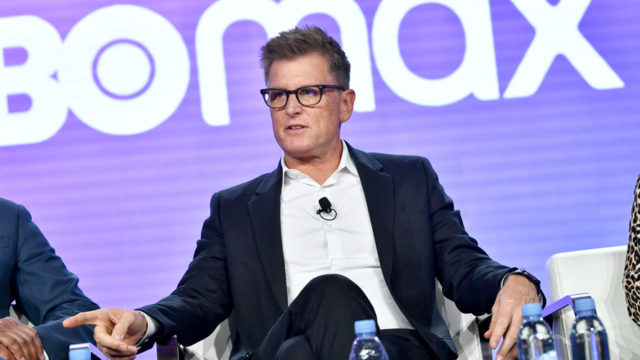 WarnerMedia's properties will "work together" as its new streaming service launches in May. 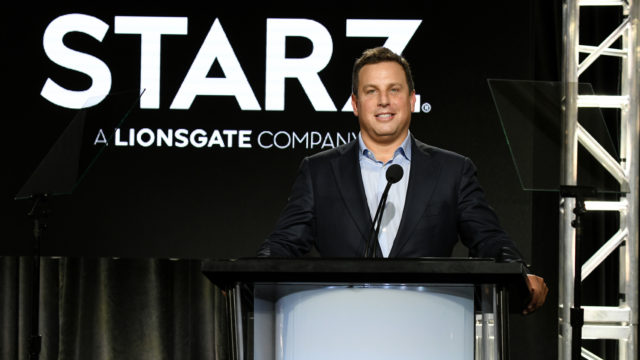 Self-made bundles will be good for business, Jeffrey Hirsch says. 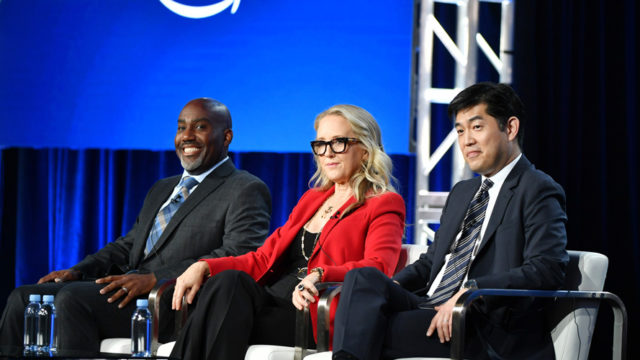 If Amazon Studios execs are to be believed, they’re not fazed by all of their new competition in the increasingly crowded streaming space.