What Media Planners Can Do About Dramatically Shifting Video Viewing Habits

For advertisers, consumers have become a moving target. Literally. Our society is more mobile, active and urban than ever before. Higher skilled workers are moving to urban areas, as are many corporations like GE, McDonald's, Google and Facebook.

Video Is Truly Everywhere, and Ad Buyers Need to Think Beyond TV, Desktop and Mobile

It's certainly no secret that the media world is in the midst of unprecedented changes. There was a time when "change" in media meant television emerging as a challenger to radio, the evolution of black and white TV to color, the advent of cable television networks, and so on. The changes generally came one at a time, and fairly slowly at that.

Moving at the Speed of the Screen

Marketers have long recognized the incredible power of video to sell a product, brand or service. Yet at an ever-increasing pace, consumers are shifting away from the No. 1 vehicle that connected video advertising to the public: television.

As we enter the New Year with leaner budgets and more scrutiny on spends, let’s remember that television continues as the most powerful advertising medium. In fact, in this challenging […]

CBD, after explosive 600% growth in 2019, is headed for ‘an extinction event’ for some nascent brands 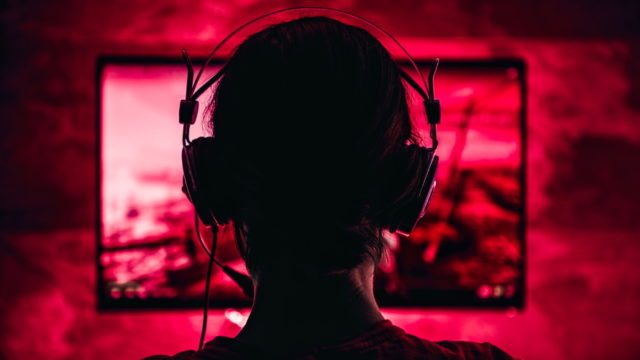 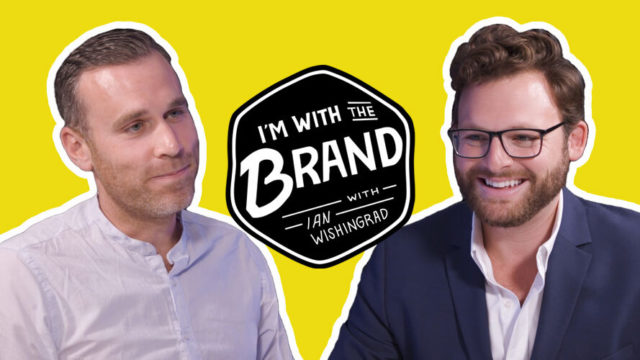