Neil Cavuto is in a unique position. As senior vice president for Fox News Channel and its ratings-challenged sibling network, Fox Business Network, Cavuto is in a position to see just how the two networks differ in their goals and tone. Adweek caught up with Cavuto to talk about those differences and why people should choose Fox Business over its rivals.

Pantene Signs On for London

Pantene is pushing for female Olympics fans. At a press conference late last week, the hair care brand announced a new sponsorship for the 2012 games in London this summer.

The Surprising Rise of ‘Annoying Orange’

If you’re over the age of, say, 16, you may never have heard of an Internet series called Annoying Orange. To be fair, you’re not likely to be the target audience of the show’s brand of unyieldingly irritating comedy (officially, the key demo is viewers 13-34).

Joan Rivers is a reality star now. The unscripted WEtv series featuring her and her daughter, Melissa, enters its second season this week, and Rivers has been tirelessly making the rounds to promote the show—and in classic Rivers fashion, talk about anything else that might be of interest.

The Weather Channel announced today that it is replacing its current CEO with an executive from the digital and advertising worlds.

Univision is revamping its smaller Spanish-language broadcast network TeleFutura with a format and executive-team reshuffling.

Cross at the Crossroads

David Cross has a lot going on these days.

Fox News Channel is looking to get more tech-savvy.

The buzz around IFC's original comedy Portlandia seems to be translating into ratings as the show enters its second season. Portlandia saw a 39 percent jump in total viewers to 500,000 for the season 2 premier on Friday, versus the show's season 1 premier last year.

Blustery With a Chance of Down Parkas

Six months ago, The Weather Channel hired a meteorology whiz. Only this one won’t be doing the five-day forecast in front of a green screen. 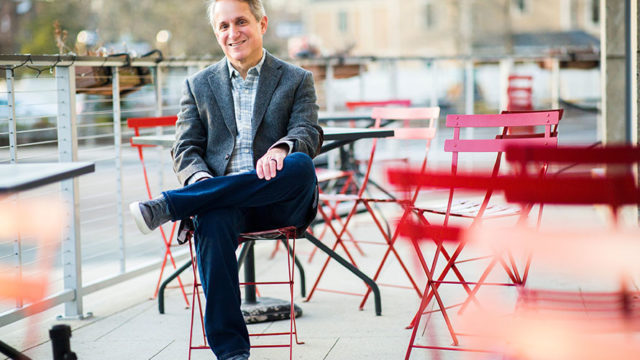 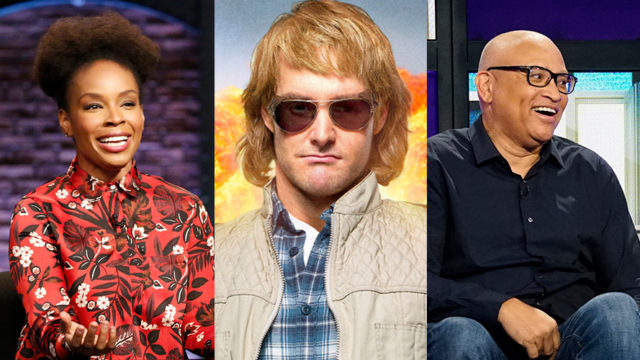 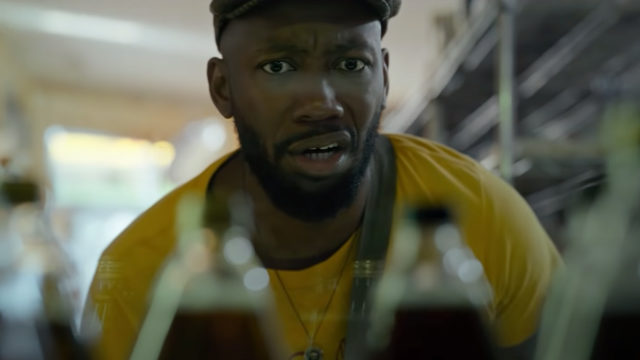 Hulu’s Woke Wants to Start a Conversation About Police Brutality