First making waves in the brand marketing scene at PepsiCo, Bonin Bough was an iconic early adopter who led the brand's digital and social marketing globally from 2008 to 2012. From there, he moved to Kraft Foods, which soon transitioned to its new identity as Mondelez International. Bough led the package goods megabrand's consumer engagement, global media and ecommerce initiatives until 2016, when he published his book, Txt Me, and left his marketing day job to host a CNBC investment reality show called Cleveland Hustles, executive produced by LeBron James. 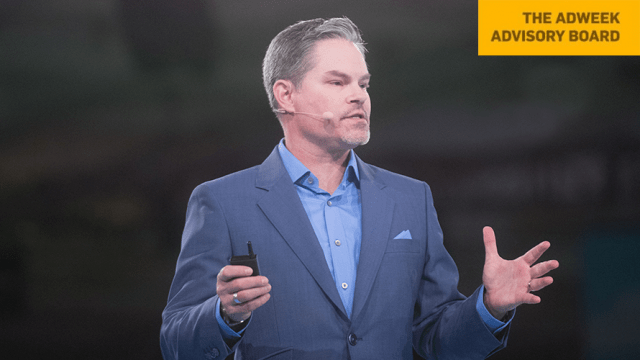 Consumer Rights Management Is the New Battleground for Data-Driven Marketers

What value will people put on their own data? 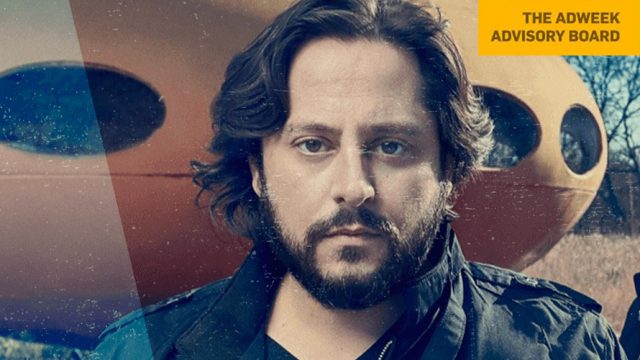 How AI Encourages Marketers to Be More Thoughtful With Data

Regulations or not, companies should see artificial intelligence as an ally. 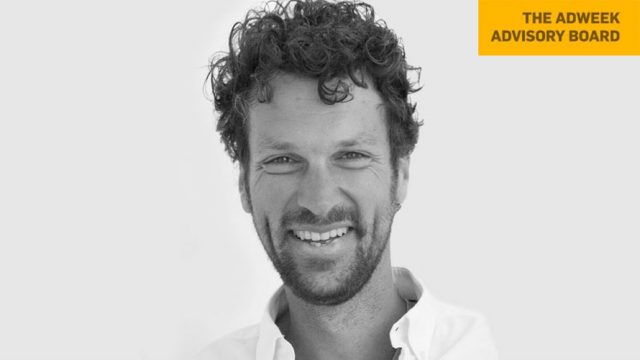 As the Advertising Industry Changes, Cannes Tries to Keep Pace

Particularly around inclusivity and allowing consultancies to attend the event. 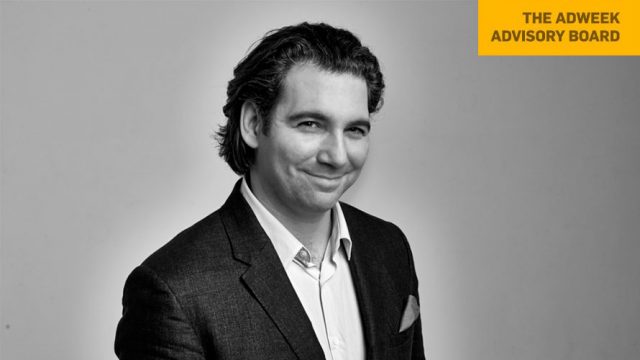 Measurement will need to be fixed. 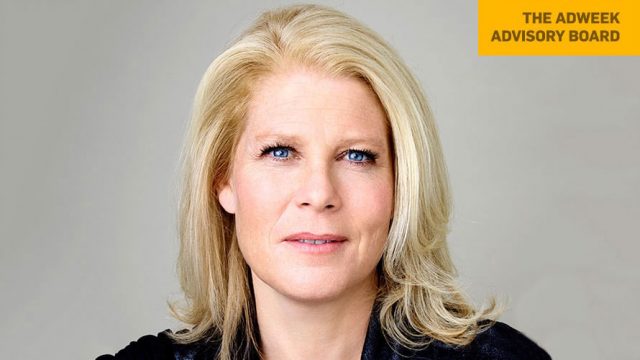 Because the model as it stands is rife with challenges. 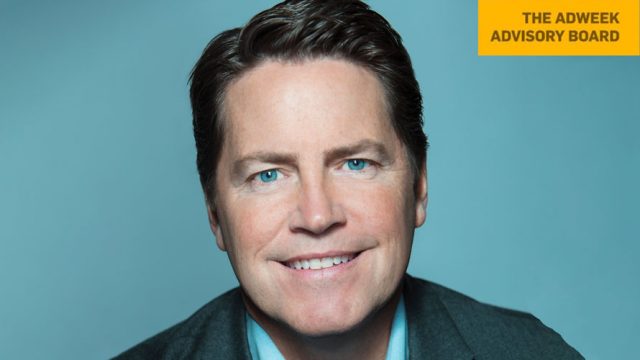 Focusing more on the ‘hearts and minds of viewers.’

To Succeed as Publishers, Brands Must Shed Midcentury Mind-set

copy and pasted – Facebook Cracks Down on Hate Speech in Groups