Managing Editor and Director of Video
@ChrisArienschris.ariens@adweek.com
Chris Ariens is the managing editor and director of video at Adweek. Previously, he was TV/Media editor, editor of TVNewser.com and, prior to its acquisition, was editorial director of Mediabistro. Chris has spent more than two decades as a TV news producer, media reporter/editor and digital video producer. 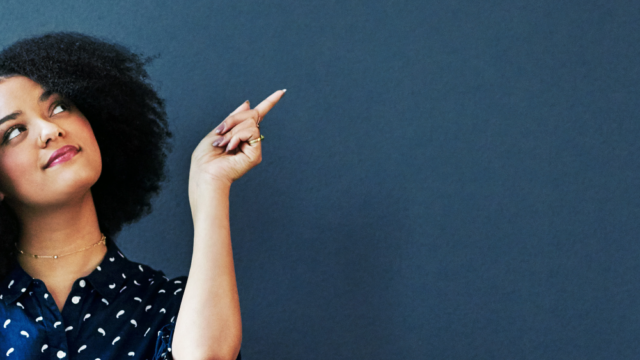 We have a responsibility to deliver work that is reflective of the real world. 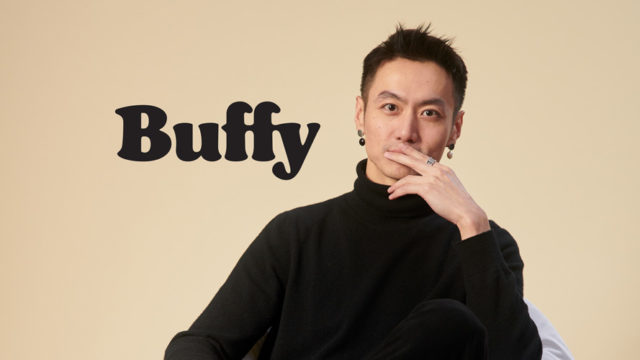 Home goods brand Buffy doesn't just want to change what we buy, but how, and where it eventually ends up. 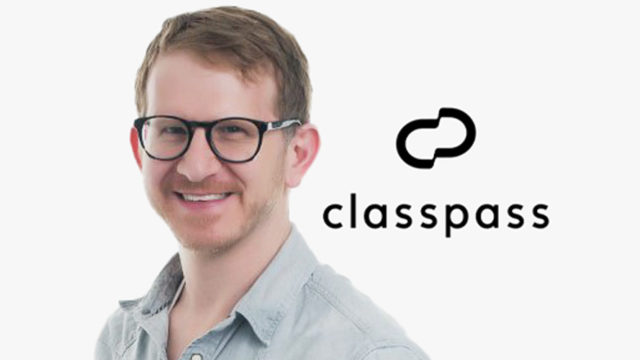 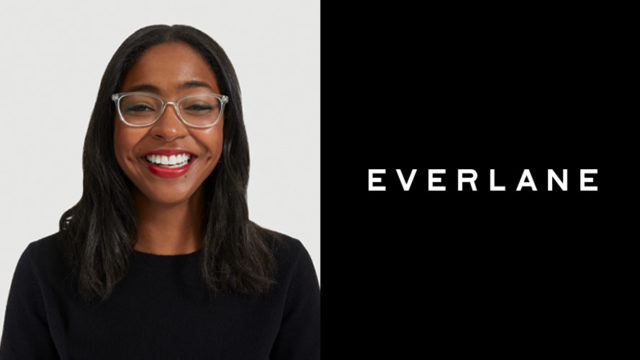 How the clothier's marketing centers customers. 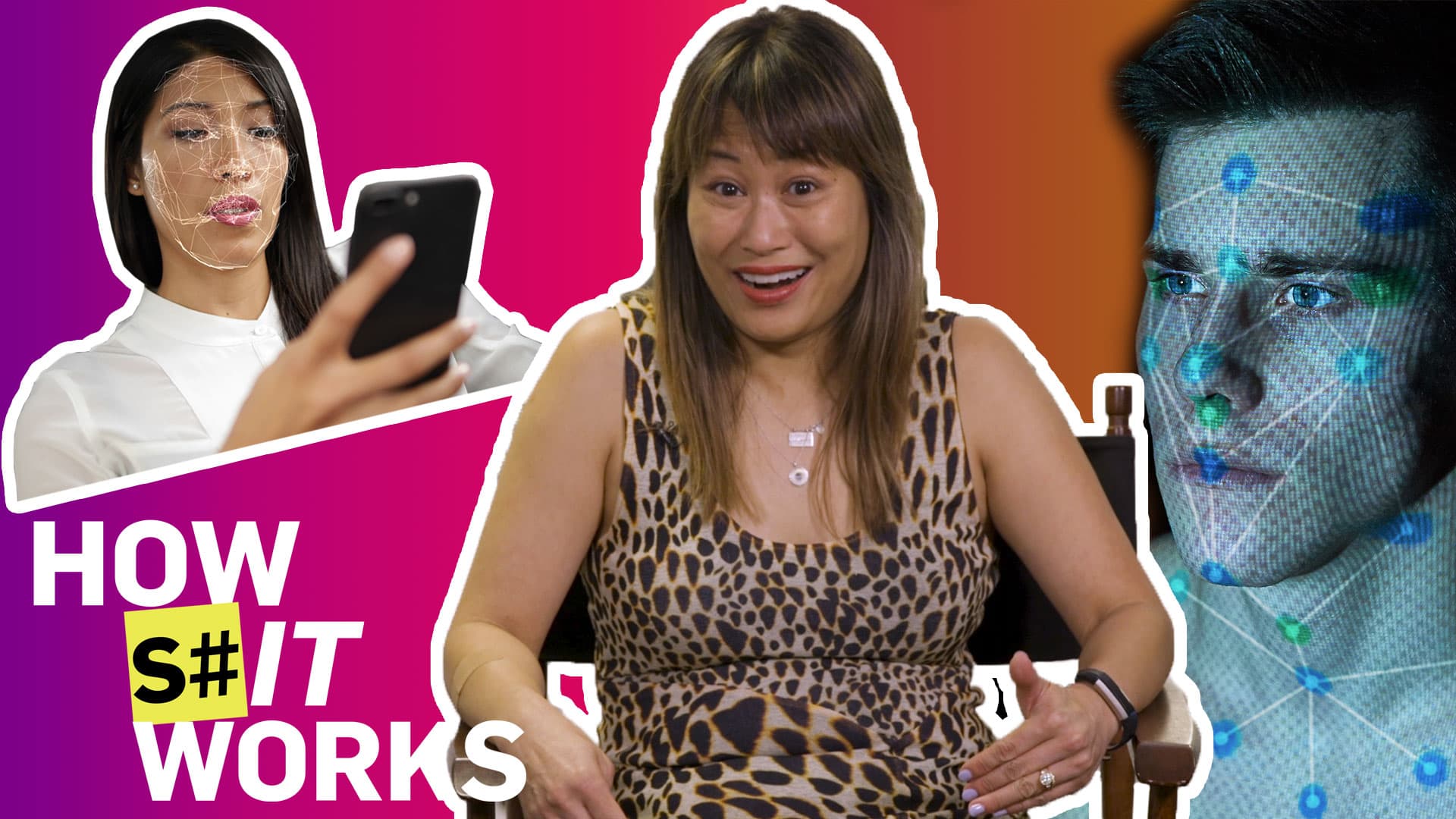 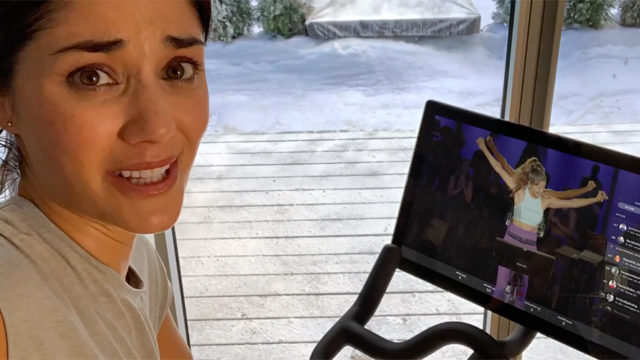 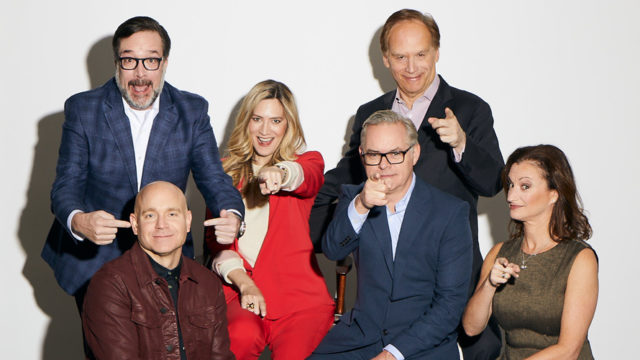 Plus, the merriest and teariest holiday ads of the season on this week's episode of Yeah, That's Probably an Ad. 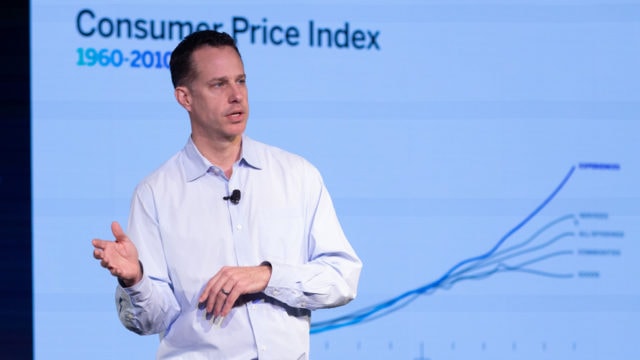 Why the customer experience is more crucial now than ever, according to Qualtrics' Kelly Waldher. 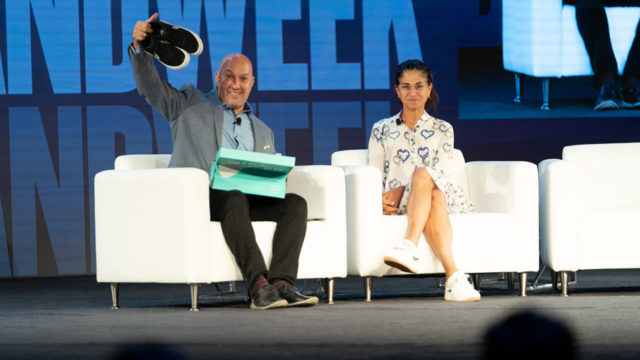 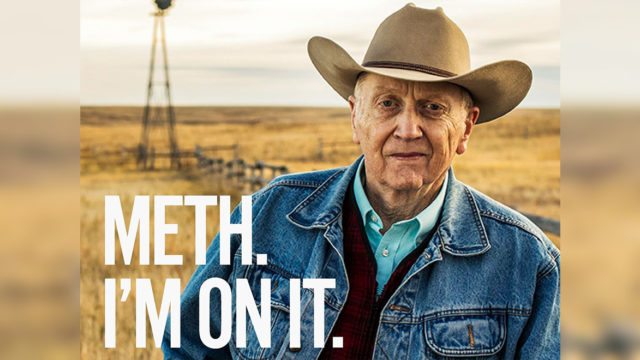 Plus, what went into selecting this year's Adweek 50 class of outstanding marketing and media executives.