Senior Editor, Agencies
@zangerdoug.zanger@adweek.com
Doug Zanger is a senior editor, agencies at Adweek, focusing on creativity and agencies. He has covered a wide range of industry topics and interviewed several high-profile luminaries including Megan Rapinoe, Sue Bird, Jeff Goldblum, Carrie Brownstein, Michael Kelly, Jeffrey Katzenberg and some of the NFL’s biggest past and present stars. Based in Portland, Ore. and unabashedly loyal to the Pacific Northwest, Zanger has over 25 years of experience in the advertising industry, including 12 in radio, where he picked up a Radio Mercury Award. 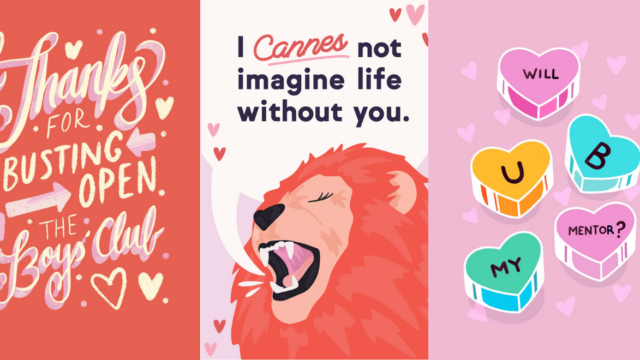 The all-female team helped the Fellow app remind others of the impact women make. 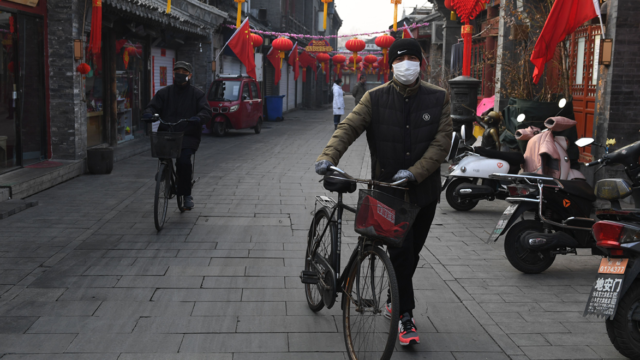 The coronavirus slows down business as agency staff are quarantined as the outbreak continues to spread. 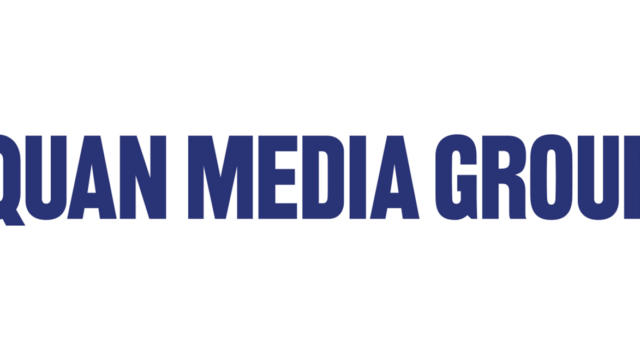 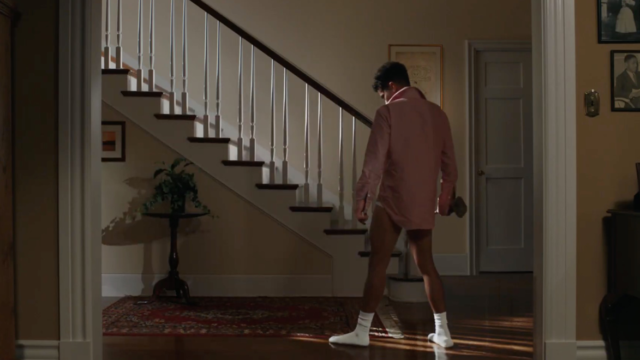 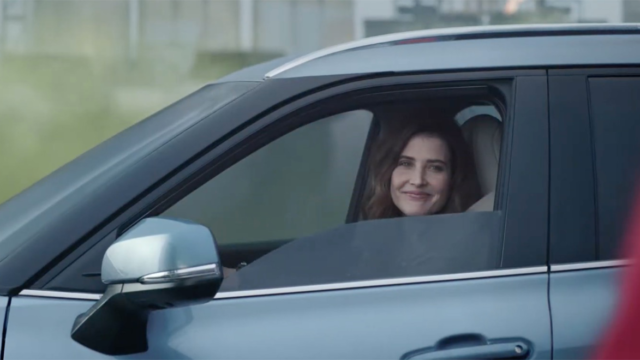 The Stumptown actress saves the world… sort of. 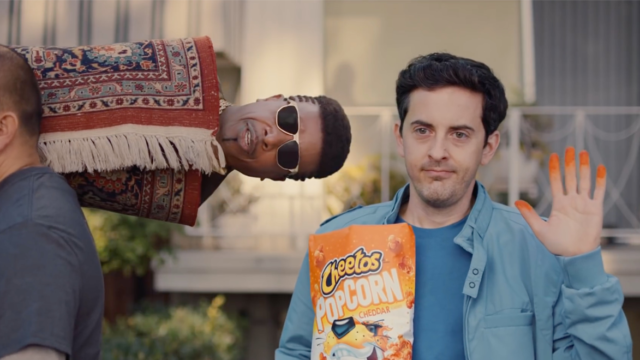 The agency knows how to thrive in the big moment. 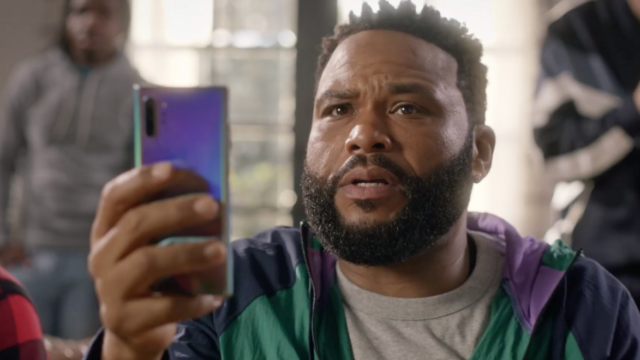 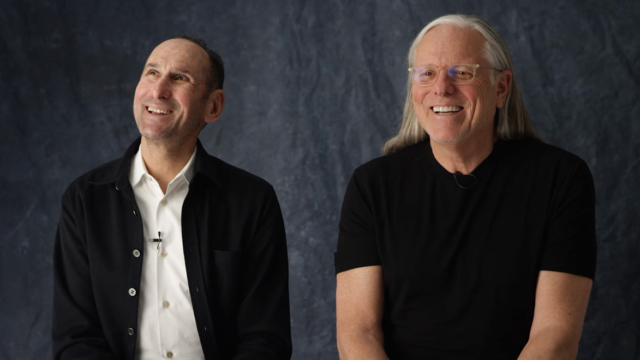 In a world where everyone is selling something, two marketing industry veterans will show you how. 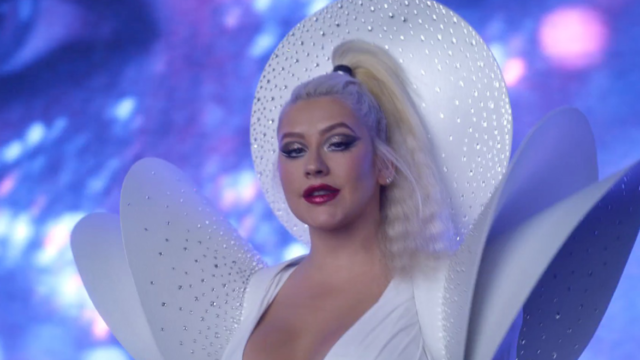 The city's convention and visitor's authority stopped its new campaign because of the Kobe Bryant tragedy. 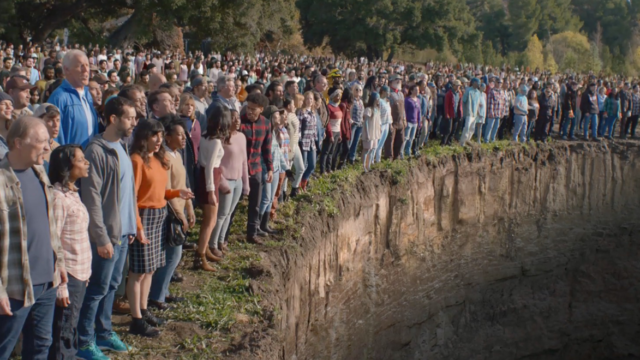 A most pleasing not-quite-a-remake from BBDO New York to fix the world.